Here we focus on all the top-rated news items of the day to help our readers stay updated and well informed and provide them a 360-degree coverage of all geners including India, world, business, sports and entertainment. So stay tuned to catch all the live updates of December 2 here.

Here are the LIVE updates of December 2:

Patna: Doctors hold a protest against the rape & murder of woman veterinarian in Telangana, demanding capital punishment for the rapists. #Bihar pic.twitter.com/R8If9qDfVl

15:26 pm: Wherever there is BJP govt, businessmen are given land, but farmers don't get what they want. Wherever Congress has come to power, we promised farmers' loan waiver & we fulfilled it. I promise the same for the people of Jharkhand: Rahul Gandhi

15:12 pm: BJP Maharashtra Chief Chandrakant Patil on reports of BJP's Pankaja Munde joining Shiv Sena: There is no truth in these reports and rumours.

14:11 pm: Due to thirst for power, today Hemant Soren is trying to become Chief Minister while sitting on the lap of Congress. Their objective is to get power but BJP's objective is to push forward the state on the path of development: Amit Shah 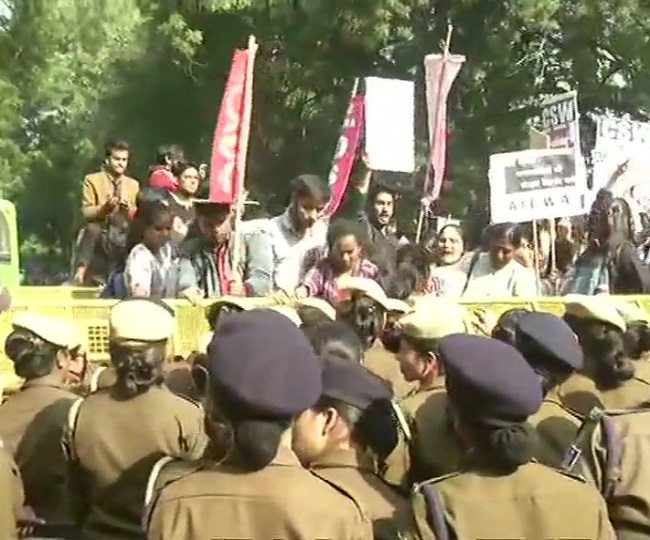 13:15 pm: Parliament Winter Session | "If you have not been able to provide security then leave it to the public to give judgement. Those who failed to provide security and those who committed the crime should be exposed in public and then let people decide," says Jaya Bachchan

12:41 pm: Parliament Winter Session | "To control and eliminate such crimes against women, we are ready to make the kind of law which the entire House agrees to," says Rajnath Singh

12:35 pm: Parliament Winter Session | "This act has brought shame to the entire country. It has hurt everyone. The accused must be given the most stringent punishment for their crime," says Rajnath Singh

12:24 pm: Parliament Winter Session | "A lady doctor was abducted, gang-raped, murdered and burnt in a high security area. One of the causes of the incident is indiscriminate sale of liquor. We request a fast track court be set up and accused hanged till death," says Congress' UKN Reddy

12:13 pm: Parliament Winter Session | Finance Minister Nirmala Sitharaman in Lok Sabha on PMC bank scam: As regard to promoters, we have ensured that the attached properties of the promoters can be given to RBI under certain conditions, so those properties can be auctioned out and the money can be given to depositors.

11:59 am: Parliament Winter Session | Finance Minister Nirmala Sitharaman in Lok Sabha on Punjab and Maharashtra Corporation bank scam: Nearly 78 per cent of depositors of this bank are now allowed to withdraw their entire account balance. 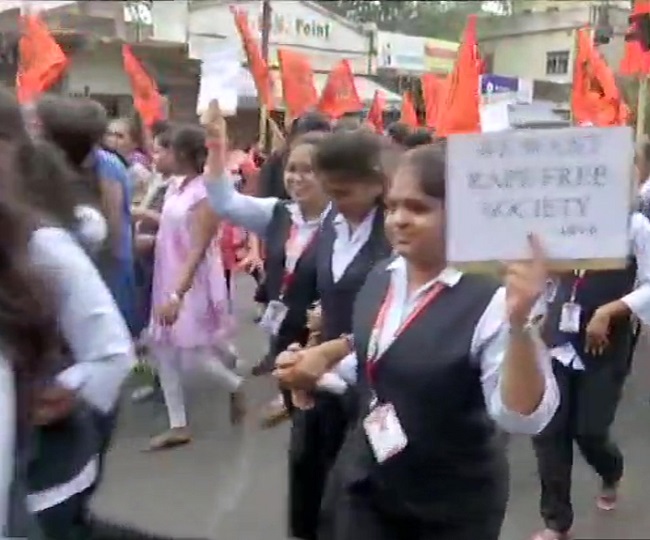 11:36 am: Parliament Winter Session | "I think it is time the people now want the government to give a proper and a definite answer," says Jaya Bachchan

"These type of people (the accused in rape ) need to be brought out in public and lynched," she added

11:36 am: Parliament Winter Session | "I request all the systems, judiciary, legislative, executive & other systems to come together to see that a social reformation takes place. This should be on emergency basis," says Congress' Amee Yajnik

11:20 am: Parliament Winter Session | "No government or leader would want that such incident occurs in their state. This problem can't be solved by just making laws. To eradicate such acts, there's a need that we take a stand together against such crimes," says Congress' GN Azad on rape and murder of Telangana veterinary doctor

10:42 am: Parliament Winter Session | Congress and Indian Union Muslim League has given Adjournment Motion Notice in Lok Sabha over 'Chinese incursion into the territory of Arunachal Pradesh'

10:40 am: Elections to Local Bodies in Tamil Nadu to be held in two phases- December 27 and 30. 13th December to be the last day for filing nominations, reports ANI.

10:26 am: Parliament Winter Session | AAP MP Sanjay Singh has given Suspension of Business Notice in Rajya Sabha under rule 267, over 'increasing crime against women and Hyderabad incident'

9:50 am: Parliament Winter Session | CPI MP Binoy Viswam has given 'Suspension of Business Notice' in Rajya Sabha under rule 267, over 'exponential rise in the price of essential commodities such as onions and pulses' 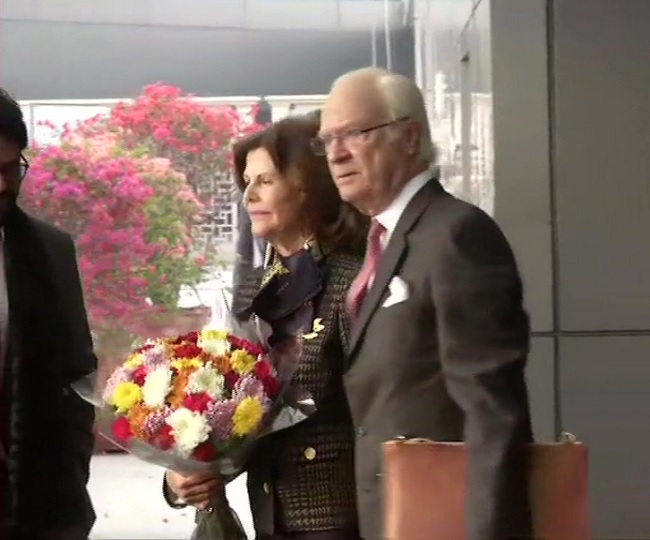 7:20 am: India Meteorological Department (IMD): An earthquake of magnitude 4.5 on the Richter scale struck the Myanmar-India Border Region at 06:42 am, today.

7:15 am: As many as 19 people were killed in a gunfight between suspected drug cartel members and security forces near the Texas border in northeastern Mexico, the state government of Coahuila said. Earlier, authorities had said that 14 people were killed.