16:03 hours: Jammu and Kashmir government approves the implementation of Film Policy-2021. A Jammu and Kashmir Film Development Council (JKFDC) and a Film Division shall be constituted under this policy, reports ANI.

"There was 90 percent blockage in one of his coronary arteries and one stent was placed successfully. He is absolutely fine," Dr Sudhir Bhandari, principal of the SMS medical college, said.

13:10 hours: Delhi High Court seeks Centre's response on the petitions of WhatsApp and Facebook, challenging IT Rules which would require messaging services to 'trace' the origin of particular messages sent on the service. Court sets October 22 as the next date for hearing, reports ANI.

12:15 hours: Rishikesh-Devprayag, Rishikesh-Tehri and Dehradun-Mussoorie road is closed due to landslides at many places due to heavy rains for the last 3-4 days. Avoid travel to the area till weather becomes normal, says Uttarakhand Police.

11:41 hours: Rajasthan CM Ashok Gehlot says he will undergo an angioplasty procedure at SMS Hospital in Jaipur after he experienced severe chest pain.

11:30 hours: Bar Council of India (BCI) tells Supreme Court that it will frame rules to punish those lawyers who allegedly indulged in strikes, provoked lawyers through social media to abstain from work and refused to attend court proceedings, reports ANI. 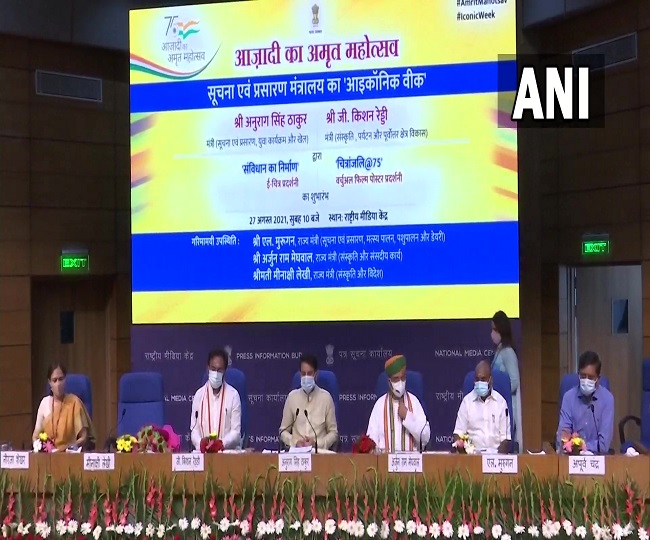 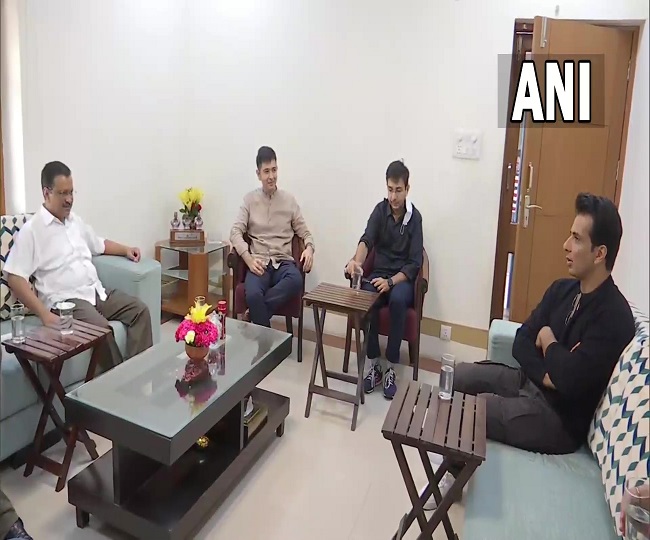 8:46 hours: The barbaric terrorist attack in Kabul shows the importance of continuing Operation PITTING to the end. The majority of those eligible have been evacuated and our teams are getting through to people as fast as they can in the hours that remain to us, says UK PM Boris Johnson.

8:26 hours: Talibs have learned well from the master. Talibs denying links with ISIS is similar to denial of Pakistan on Quetta Shura. Every evidence we have in hand shows that IS-K cells have their roots in Talibs and Haqqani network, says Afghanistan acting president Amrullah Saleh.

7:30 hours: The US flag will be flown at half-mast until the evening of August 30 to honour the victims killed in the terrorist attacks in Afghanistan's Kabul, says White House.

7:10 hours: The recovery in 2022-23 may take us to the pre-pandemic level, provided the government does not take any more foolish decisions. Centre’s 4 year National Monetization Pipeline is a foolish decision, says Congress leader P Chidambaram.

7:00 hours: There is no rebellion in Chhattisgarh and Punjab. These are internal matters which are discussed within the party. Did you describe the Karnataka change of guard as a rebellion, says Congress leader P Chidambaram.