New Delhi | Jagran News Desk: At Jagran English, we try to cover all the relevant news in our latest news updates to ensure that our readers don’t miss any news relevant to them.

Here we provide a 360-degree coverage on all genres including politics, business, India, world, sports and entertainment

Here are the highlights of August 17:

18:37 pm: Punjab Chief Minister Captain Amarinder Singh has approved the names of five eminent sportspersons to be members of the Governing Council of Punjab Institute of Sports (PIS).

18:26 pm: Srinagar Divisional Commissioner, Baseer Khan: We are prepared for the return of Haj pilgrims tomorrow. We have a sufficient fleet of buses to facilitate them to get to their destinations.

17:56 pm: Manipur: Thoubal Police busts a drug manufacturing unit at Moijing Awang Leikai and seizes 184.644 Kg of suspected heroin. Value of the seized drugs is estimated around 160 crores in the international market. 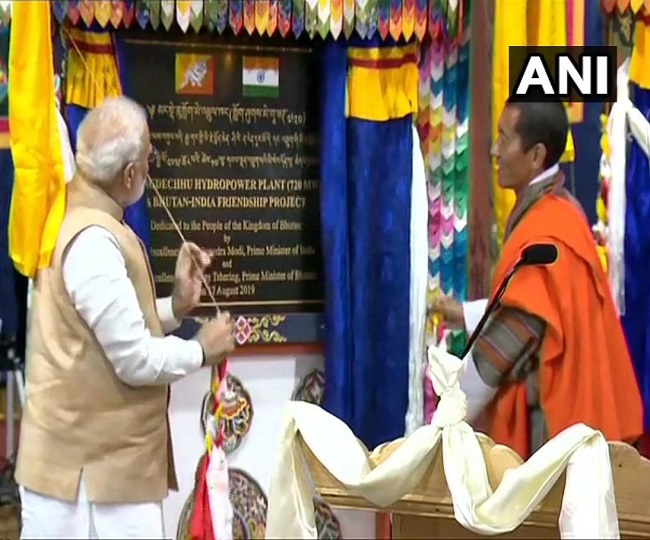 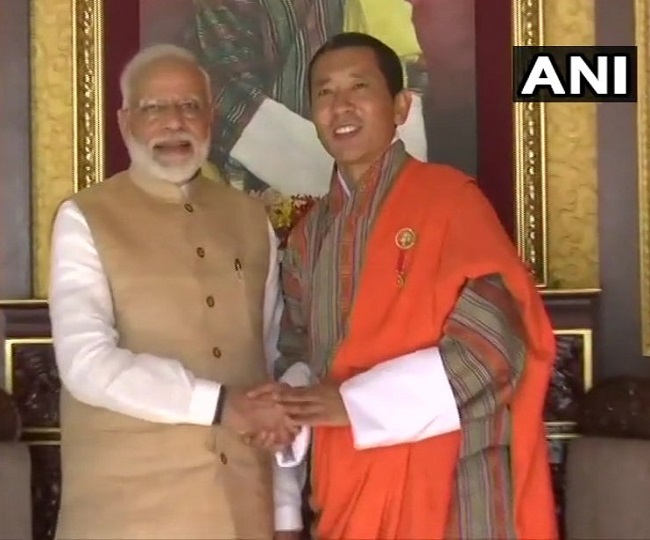 15:56 pm: Malaysia Human Resources Minister M Kulasegaran has told Zakir Naik to "go ahead and file his defamation lawsuit", after Naik who is under investigation for making racially sensitive remarks demanded an apology from Kulasegaran yesterday: Malaysian Media

15:42 pm: Family members of Pehlu Khan, after Rajasthan government orders that Special Investigation Team will be constituted to investigate Pehlu Khan case (2017 Alwar lynching): Our hopes have revived after this order of the government. It'll ensure justice to us. But, we'll go to the High Court also.

13:13 pm: Defence Minister Rajnath Singh approves setting up of a committee under Chairmanship of Director General (Acquisition) to review Defence Procurement Procedure (DPP) 2016 and Defence Procurement Manual (DPM) 2009. The Committee has been given six months to submit its recommendations.

12:55 pm: We hope that by tomorrow evening, barring a few vulnerable areas, all telephone exchanges in Kashmir valley shall be made functional. Landlines and mobiles are already functional in Jammu. We've also opened up mobile internet with some functionality in at least 5 districts: Rohit Kansal

12:44 pm: Jammu & Kashmir Principal Secretary Rohit Kansal: We are looking forward to the opening of schools beginning with primary schools all over. As we mentioned yesterday there will be full functionality of government offices from Monday.

12:40 pm: There has been no untoward incident reported so far. Public transport has started plying and we are getting encouraging reports of normal movement from a lot of rural areas: J&K Principal Secretary Rohit Kansal

12:20 pm: Jamyang Tsering Namgyal, BJP: How Indian Government develops one of its regions is an internal matter, if the neighbours have a problem with it, we can do nothing. Ladakh is an integral part of India, it's one of India's invaluable jewels, how to handle it is an internal matter of India.

12:12 pm: BJP MP from Ladakh, Jamyang Tsering Namgyal on UNSC discussion on Kashmir: I'm happy that due to the decision taken under Modi ji's leadership, Ladakh is being discussed in UN. Earlier when Congress was in power, Ladakh was not even discussed in Parliament let alone the UN.

11:37 am: Delhi: The Group of Ministers (GOM) meeting is underway at Defence Minister Rajnath Singh's residence.

11:20 am: Prime Minister Narendra Modi receives a Guard of Honour in Paro, Bhutan. He was received by Bhutan Prime Minister Lotay Tshering on his arrival at Paro International Airport. 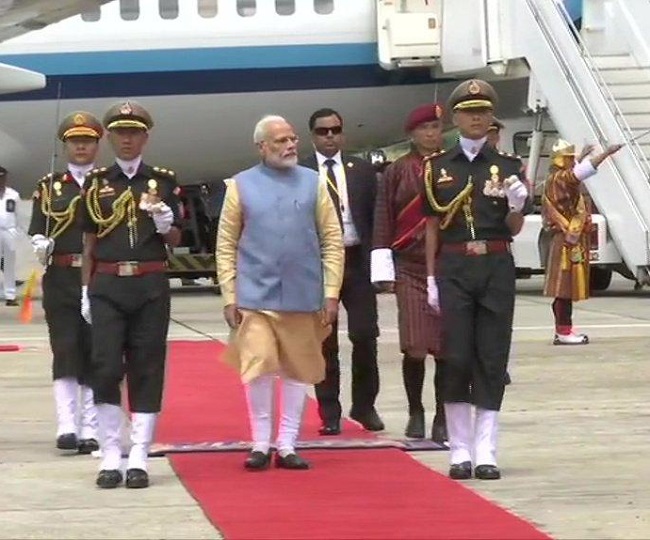 11:14 am: Prime Minister Narendra Modi arrives at Paro International Airport, he is on a two-day state visit to Bhutan. 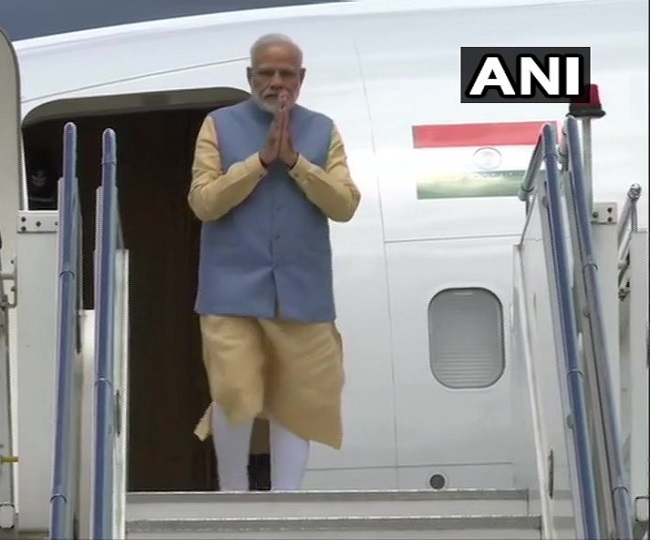 10:53 am: J&K principal secretary,  will be addressing the media in a press conference at 11 am today.

10:50 am: Special Cell, Delhi Police: A man has been arrested from Bawana, for allegedly making a hoax call on 8th August, that his wife is a 'fidayeen' and on her way to Delhi Airport to set off a bomb, in order to stop her from leaving the country.

9:34 am: Hyderabad: D Paramesh, a 38-year-old man was sent to 5 years of imprisonment by a local Court yesterday, for sexually assaulting his minor daughter. The case was registered in February this year.

9:09 am: Rajasthan Chief Minister's Office (CMO): A Special Investigation Team (SIT) will be constituted to investigate the Pehlu Khan case (2017 Alwar lynching). The SIT will submit its report within 15 days.

9:07 am: Prime Minister Narendra Modi leaves for a two-day state visit to Bhutan. This is PM Modi's second visit to Bhutan and the first since his re-election as the PM.