“Hearty birthday wishes to Shri LK Advani ji who played a significant role in the development of the country and also in taking the party to the masses. He is an inspiration to millions of party workers. Praying for his long and healthy life,” Narendra Modi tweeted earlier.

Born on 8 November in 1927 in Karachi, Advani's family moved to India during partition and settled in Mumbai (then Bombay). He is a founder member of the BJP along with former Prime Minister Atal Bihari Vajpayee.

Also Read
Farmers' Protest LIVE | 'Nothing for me to resolve,' says Punjab CM as.. 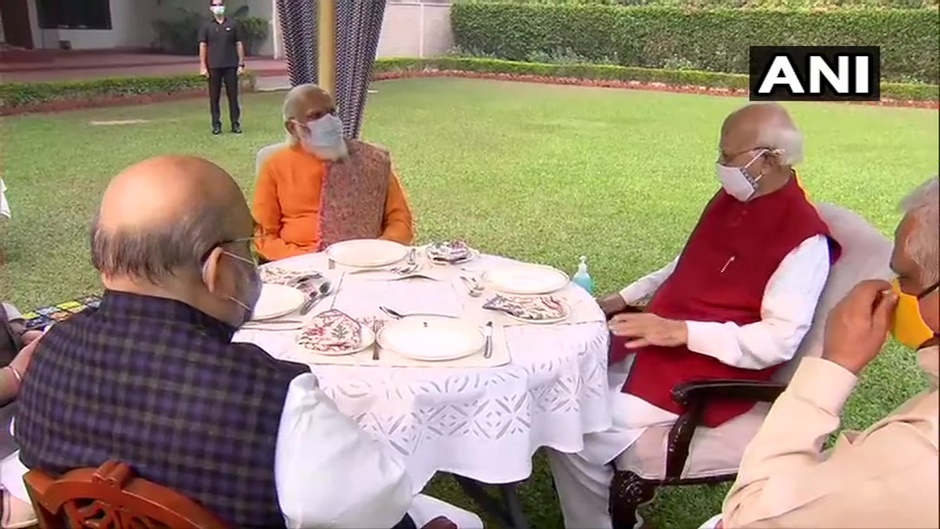 He is the longest-serving president of the BJP and is credited with charting the path for his party to grow from the margins of national politics to become its leading player. Advani was the face of the Ram Temple movement in Ayodhya in the 1990s. 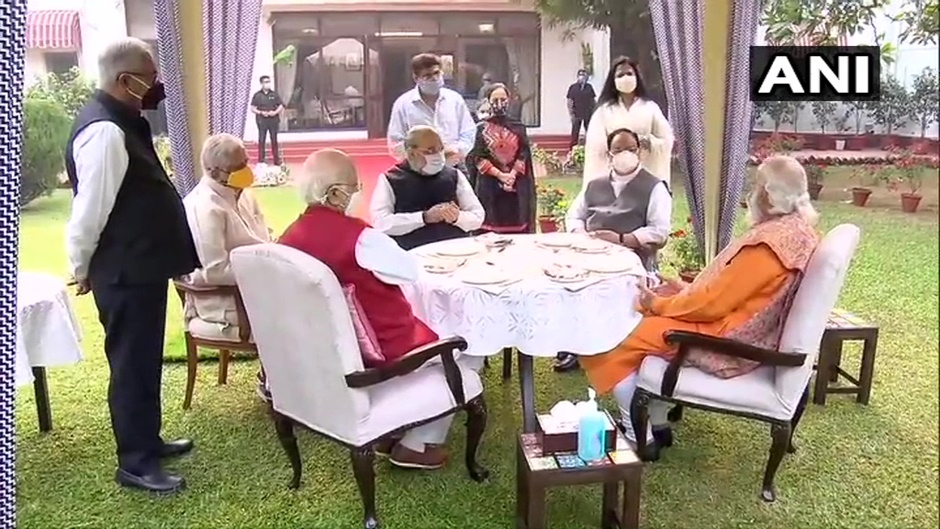 He launched a rath yatra across the country to Ayodhya which saw the participation of hundreds of thousands of volunteers from the Sangh. The BJP stalwart went on to become Deputy Prime Minister in the erstwhile Vajpayee government. 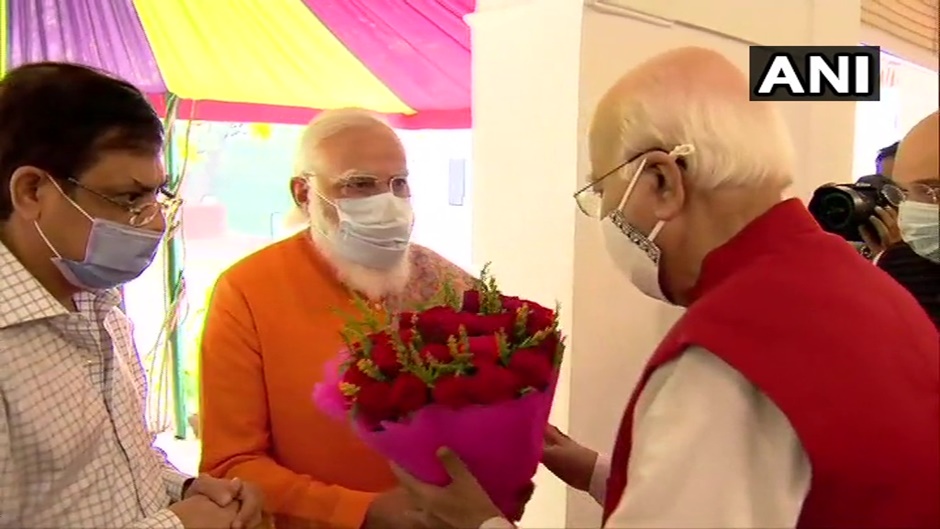 The 92-year-old is a key member of BJP's Marg Darshak Mandal (vision committee) that has been formed to guide the party leadership, though it does not have constitutional role in the party.