An Air India plane skidded off the runway on Friday during its landing in Kerela.

An Air India plane (Dubai-Kozhikode flight, IX-1344) skidded off the Calicut runway on Friday during its landing at the Karipur Airport in Kozhikode city, Kerala. The plane broke into two pieces, several passengers are reportedly injured, whereas, 15 people and two pilots have been died in the accident. The rescue operation is underway and the death toll is likely to rise. 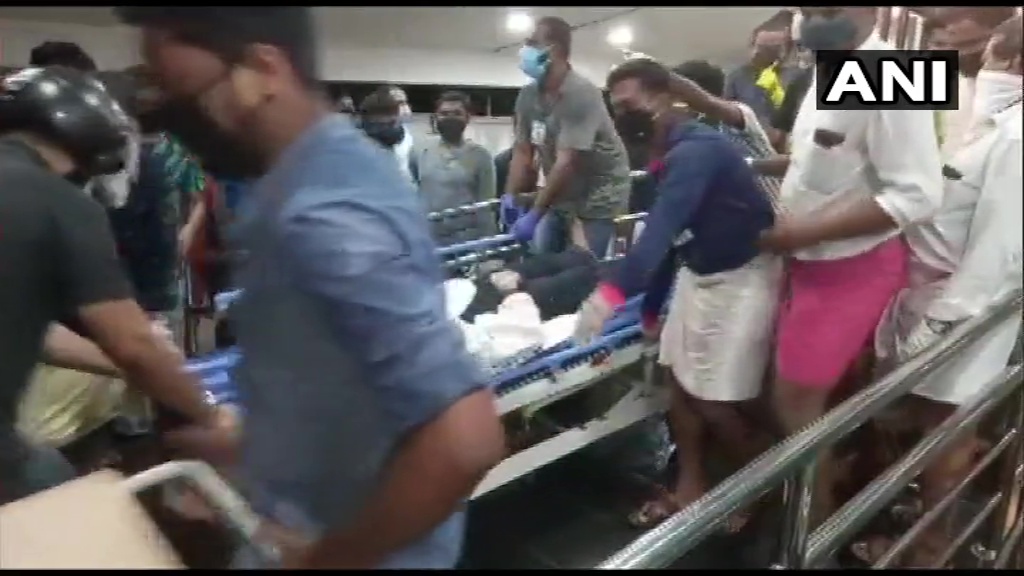 The picture has been taken from news agency ANI showcasing ongoing situation outside Karipur Airport. 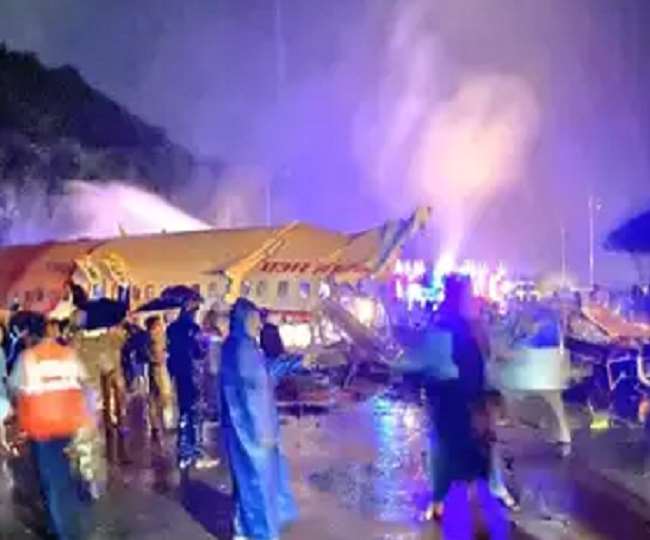 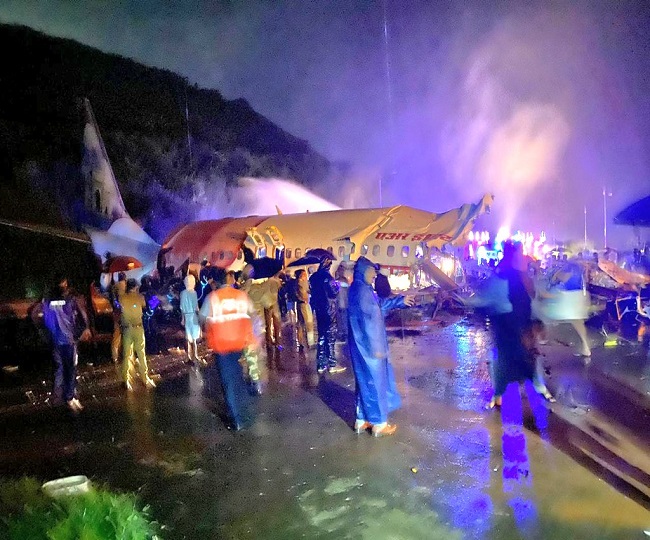 The rescue operation on the accident site is underway. Meanwhile, an urgent meeting called of Civil Aviation Ministry at Rajiv Gandhi Bhawan. 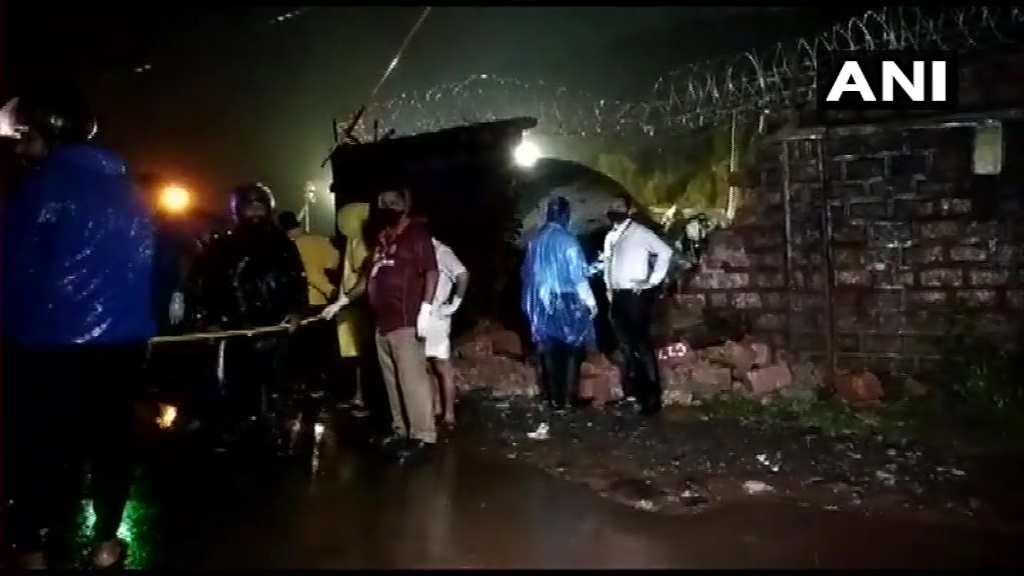 All passengers except for one have been rescued. One passenger is inside the aircraft but he is safe," news agency ANI quoted MP ET Mohammed Basheer as saying. 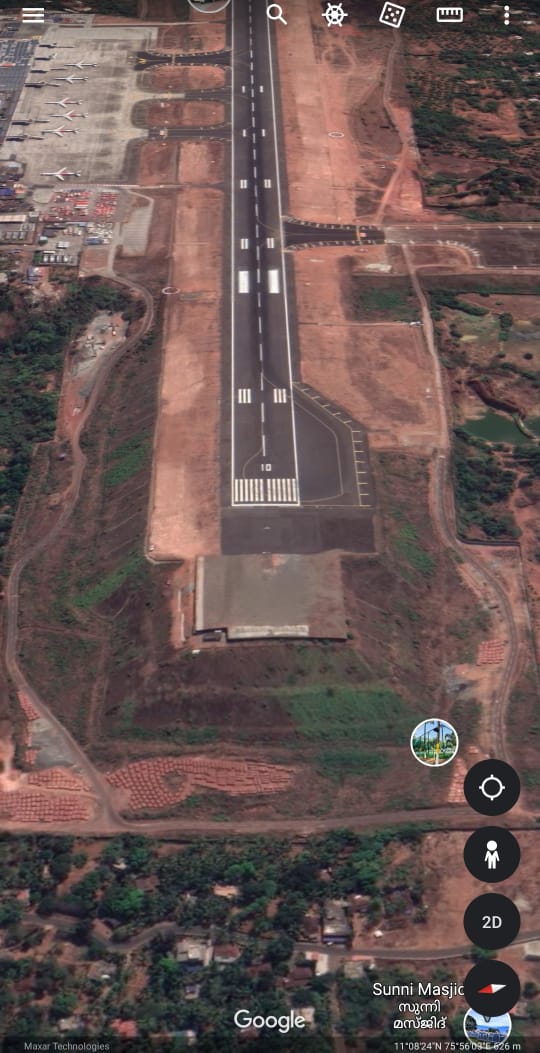 The image is taken from Google Earth showcasing Calicut runway, where the Air India Express plane skidded off and split in two parts.