Concerns have been raised that this scheme would harm the effectiveness of the Armed Forces. However, defence experts have debunked all such myths and claims about the Agnipath scheme, calling it the "biggest defence reform" in India since independence.

New Delhi | Aalok Sensharma: Massive protests have erupted against the Centre's Agnipath recruitment scheme across the country, especially in Bihar, with Armed Forces aspirants calling for an immediate withdrawal of the new model. The protestors, despite the Centre's assurance, are worried about their future once they complete their four-year tenure in the Indian Armed Forces under the new scheme.

Concerns have also been raised that this scheme would harm the effectiveness of the Armed Forces. However, defence experts have debunked all such myths and claims about the Agnipath scheme, calling it the "biggest defence reform" in India since independence.

Speaking to Jagran English, Lieutenant Colonel (Retired) JS Sodhi called the Agnipath scheme a "win-win situation" for the country and youth. Explaining the reason behind his decision to call it India's "biggest military reform", he said the new model will ensure that the country's combat potential increases as the Armed Forces will have more younger soldiers.

"The Agnipath scheme is a very good scheme launched by the Centre and it will be good for the youth and the country. This is the biggest defence reform that has been done by the union government in the last 75 years after independence. It is the biggest defence reform for a simple reason because in this reform, every single soldier, airman, sailor of the army, air force, and navy will be affected and because of it the nation's combat potential will increase as Indian Armed Forces will have younger soldiers," Lt Col (Rtd) JS Sodhi told Jagran English. 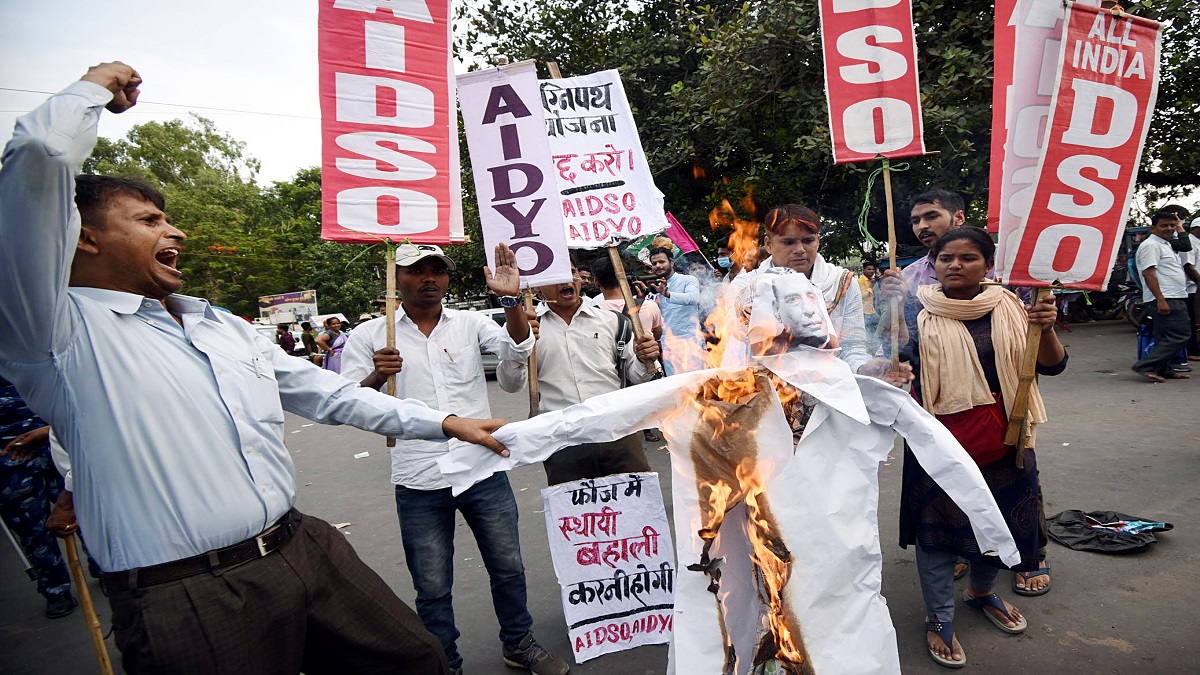 He also explained that the Agnipath scheme will help the government save a lot of money that could be utilised to buy better armament and technologies for the Indian Armed Forces.

Lieutenant Colonel Sodhi noted that those recruits who won't be retained under the Agnipath scheme after four years will be absorbed into the state police services and paramilitary forces as he cleared questions raised by some of the protestors.

Meanwhile, Brigadier (Retired) Arun Sahgal also agrees with Lieutenant Colonel Sodhi that this scheme would help the government in saving a large amount that could be utilised in other ways.

"Work on this scheme has been going on for a couple of years. The start point was that if you recruit an average of 65,000 per year and you shed 75 per cent w/o pension(48750), then you save 5.6 lakh crore (one Other Rank from recruitment to tomb costs approximately 11.5 crore). This saving per recruitment cycle per year is spread over approximately 25 years. So every year the saving is approximately 23,000 crore in perpetuity, this is ball park analysis," Brigadier Sahgal explained to Jagran English over an email.

Lieutenant Colonel Sodhi said that the Agnipath scheme will not harm the effectiveness of the Armed Forces because of their "strong ecosystem". He said whenever a youngster joins the Indian Army, "senior officers, JCOs, and senior soldiers take upon him as a young baby and nurture him and explain to him" about his regiment and battalion.

"I would like to give an example of Second Lieutenant Arun Khetarpal. In 1971, he got commissioned into the Army and with no service experience, he went to the 1971 war, fought Pakistan vehemently, and gave up his life for which he was awarded the Param Vir Chakra," he told Jagran English over a phone call.

"This one example can clear the doubts of some of our youth and some other veterans today that it (Agnipath scheme) will not affect the combat potential of the Armed Forces because finally a person proves to be in the Army on his merit, his seniority and age doesn't matter! Only three things matter - Jassba, Junoon, and Josh," he added.

Will Agniveers Find It Hard To Get Employment After Completion Of Their Tenure?

According to Brigadier Sahgal, "fingerprinting and mapping" the released agniveers is the responsibility of the Centre, which he feels the government will attend to it. He said, "already alternate avenues such as Central Para Military Force (CPMF) are being thought of. This is win-win, as CPMF will get trained manpower, ready for employment as well as training costs." 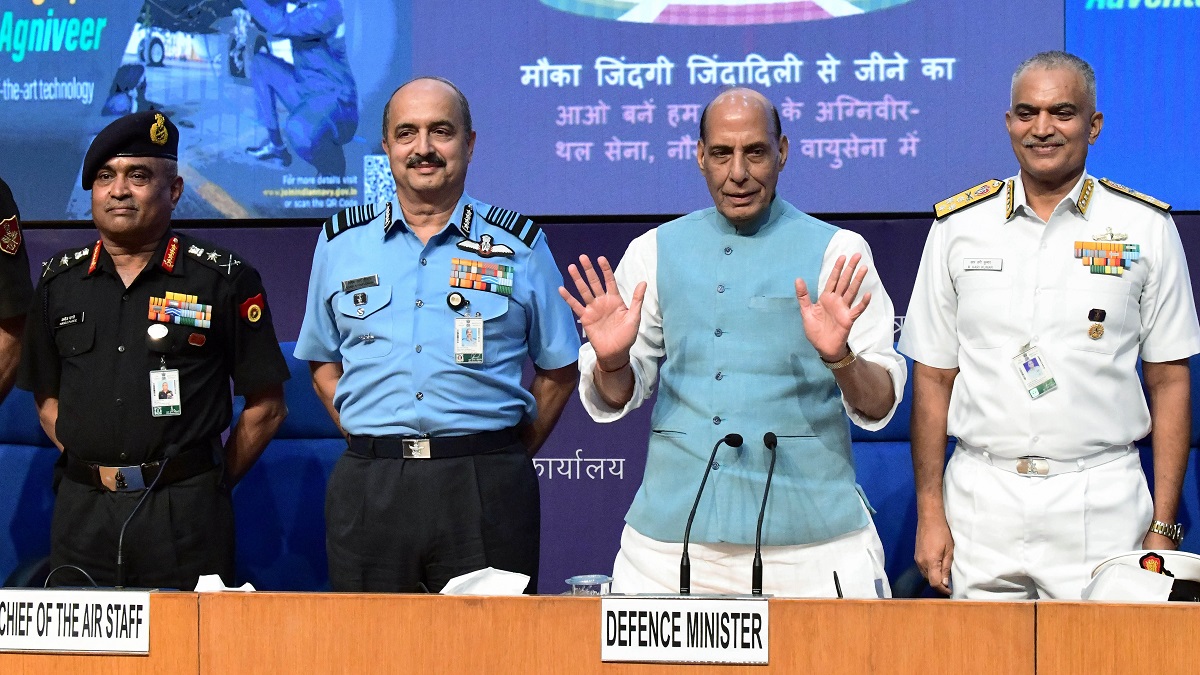 "The 25 per cent selected ORs which will not be more than 7-8 per year in an operational unit The contract soldiers will be 21-24. Molding seven as hardcore and the rest as disciplined soldiers and releasing them as superior citizens in the environment should be left to the services," he argued.

What The Government Should Do To Clear The Doubts?

When asked about what the government should do about the protests against the Agnipath scheme, Lieutenant Colonel Sodhi said the Centre needs to clear the doubts among the agitators by adopting a "proactive approach".

He noted that the senior ministers and officials of the government are "having debates on various TV channels, they are giving interviews, and their articles are coming on various media publications" which is a good step in clearing doubts about the Agnipath scheme.

"The government is already doing its work. I would recommend to the government to step up this measure and have it in a much more proactive manner so that these certain misconceptions which are among people can be cleared," he told Jagran English.