Yearender 2020: From Sushant to Irrfan Khan to Saroj Khan to Wajid Khan; Bollywood celebs who passed away this year

Yearender 2020: Here's the list of Bollywood actors who said bid adieu to this world, leaving a deep void in the industry and people's heart.

New Delhi| Jagran Entertainment Desk: The year 2020 was one of the unpredictable years in many aspects in terms of career, health, relationships, money and others. Talking about in terms of the entertainment world, then 2020 was suppose to be the year of big releases whether in Bollywood or Hollywood.

However, what we saw was talented celebs bidding adieu to this world and leaving a deep void in industry and people's heart. Celebs like Irrfan Khan, Rishi Kapoor, Saroj Khan, Bala Subramaniyum and many others

Here's the list of actors who said alvida to the world: 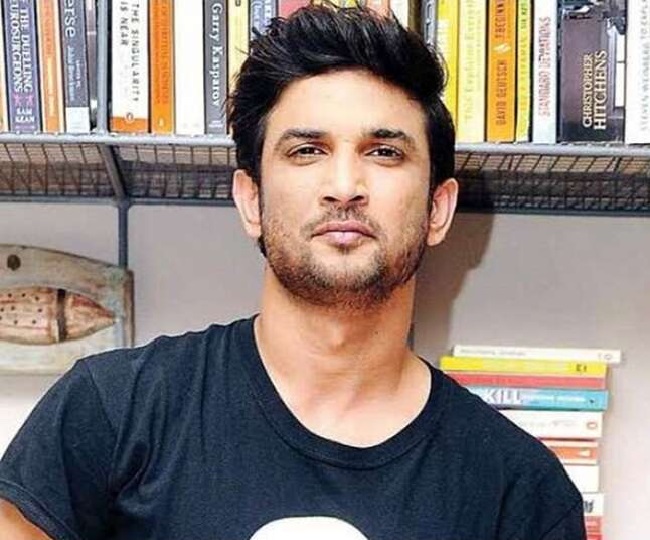 The first name that comes to our mind is that of SSR his death left everyone in dire shock. His absence has left a great void in the entertainment industry. The reason behind his death is yet not unknown, however, as reports suggest the actor was going through a rough phase in his life. He took this drastic step as he was in a grave depression. 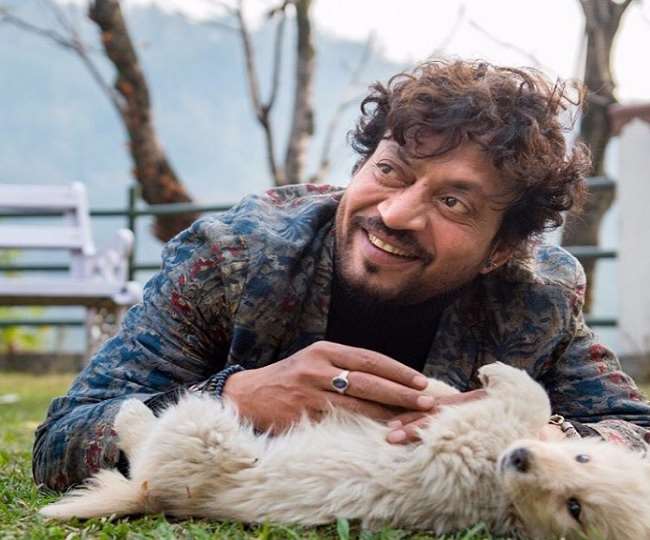 Bollywood's most prolific actor who has given many hit and amazing films to the industry such as Haider, Lunchbox, Paan Singh Tomar, among others passed away this year. The actor breathed his last on 29th April 2020. 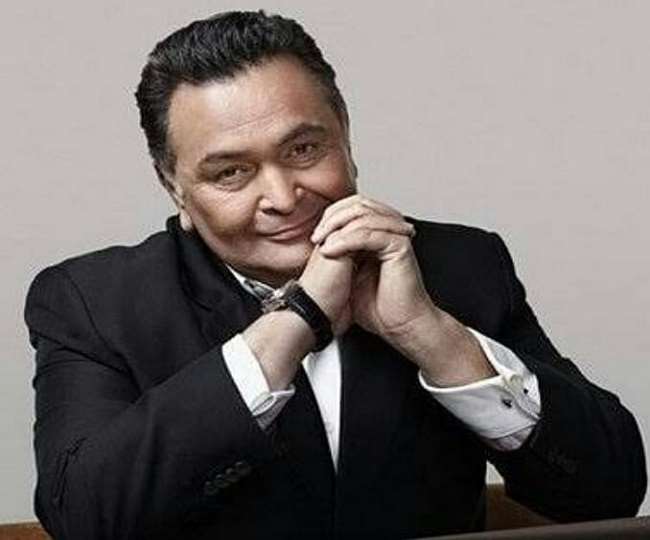 Bollywood's evergreen actor, who had been entertaining us for decades, said alvida to his near and dear ones on 30th April 2020 due to his prolonged illness. With his departure, Bollywood lost another gem in the same month leaving everyone greaving. 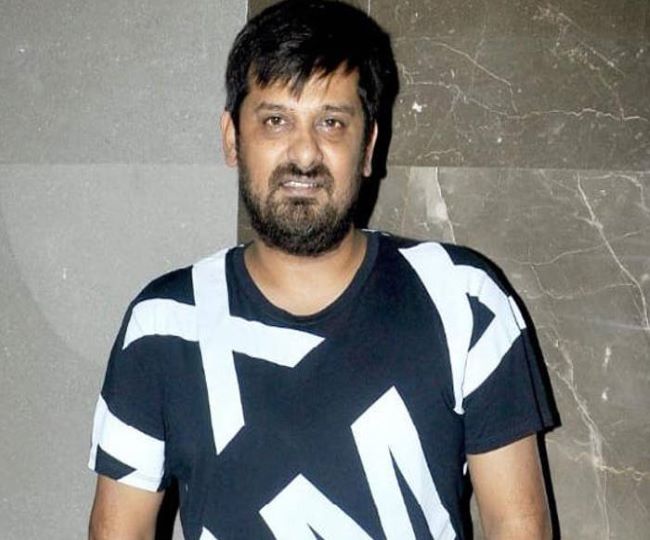 Bollywood's most talented composer Wajid Khan passed away on 1st June 2020 after prolonged kidney ailment. Now Sajid is the flag bearer of the Sajid-Wajid brand who has composed many hit songs including Dabangg series. 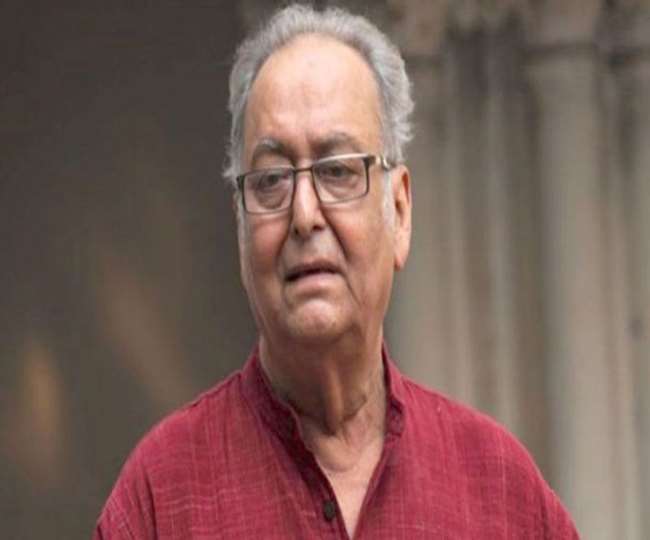 Bengal industry's legendary actor breathed his last on 15th November at a hospital in Kolkata after testing positive for COVID-19. The actor has not just given hit films in Bengal Industry, but also tried his luck in Hindi films and came out with flying colours. He has acted in films including Hindustani Sipahi and Nirupama. 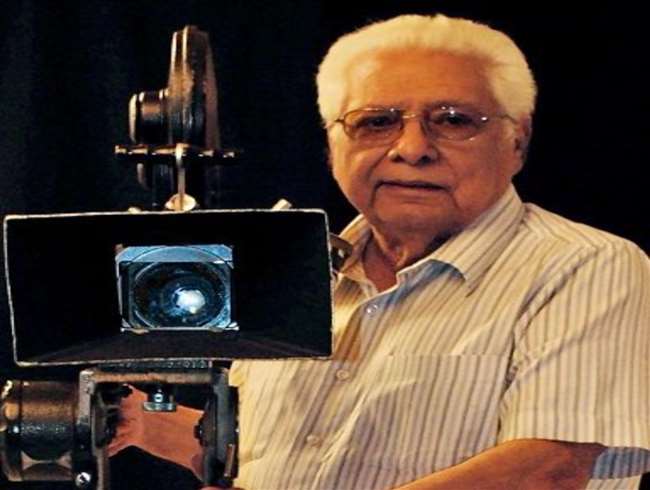 The veteran director has given many amazing movies to Bollywood such Choti Si Baat, Baaton Baaton Mein, Rajnigandha, among others. This year, the filmy world lost him too on 4th June 2020 due to age-related complications. 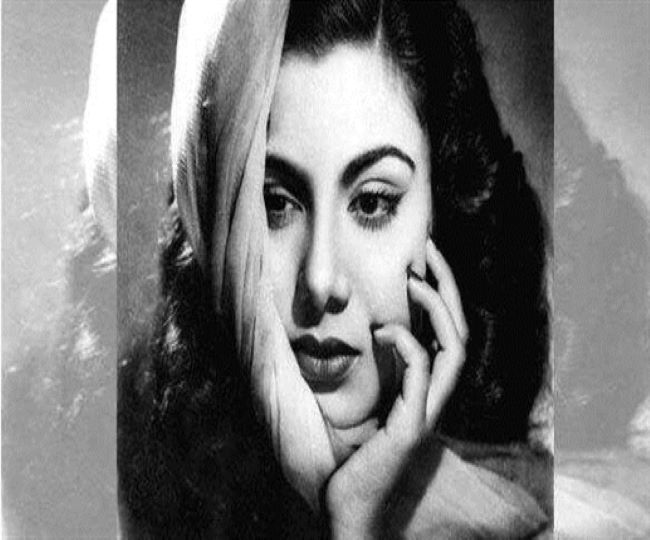 One of the popular faces of the 60s breathed her last on 22nd March 2020 due to age-related complications. She has given many hits to Bollywood such as Mere Mehboob, Pooja Ke Phool, Akashdeep, among others. 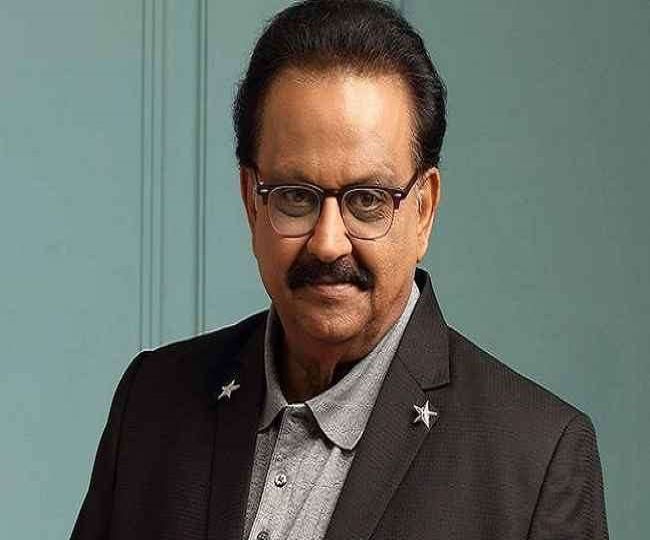 One of the renowned singers of Indian entertainment industry left for heavenly abode on 25th September 2020 after due to COVID-19. 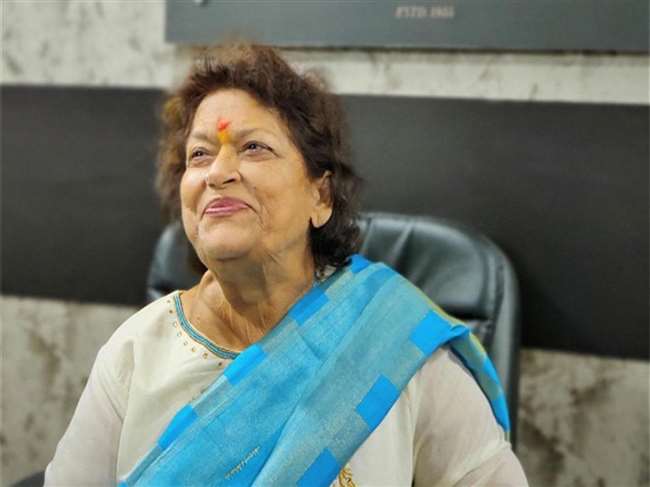 Bollywood's legendary choreographer breathed her last on 3rd July 2020 after she suffered a cardiac arrest. The Saroj was popularly known as Masterji and have choreographed many veteran actors such as Madhuri Dixit, Aishwarya Rai among others. 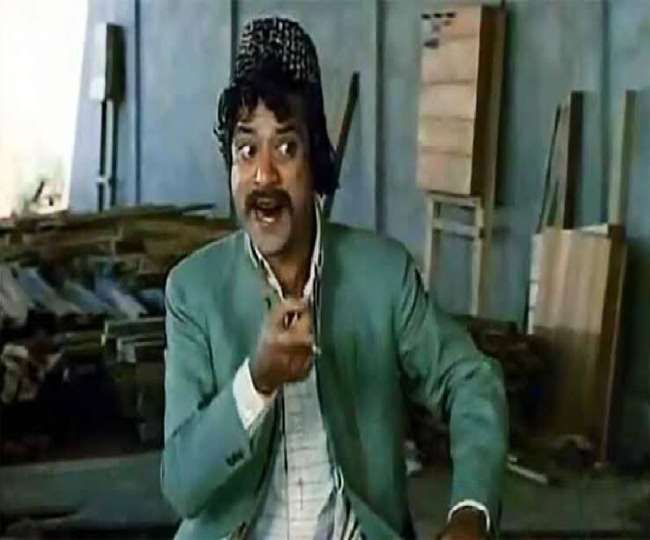 Actor-Comedian, popularly known as Surma Bhopali breathed his last on 8th July 2020. Jagdeep, the father of popular actor Javed Jafri, started his career as a child artist and went on to give remarkable performances. 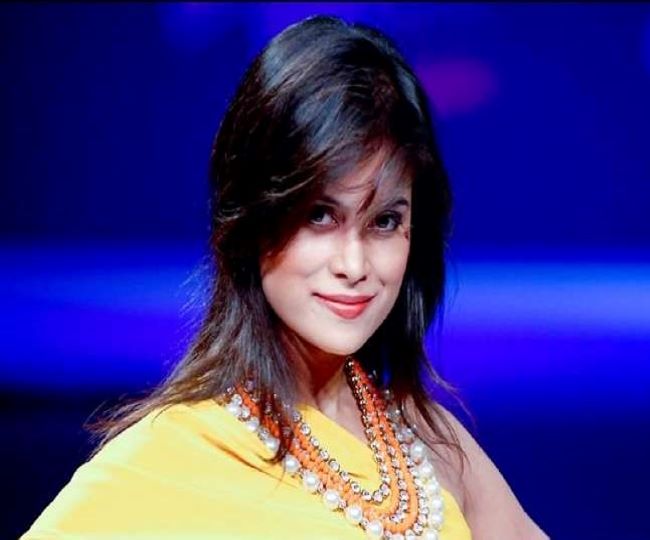 Bollywood actress made her debut with the film LSD. As per reports, she was found dead in her apartment in South Kolkata on 13th December 2020. She was the daughter of renowned sitar player Pandit Nikhil Banerjee. 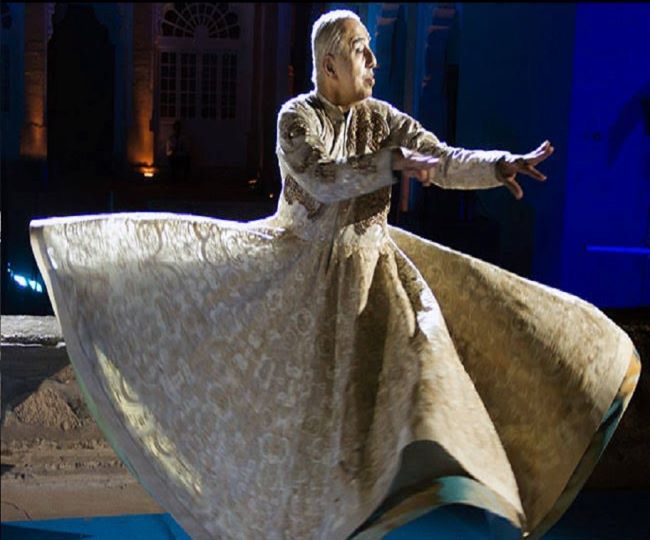 Contemporary dancer and choreographer, who was trained in both Kathak and Kathakali passed away on 10th December, in Mumbai after a brief illness. 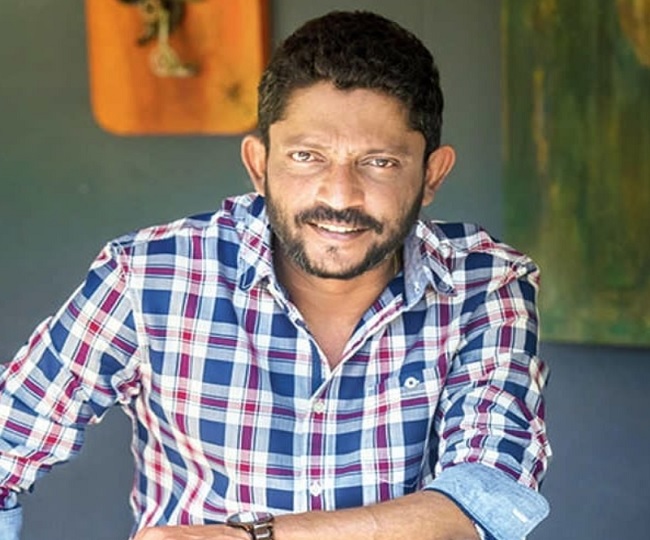 Director-Actor Nishikant passed away on 17th August, in Hyderabad due to liver complications. The filmmaker was undergoing treatment after being diagnosed with chronic liver disease. He is known for some amazing films such as Drishyam, Rocky Handsome, Madaari among others. 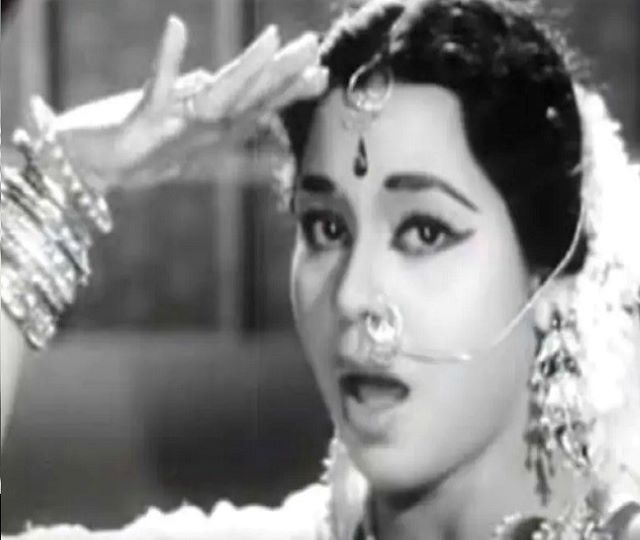 Yesteryear actress Kumkum who has given many hit films to Indian cinema breathed her last on 28th July 2020 at her residence in Mumbai. She is known for her films such as Mother India, Kohinoor, Naya Daur, CID among others.