Year Ender 2021: From Brahmastra to RRR, Top Indian movies to look forward to in 2022

Among the Indian films with planned releases in India in 2022, here take a look at list of some Big and interesting movies to look forward to next year

New Delhi | Jagran Entertainment Desk: Indians love a good movie to watch. The year of 2021 witnessed many hit releases across the globe that were critically acclaimed and big on Box Office too. Indian Cinema moved one step ahead and released several big movies like SherShaah, Atrangi Re, and others on OTT platforms.

With the boom in digital as well as Physical theatres, it is for sure that the love of Indian Cinema will only grow in coming years. Indian filmmakers have already lined up several big and anticipated releases in the next year.

Among the Indian films with planned releases in India in 2022, here take a look at list of some Big and interesting movies to look forward to:

Indian Movies to look forward to in the year 2022 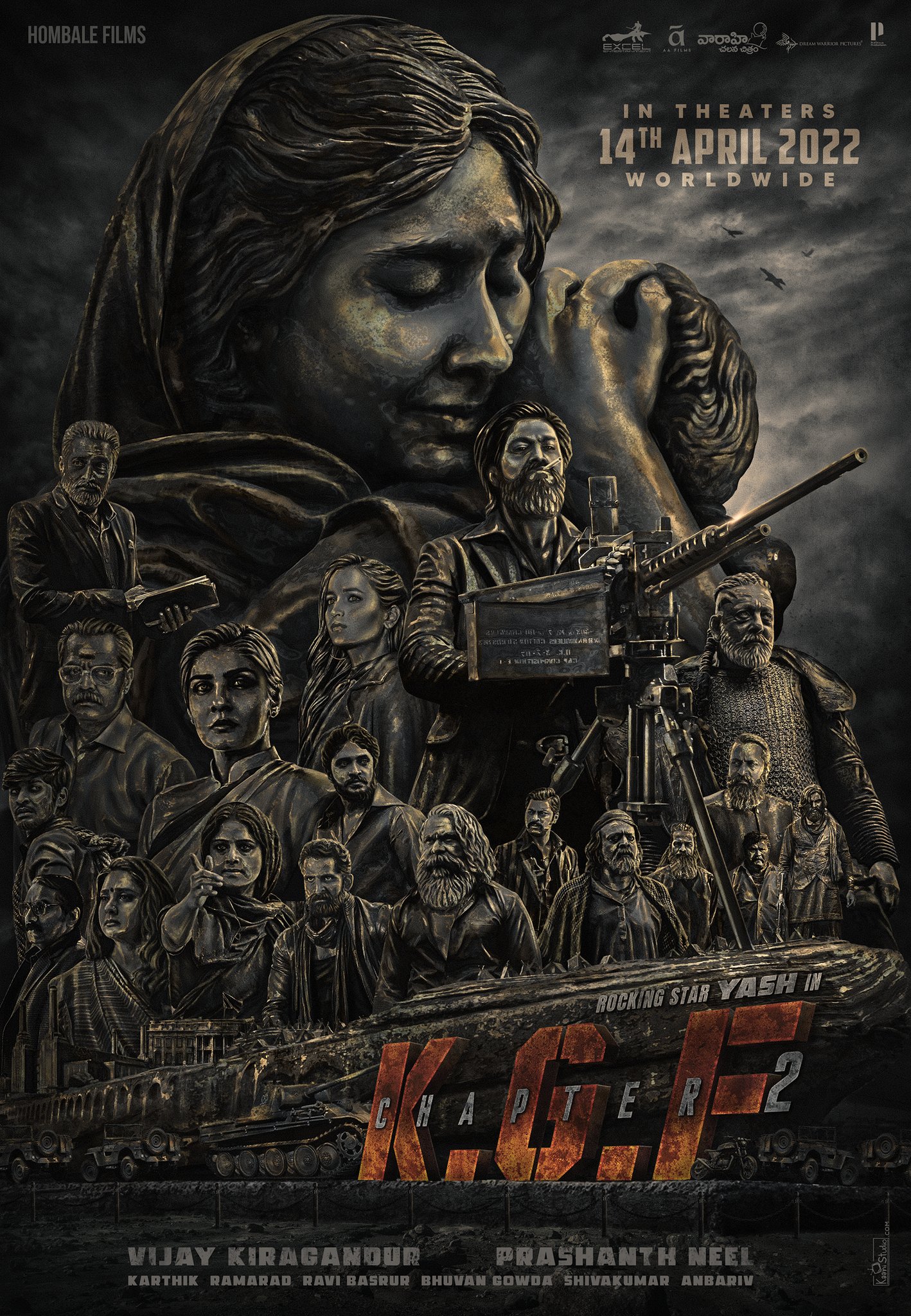 Starring Yash, Sanjay Dutt will capture the theatres with a bang in the upcoming year. The movie claims that Bloodier battles and darker days await as Rocky continues on his quest for unchallenged supremacy. 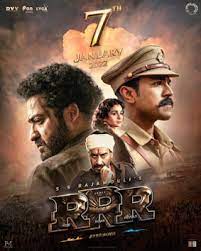 Starring Jr NTR, Ram Charan, Ajay Devgan, and Alia Bhatt this is a fictitious story about two legendary revolutionaries and their journey away from home before they started fighting for their country in 1920s.

Also Read
'Looking Forward To The Reveal', Says Gauri Khan As She Collaborates With.. 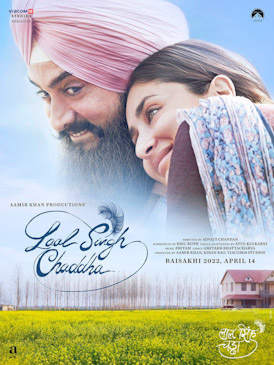 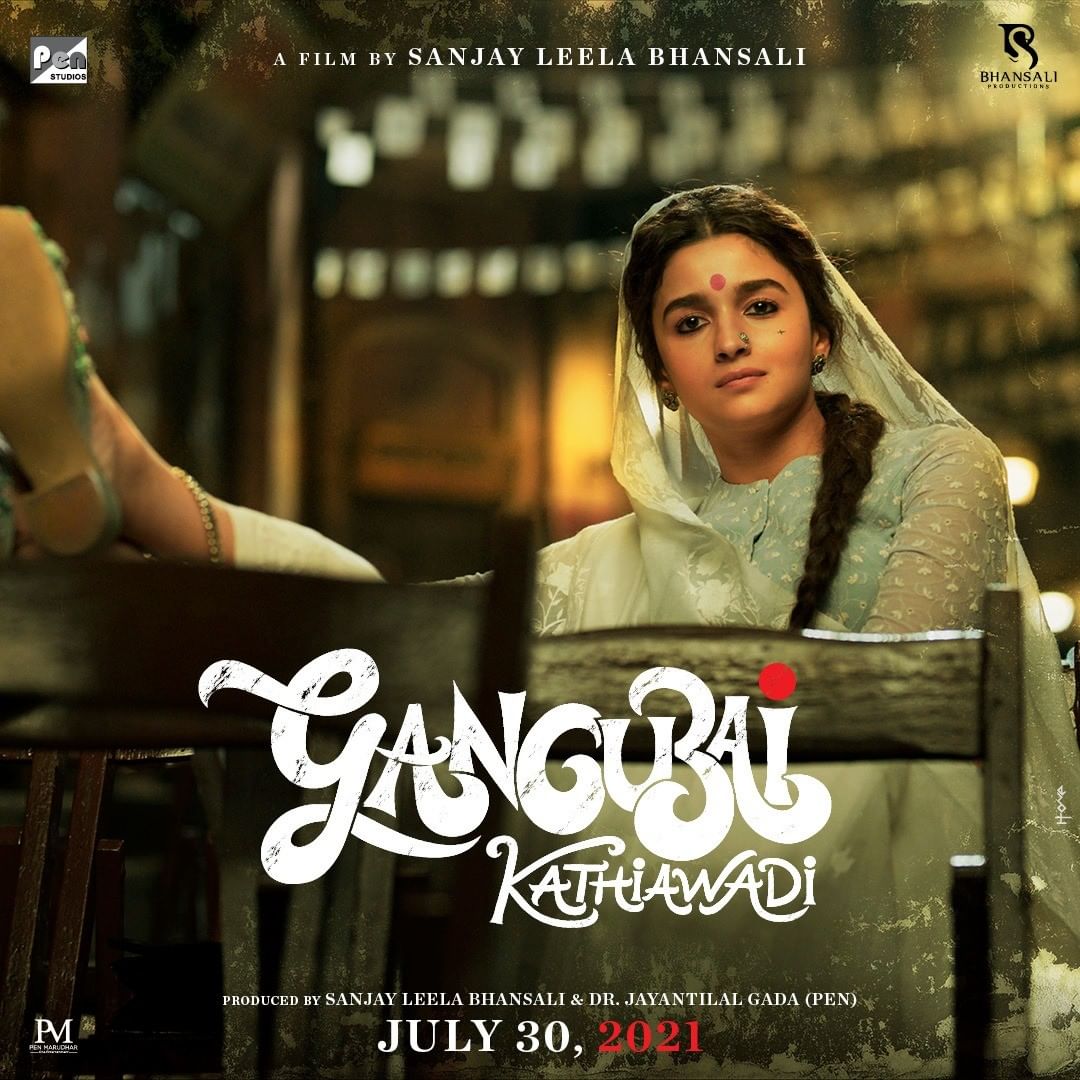 Helmed by Sanjay Leela Bhansali this movie sees a woman becomes a powerful underworld figure. The film features Alia Bhatt in role of GanguBai while Ajay Devgan, Vijay Raaz, and Indira Tiwari will also be seen in pivotal roles. 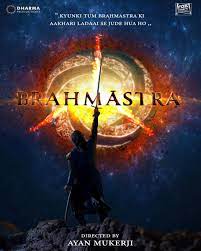 Brahmastra can be the most-anticipated movie on many fronts for being in making for more than 5 years, the film will feature stars like Amitabh Bachchan, Ranbir Kapoor, and Alia Bhatt. Helmed by Ayan Mukherjee, the movie is the first part of Shiva TRILOGY. 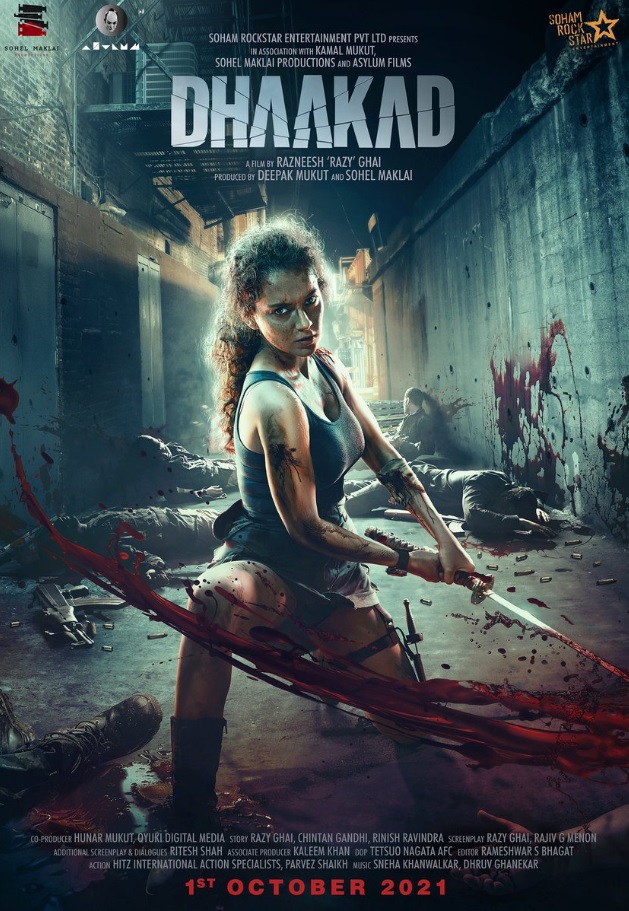 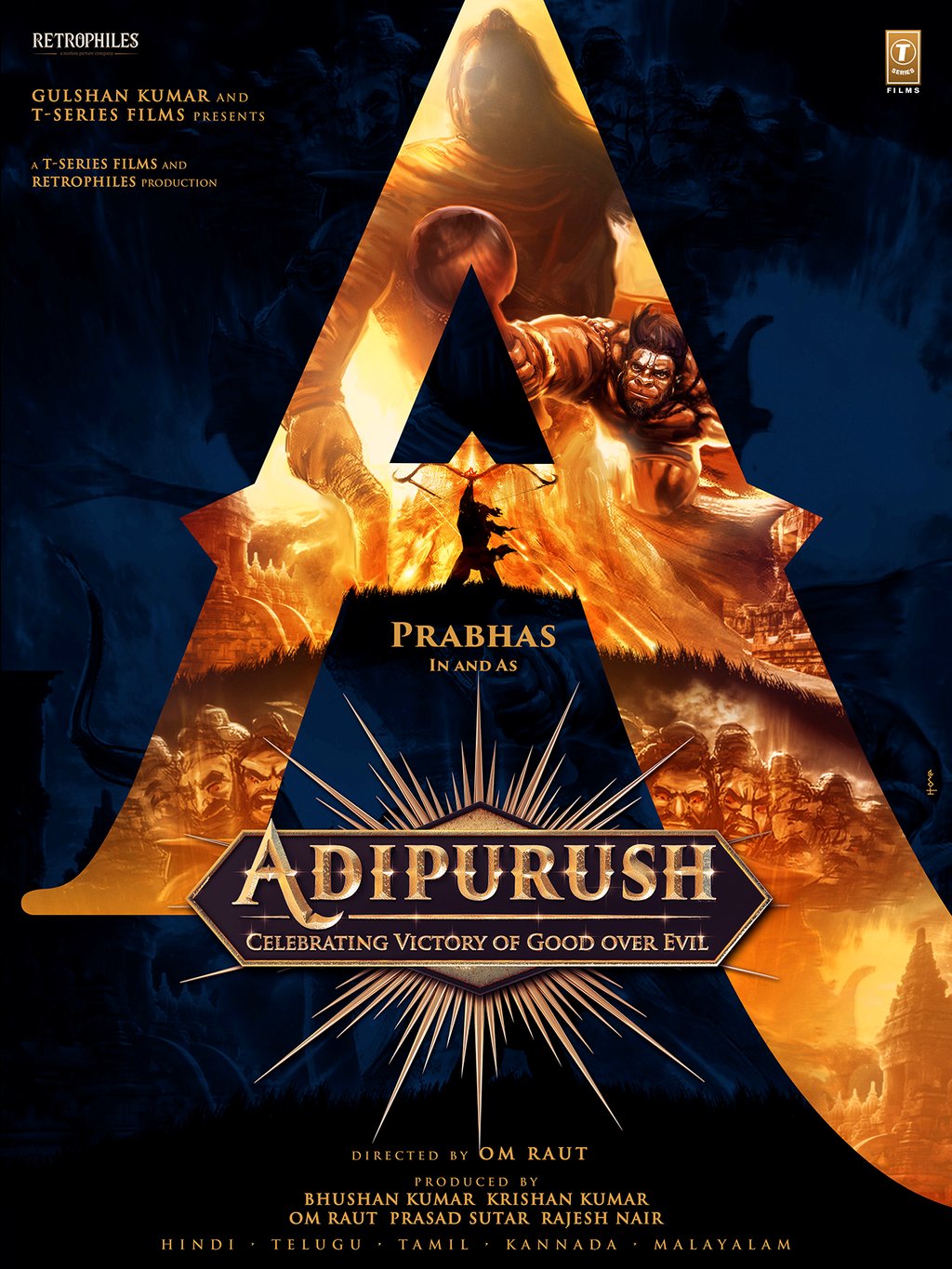 Starring Prabhas, Saif Ali Khan, Kriti Sanon, Sunny Singh Nijjar, AdiPurush can be the biggest movie of year 2022. Helmed by OM Raut, the movie is currently being shot and will release in the second half of the year 2022. 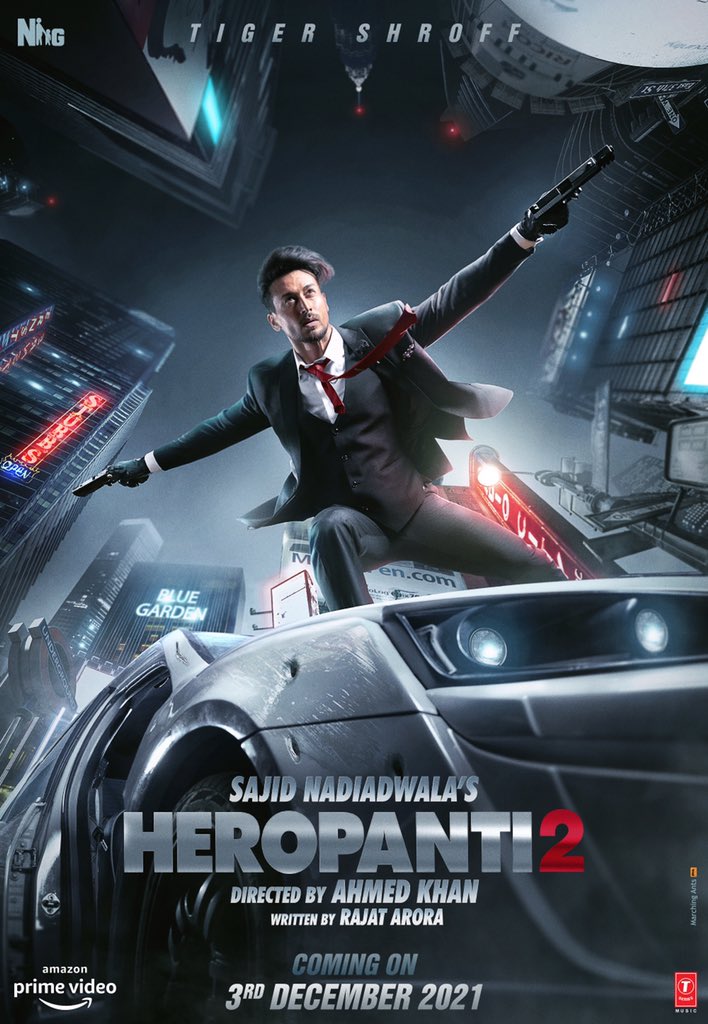 Starring Tara Sutaria, Tiger Shroff, this movie is about a guy who helps people at night. Whether that be saving someone from a robbery or kidnapping this guy is always there.