Will Alia Bhatt and Ranbir Kapoor get engaged today? Here's what Randhir Kapoor has to say

A rumour is doing rounds that Ranbir Kapoor and Alia Bhatt are going to get engaged in Ranthambore today, however, Randhir Kapoor has something else to say. Read on

New Delhi| Jagran Entertainment Desk: Bollywood's cute couple Ranbir Kapoor and Alia Bhatt are hitting the headlines now and then either for their marriage rumours and their mushy PDA's. However, today the couple was in the news because a rumour was doing the rounds that on 30th December, they are getting engaged in Ranthambore in their families presence.

But now it seems untrue as Kareena Kapoor's father Randhir Kapoor has declined the rumours. Speaking to Indian Express, Ranbir Kapoor's uncle put an end to the speculation and said, "It is not true. If Ranbir and Alia were to get engaged today, my family and I would have also been there with them. Ranbir, Alia and Neetu have gone there for holidays and to bring in the new year. The news of their engagement is incorrect."

On Tuesday, Ranbir and Alia were spotted at airport along with mother Neetu Kapoor, sister Riddhima Kapoor Sahni, brother-in-law Bharat Sahni and their daughter Samaira. The family was joined by Kalank actress's family including Mahesh Bhatt, Soni Razdan and Shaheen Bhatt. Also, actor couple Deepika Padukone and Ranveer Singh were spotted spending time with Kapoors and Bhatts in Ranthambore's National Park where they are staying.

Neetu, Alia and Shaheen are keeping their fans updated by sharing sneak-peek of their New Year vacation. 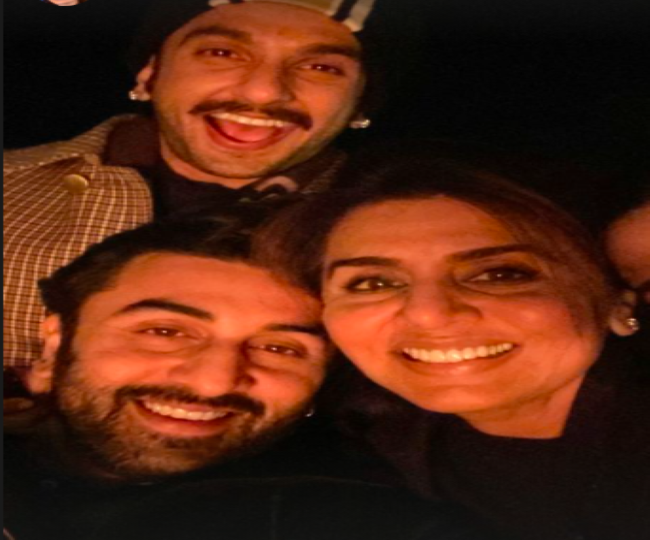 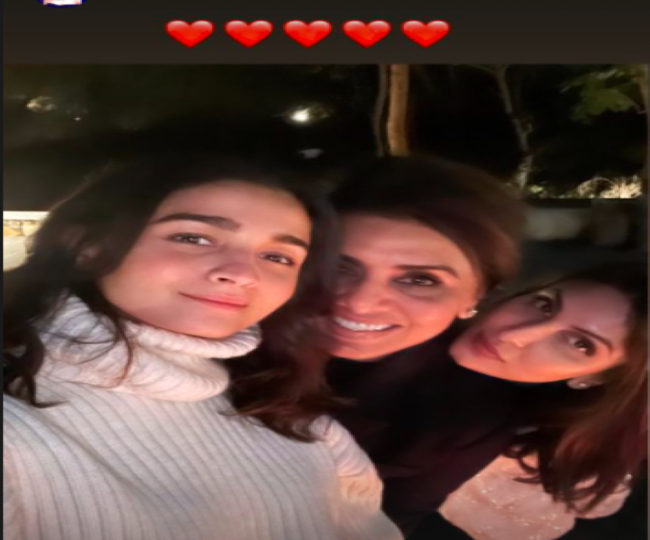 Talking about the bubbly couple of Bollywood, they have been relationship for almost three years now and have also made it official. Ranbir in an interview with journalist Rajeev Masand said that if pandemic had not been there, then he and Alia would have married by now. 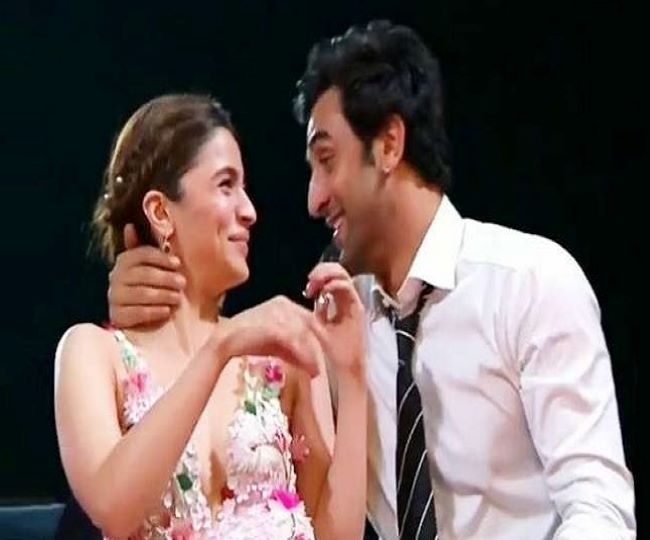 On the work front, for the first time, the duo will be seen sharing the screen in Ayan Mukerji's Brahmastra which is next year's most anticipated film. They both have a few more films in their kitty such as Alia will be seen in RRR and Gangubai Kathiawadi. While Ranbir will be seen in Shamshera.