When Sunjay Kapur asked wife Karisma Kapoor to sleep with his friend, actress makes shocking revelations about her marriage

Karisma Kapoor who suffered great trauma in her marriage life at the hands of husband and her mother-in-law opened up on several shocking events that will leave you surprised.

New Delhi| Jagran Entertainment Desk: Bollywood's most prolific and gorgeous actress Karisma Kapoor ruled the Indian Cinema in the 90s. The actress has given many hits such as Coolie No 1, Raja Hindustani, Dil Toh Pagal Hai, Fiza among others, however, as much success as she achieved in her professional life, her personal life was totally opposite.

The actress who suffered great trauma in her marriage life at the hands of husband and her mother-in-law opened up on several shocking events that will leave you surprised.

As per Jagran, Karisma revealed that her life after marriage completely changed, every day she used to suffer in that marriage. Speaking to an entertainment portal, she revealed one of the worst memory wherein the Mentalhood actress was auctioned on her honeymoon. According to Karisma, Sunjay's torture began soon after their marriage, during their honeymoon he forced Karisma to sleep with his friends and when she refused, Sunjay beat her up and even quoted her price to one of his friends. 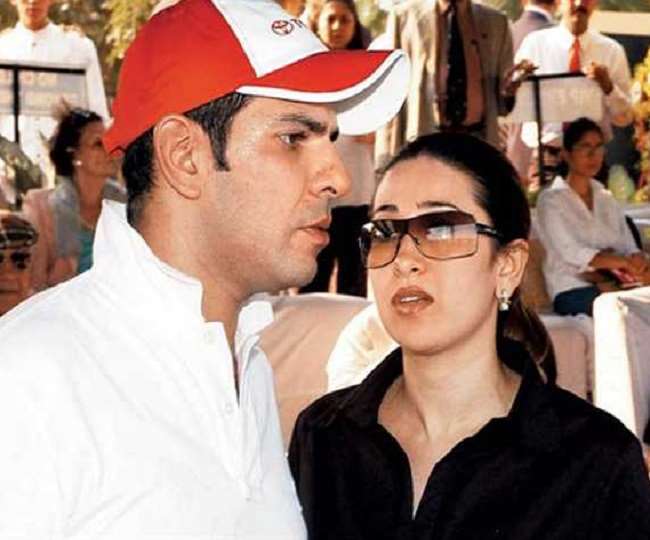 Not just this Karisma also revealed that even after their marriage Sunjay was still in a physical relationship with his first wife. When she came to know about this and confronted Sunjay, he instead of accepting his mistake started assaulting her. 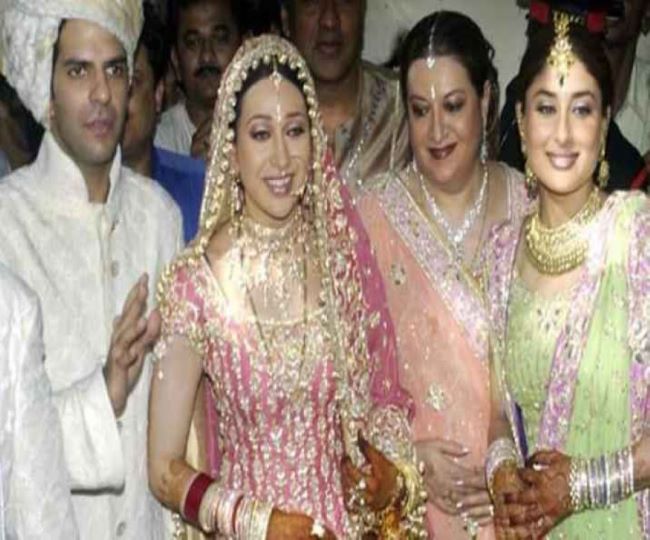 It was only in 2012, Karisma decided to put a full stop on this torture and started living separately with her kids and soon after some time filed for divorce putting an end to her 13 year-long marriage. It is said that the actress took this big step only for the sake of her kids as she didn't want her kids to nurture in that sulky environment. The actress who moved to Mumbai to her parents after divorcing Sunjay is taking good care of her two children and is living her life to fullest.

As per DNA, Karisma's father Randhir Kapoor described his son-in-law as a "third-class" man and said that he used to be immersed only in intoxication and violence.

Lately, this year actress once again returned to the showbiz with her digital debut Mentalhood. The actress swayed and left a major impact on the audience with her acting skills.