Now as Valentine's Day 2021 is approaching we thought why not look into what lovebirds Ranbir Kapoor and Alia Bhatt are upto on a special day.

New Delhi | Jagran Entertainment Desk: Ranbir Kapoor and Alia Bhatt are B-town's most loved couple. They never fail to impress their fans with their mushy pictures and videos. However, recently, the lovebirds are quite busy in their respective life shooting for their upcoming film.

Ranbir was shooting for Luv Ranjan's untitled with Shraddha Kapoor in Delhi while Alia was busy holidaying with her friends in the Maldives. Now, as Valentine's Day 2021 is approaching, we thought why not look into what these lovebirds are up to on a special day.

As per BollywoodLife, the Valentine is falling on the weekend, so, the couple has planned to celebrate the day in Mumbai. Ranbir is back in town while Alia is on her way back to the city from her vacation. Finally, after a long time, the two lovebirds will get the opportunity to spend some quality time in each other's arms.

"RK has been busy with back-to-back shoots. He has a few off days now before the next schedule of Luv’s film kickstarts in March. Even Alia has to get back on the sets of Gangubai Kathiawadi and begin prepping for another film. So now is the perfect time for them to steal some moments before the craziness of shooting begins," BollywoodLife quoted source saying.

Not just this, the source further spills the beans on Ranbir Kapoor and Alia Bhatt's Spain vacation. The source close to 38-year-old actor told the entertainment portal that Ranbir might head to Spain in May for a 15-20 days. And to join him Alia is working hard to complete her all the commitments.

Also Read: Happy Chocolate Day: From 'Kiss me' to 'Have a break', these Indian TV ads made us fall in love with chocolates even more

It seems the couple is going to head for a long vacation after a jam-packed schedule. Well, Ranbir and Alia are surely one such couple in B-town who never fails to give serious couple goals when it comes to balancing both love and work life. 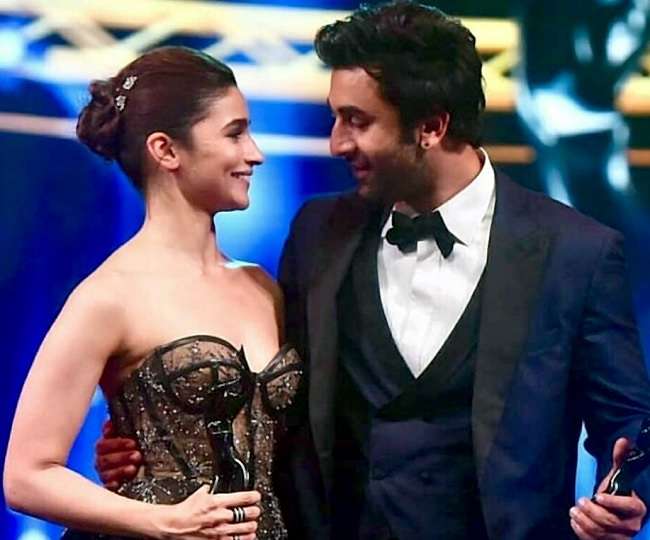 Also Read: Happy Chocolate Day 2021: Show your culinary skills with this diet cake and fill your relationship with sweetness