Urfi a few days back took to her Instagram and shared a video of her wearing a pink backless top and flaunting her back which triggered netizens to troll her ye again.

New Delhi | Jagran Entertainment Desk: Urfi Javed who got fame from Bigg Boss OTT has now adopted a new USP of slaying everyone with her bold fashion choices. Whether it is an airport look or any other she makes sure to impress oneself rather than others.

Urfi can often be seen wearing backless outfits. She caught quite a lot of attention with her latest posts on Instagram. But as it is said when in limelight be ready for criticism too. Many netizens are not happy with her dressing sense and have taken the internet to troll her.

Urfi a few days back took to her Instagram and shared a video of her wearing a pink backless top and flaunting her back. In the video, she took a turn and flaunted her backless top, and walked away. 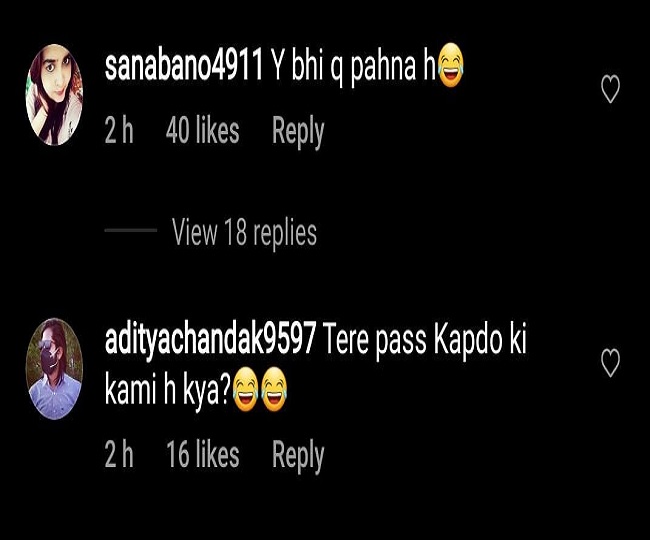 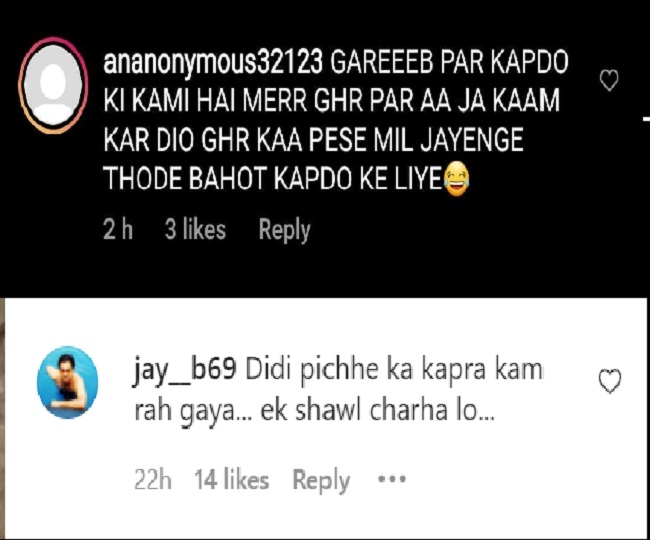 Earlier, she took to her social media account and slammed the double standards with which star kids and television actors are treated. She shared the same after she was called "cheap" for wearing a bikini.