Do you know Shivin Narang share similarities with late actor Sushant Singh Rajput? Scroll down to know those 3 similarities.

New Delhi | Jagran Entertainment Desk: The journey from a small screen to a big screen is not easy, however, it is worth it as it teaches you patience and enhances your acting skills. Speaking of this, the dream of one such popular TV star has come true, and it's none other than Shivin Narang. The Beyhaadh 2 actor is all set to step his right foot in Bollywood with Amitabh Bachchan and Rashmika Mandanna's GoodBye, as per Pinkvilla report.

Shivin rose to fame with Star Plus' popular show Ek Veer Ki Ardaas... Veera. He has also participated in the reality-based stunt show Khatron Ke Khiladi 10 hosted by ace Bollywood director Rohit Shetty. Well, in the show, he didn't bag any trophy. However, it seems his stint attracted Vikas Bahl. Shivin will be joining the cast as soon as the shoot commences.

A day ago, Shivin had also dropped a story on his Instagram, captioning it as "Day 1" and "GoodBye". This story left his fans in a frenzy about his next venture. Well, now it seems the confusion over his post is clear with this report. 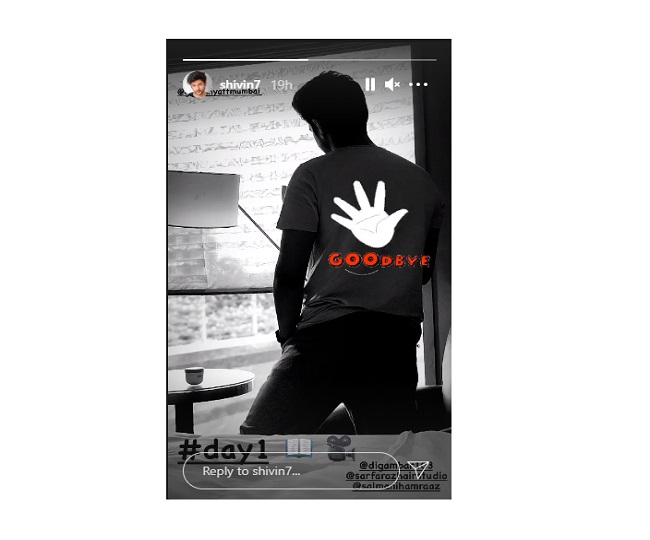 Well, Shivin is not the only star whose dream came true. Earlier, Sushant Singh Rajput, Ankita Lokhande, Heena Khan also stepped into Bollywood and carved their niche. However, do you know Shivin share similarities with late actor Sushant Singh Rajput? No, then let us tell you.

1. The First similarity between the two is both the actors come in popular celebs book. Sushant made his debut in Bollywood after gaining immense fame in the TV industry. Similarly, Shivin is also a prominent face of the TV industry.

2. Shushant rose to fame with his second daily soap Pavitra Rishta. Similarly, Shivin too rose to the from his second TV show Veer Ki Ardaas...Veera.

Arnt they similar? What are your thoughts on this, do let us know?