As the Tokyo Olympic 2020 began on Saturday, Bollywood beauty Alia Bhatt wished the Indian team "luck". However, there is a catch in the post, scroll down to know

New Delhi | Jagran Entertainment Desk: As the Tokyo Olympic 2020 began on Saturday, Bollywood beauty Alia Bhatt wished the "Indian contigent" who are participating in the Games that were postponed last year due to the COVID-19 crisis across the globe.

Taking to her Instagram handle, Alia Bhatt posted a pic on her Insta story and wrote: "Best of Luck Indian contigent". 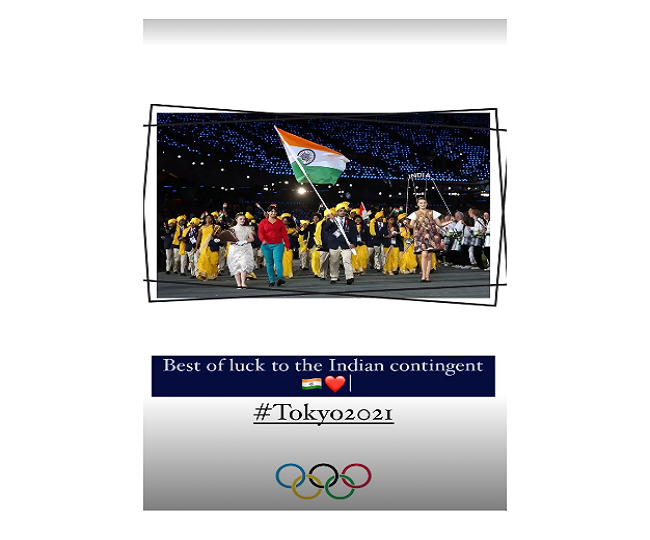 However, if you look closely at the image shared by the Gangubai Kathiawadi actress, she has used an old picture from the 2012 London Olympics to wish the Indian team. In the image, we can see Indian wrestler Sushil Kumar as India's Flag-bearer. However, this year, hockey team skipper Manpreet Singh along with world champion boxer MC Mary Kom was seen as the Flag-bearer of Tokyo Olympics 2020.

Here have a look at Tokyo Olympic 2020 ceremony: 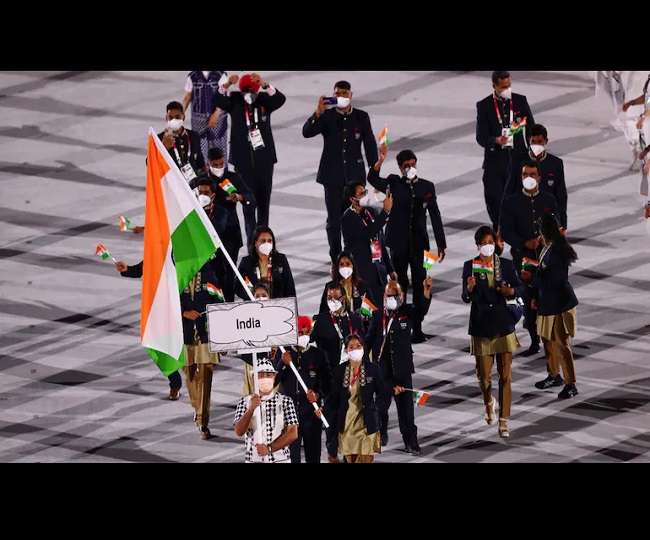 We don't know if this was a mistake, but we are sure this is going to give rise to numerous memes on the actress on social media platforms.

Well, this is not the first time Alia has proved that she is 'beauty without brains' (popularly known among the trollers). Last year in January, the actress blindly retweeted asking her followers to help 'find the cat' in the given picture. However, what she missed was, the cat wasn't missing rather than her 'owner' was missing. 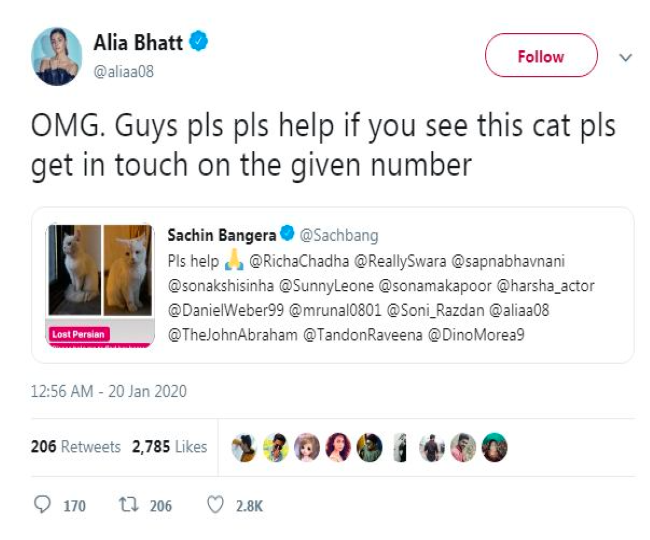 Taking to Twitter, Sachin Bangera, Director of Celebrity and Public Relations, PETA India, requested his followers to search for the cat's 'owner'. 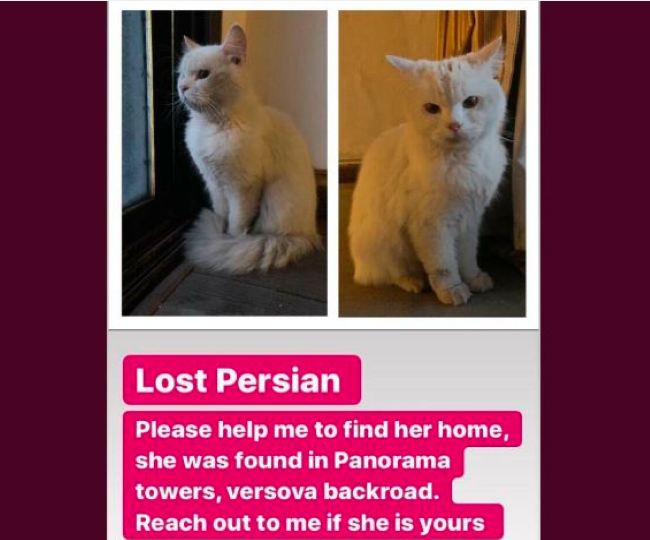 Well, there are many more incidents related to her dumbness. However, when it comes to her acting, she is the princess of Indian cinema, who has given several hit films to the Hindi cinema industry such as Raazi, Udta Punjab, etc.

On the work front, Alia Bhatt has several projects in her kitty that are slated to release in 2021-22, namely Gangubai Kathiawadi, RRR, Brahmastra and Darlings.