Throwback Thursday: Priyanka Chopra To Mumtaz, 5 Most Iconic Sarees Of Bollywood Actresses Throughout The Years

B-Town actresses love flaunting their Indian couture. On throwback Thursday, let's take a look at some of the most talked-about sarees worn by Bollywood actresses.

Bollywood's swish set loves to exaggerate their Indian couture with dramatic dupatta trails. The B-town divas often display jaw-dropping looks in traditional Indian attires. Over the years, the grace of the six yards has been a staple for generations creating a surreal look on the screen. The quintessential Indian wear, saree, has gone ahead and become an icon of Indian cinema. Let's take a look at the most corvette sarees seen in Bollywood movies. 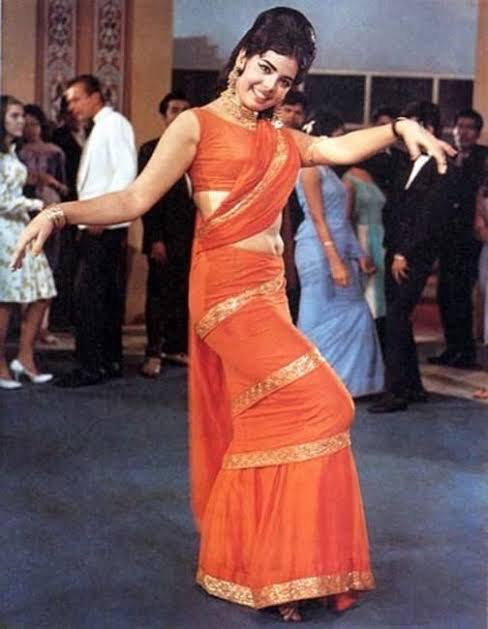 Mumtaz in the song 'Aaj Kal Tere Mere Pyar Ke Charche' donned a beautiful orange and golden saree which later on turned out to be the highlight of the film. With the bright color and shaky movements, Mumtaz's orange saree became a legend and was seen worn by various celebrities from time to time. Sonam Kapoor wore the same orange saree in an issue of Filmfare magazine, posing as Mumtaz, however, the saree eventually took the whole attention away. 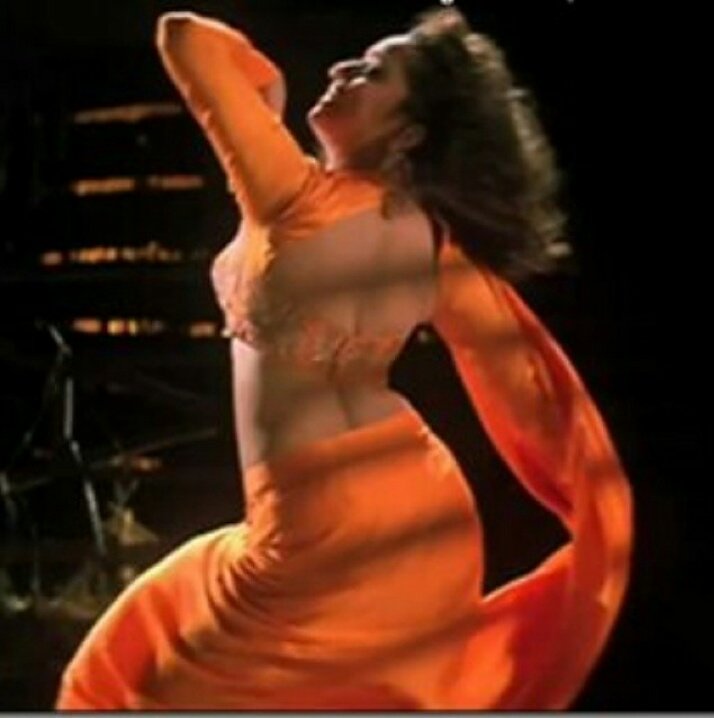 Madhuri Dixit in the 'Dhak Dhak' song bagged her the title of India's 'Dhak Dhak Girl'. As Madhuri stole millions of hearts with her performance in the song and the film 'Beta', the bold and seductive shade of orange also stole the limelight. Madhuri Dixit paired her saree with a halter neck blouse with a wide navel show making it to be one of the most iconic attires worn by her. 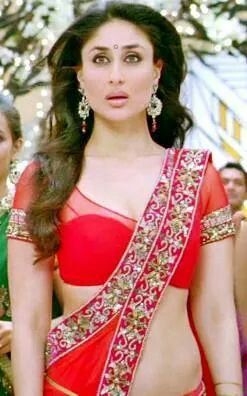 In a film dominated by superheroes and villains, Kareena Kapoor's look in the song 'Chammak Challo' stole thousands of hearts. As the actress turned to the trusted red saree delivering an iconic look, people went gaga over her look. Kareena Kapoor Khan wore the same piece during one promotional event of her film, and the same saree was also seen in the poster release of the film RaOne. Now living through her wax statue at Madame Tussauds, London, her famous look from the song had been recreated. 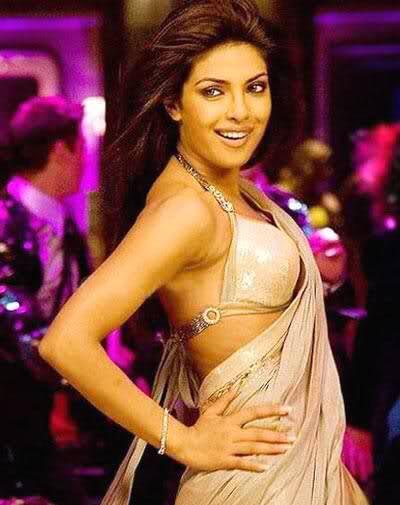 Priyanka Chopra broke the internet with her look in the 'Desi Girl' where the actress draped a shimmery saree with a deep-neck blouse. The way she danced, highlighting her curves with a thin frame of seduction, the audience went crazy over her looks. The saree quickly got viral among the youth and the whole look started the fashion of 'bikini blouses.'

Deepika in the 'Royal Blue' saree 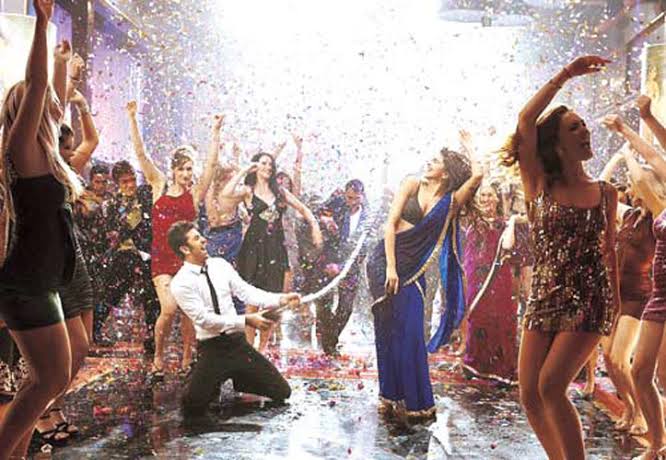 The sensual sequin royal blue saree worn by Deepika Padukon in 'Yeh Jawani Hai Deewani' instantly grabbed the headlines as the song went viral. Accentuating Deepika's gorgeous body frame, the whole attire gave a desirable vibe making it one of the most popular saree of 2013. Cementing the saree for cocktail nights, many people soon hopped onto the trend and were seen wearing the famous 'Naina' saree from the 'Badtameez Dil' song.

Whether it is a sultry rain dance or a Bollywood dance number, over the years the evolution of fashion in the B-town industry created massive waves which are still in trend today.