Taarak Mehta Ka Ooltah Chashmah: Bhide asks Abdul to keep an eye on his beloved Sakharam while he is away. Scroll down to know more

New Delhi | Jagran Entertainment Desk: Taarak Mehta Ka Ooltah Chashmah is one of the most popular and entertaining shows on Sab TV. Every now and then, the show is in the news due to its leading actors. Talking about their upcoming episode, viewers will witness Gokuldham secretary Atma Ram Tukaram Bhide’s panic state when he realizes that his scooter ‘Sakharam’ has gone missing. It was parked in its usual spot, but now, it has disappeared, and Bhide suspects that someone has stolen it.

Madhavi and Bhide set out from home for delivering achaar-papad on Sakharam. But when Bhide tries to start the scooter, it simply does not. With no other choice, they decide to leave Sakharam behind and try to fix it after returning from the delivery. But before leaving Gokuldhaam Society, Bhide asks Abdul to keep an eye on his beloved Sakharam while he is away. Over the years, everyone in Gokuldhaam Society has seen Bhide’s affection for his dear scooter and how much it means to him. Now, Sakharam not starting has become a cause of concern not only for Bhide but everyone in the Society. 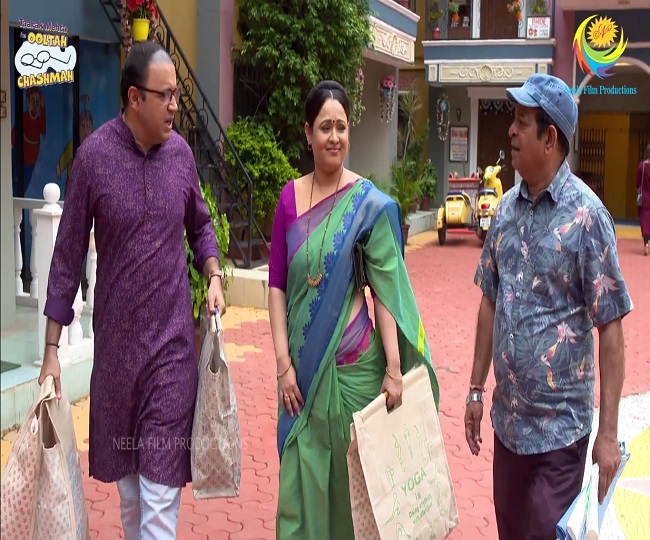 Unfortunately, Abdul leaves his shop to run an urgent errand and completely forgets about Sakharam. Meanwhile, what no one has noticed is that a suspicious person has been lurking around and has been eyeing Sakharam for quite some time. When Bhide returns to the Society, Sakharam is not to be seen anywhere. Bhide had left his Sakharam behind and was counting on Abdul to keep an eye on it. Sakharam’s disappearance has got Bhide worried sick, and Abdul feels extreme regret for his negligence.

To find out what has happened to Sakharam, watch Taarak Mehta Ka Ooltah Chashmah from Monday to Friday at 8:30 pm only on SAB TV.