New Delhi | Jagran Entertainment Desk: Sushant Singh Rajput was one such actor who was versatile in all the genres whether it was acting, dancing, fitness or even education. He never failed to impress his fans more with his kind and down to earth personality. He was known for being very friendly with his fans and fulling their wish without any hesitation.

Apart from his acting skills and nature, SSR grabbed eyeballs for his romantic linkups with his co-stars, including Ankita Lokhande, Kriti Sanon and Sara Ali Khan. The actor was said to be a passionate lover, which was quite evident when he was in a relationship with Ankita.

Ahead of Sushant Singh Rajput's death anniversary, let's have a look at his romantic-link up that made headlines: 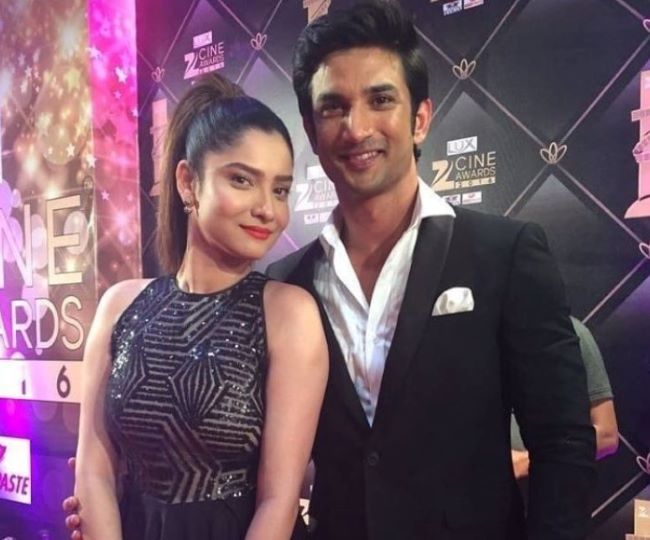 The duo fell in love, on the sets of Ekta Kapoor's popular show Pavitra Rishta and dated each other for over 6 years. However, the two parted ways as the actor was not able to give time to his lady love. Their breakup came out as a shock for the fans as they were considered the most loved couples. SSR confirmed his breakup by dropping a tweet, which read, "Neither she was an alcoholic nor I am a womaniser. People do grow apart & it's unfortunate. Period!" 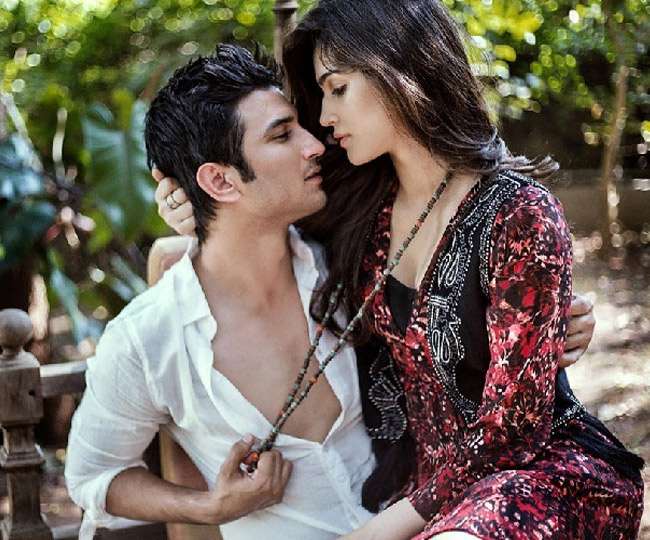 Soon after the breakup, gossip mongers started speculating that SSR is dating his Raabta co-star Kriti Sanon. Though, they never addressed the rumours, but were often seen together and even during the promotion of Raabta the duo seemed quite close than usual. 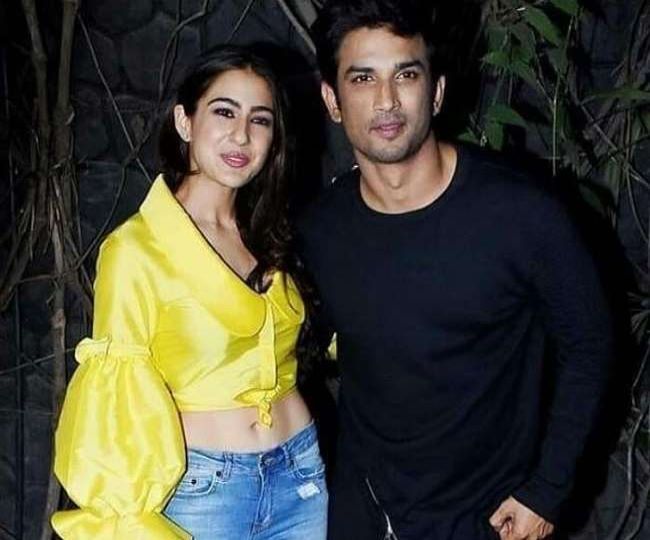 The gorgeous daughter of Saif Ali Khan and Amrita Singh, Sara made her Bollywood debut alongside SSR in Kedarnath. Ever since then, the rumours were rife that the duo is dating and are head over heels in love with each other. Though they never confirmed, SSR's friend Samuel Haokip claimed that SSR and Sara were 'totally in love' during the promotions of the film.

Taking to his Instagram handle, he even posted a long note which revealed that the duo parted ways after SSR's Sonchiriya's box office performance was due to pressure by the 'Bollywood Mafia'. 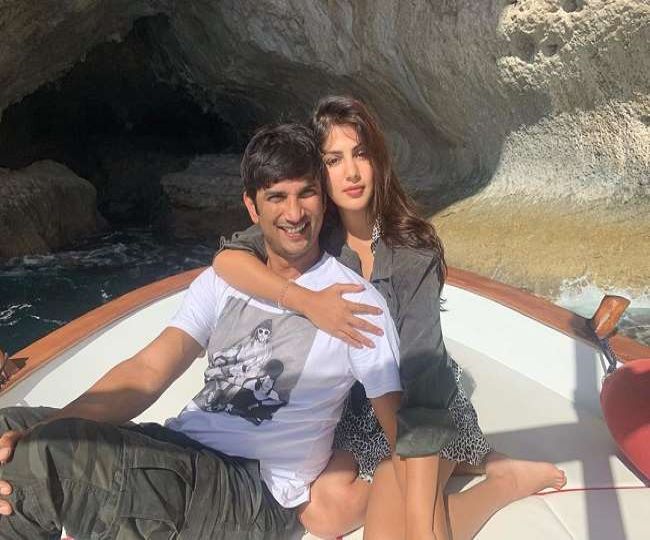 In 2019, once again Sushant was in news for his romantic link-up, but, this time it was not his co-star. The rumours were doing rounds that he is dating actress Rhea Chakraborty, and once again, SSR chooses to stay mum on this topic. The news of the duo dating each other was confirmed after the sudden demise of Chhichhore star. Rhea took to her Instagram handle and dropped a long note along with some pictures wherein the duo can be seen all happy and laughing.

This year, June 14 will mark the first death anniversary of Sushant Singh Rajput. The actor's death sent shock waves not just to his loved ones but across the nation. The actor is remembered for his impeccable acting in films like Chhichhore, Kai Po Che, Sonchiriya and MS Dhoni.