Happy Birthday Suhana Khan: 4 reasons what makes Suhana Khan different and sorted from other celebrity kids scroll down to know

New Delhi | Jagran Entertainment Desk: Bollywood's power couple Shah Rukh Khan and Gauri Khan's daughter Suhana Khan has turned a year older today. Sibling of Aryan and Abran Khan, she is one of the most loved star kid in B-town. The beautiful daughter of SRK is an internet sensation, who keeps her followers on the toes by giving a sneak peek into her personal life and with her posts, she keeps giving them serious fashion goals. However, she was often body-shamed and criticised for her 'brown' skin tone and facial feature. Not letting this matter escalate more, Suhana took to her social media handle and gave a befitting reply to all her haters. It is one of the reasons why she is considered the most sought-after star kid of B-town.

So on the eve of Suhana Khan's birthday, we have jotted down, 4 reasons what makes her different and sorted from other celebrity kids:

Carrying the vibes of her father, Suhana addressed the most sensitive issue doing around her maturely. Taking to her Instagram, she wrote, "There's a lot going on right now, and this is one of the issues we need to fix!! this isn't just about me, it's about every young girl/boy who has grown up feeling inferior for absolutely no reason. Here are just a few of the comments made about my appearance. I've been told I'm ugly because of my skin tone, by full-grown men and women, since I was 12 years old." 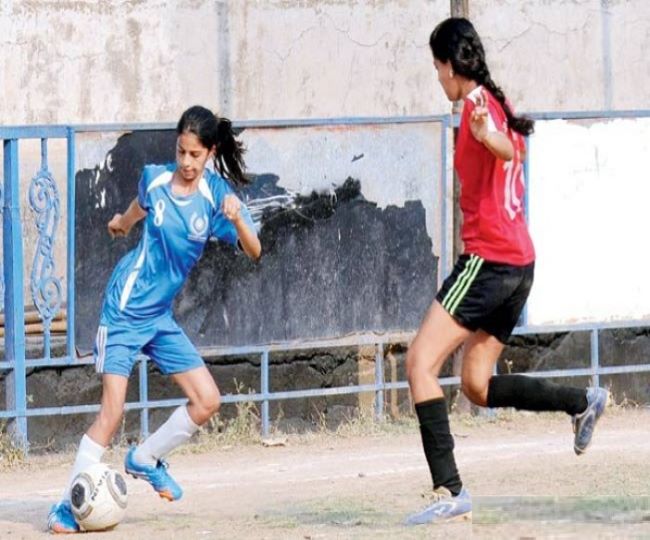 Apart from acting, Suhana is quite interested in sports and has won many tournaments for her school in football. She was the U-14 captain of her school team. Not just this, she is also a state-level Taekwondo champion.

Also Read
'I know that you are my....': What Rhea Chakraborty said on Sushant Singh..

Ever since Suhana Khan made her debut on Vogue magazine, gossip mongers have been speculating that she is soon going to enter Bollywood. Though she never reacted to it, her short film proved that she wants to take baby steps before making big in the Indian industry. In 2019, she made her debut in the acting world with a short film 'The Grey Part Of Blue.' Also, she is quite theatre-oriented and has participated in several plays during her school days. 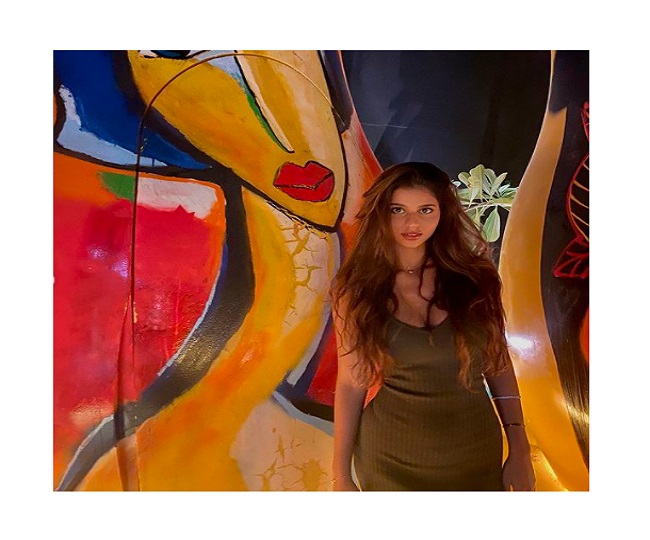 At the age of 20, Suhana has excelled in all the genres of art. We all know Suhana is a fabulous dancer, and her belly session video stands as proof. However, not many know that she was part of Shamak Davar's Summer Funk Show.