Neha Kakkar and Rohanpreet Singh are currently on their honeymoon in Dubai and has been sharing pictures and videos from their lovely honeymoon.

New Delhi| Jagran Entertainment Desk: Actor Himansh Kohli has now reacted to the fake video of him apologizing to ex-girlfriend Neha Kakkar. He slammed the trolls on Tuesday, November 11, and expressed disappointment as the fake video was doing rounds on the internet. Himansh took to social media and wrote, "I wonder when will such manipulative content be banned from social media. Please stop spreading the hatred and this fake post." (sic) 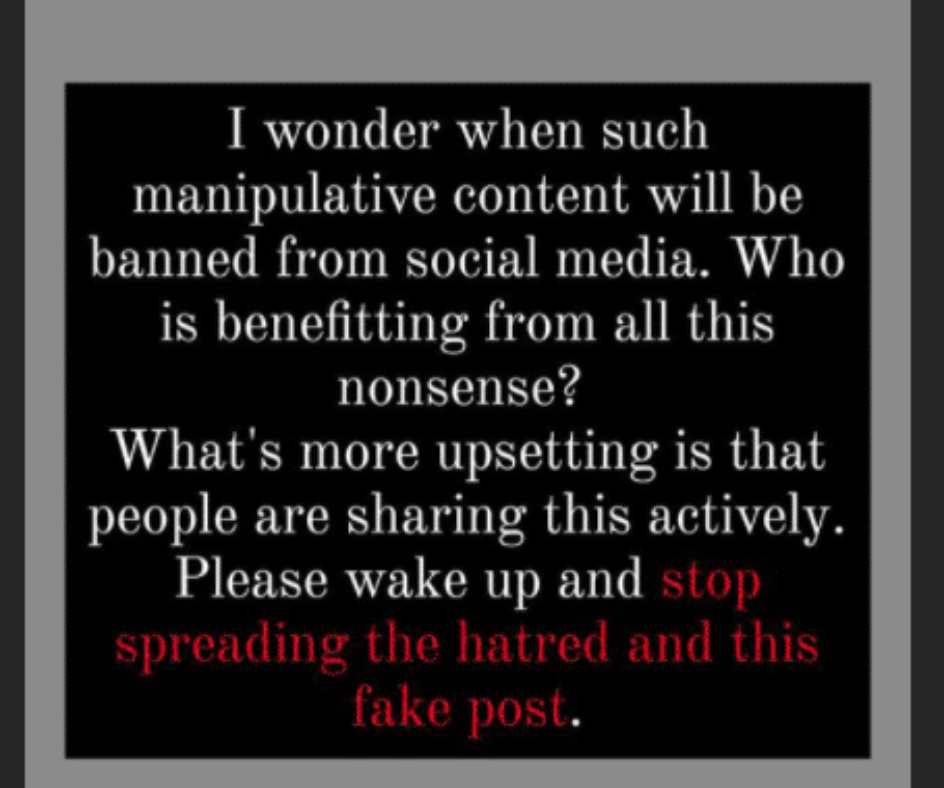 Himansh Kohli and singer Neha Kakkar dated each other for a long time in 2018 and after that, they got separated. After their breakup, Himansh told Hindustan Times that Neha wanted to end the relationship and many reasons led to their breakup. After Himansh's interview, Neha posted cryptic posts on social media, and in one of the posts, she said, "Oye! Get Famous coz of Your Work, Not bcz of Me. Don’t Use My Name to get famous again."

Recently, the 32-year-old singer tied knots with singer Rohanpreet Singh on October 24, 2020. The duo met each other for the first time on the sets of the music video- Nehu Da Vyah. The newlywed couple is currently on their honeymoon in Dubai and has been sharing pictures and videos from their lovely honeymoon.

Talking about Himansh Kohli, the actor will soon be seen in Kamal Chandra's Boondi Raita. The film stars Sonnali Seygal, Rajesh Sharma, Ravi Kishan, Alka Amin, among others in the pivotal roles.