New Delhi | Jagran Entertainment Desk: Superstar Shah Rukh Khan's daughter Suhana Khan had a blast last night with her friends as she roamed in New York. The star kid took to her social media handle to share a glimpse of Saturday night, and looking at it was not less than a starry night.

Taking to her Instagram handle, Suhana shared few pics wherein she can be seen adorning a short, strapless red leather dress paired with transparent heels. She kept her look simple and her hair tied in a ponytail. She completed her look with a white purse. 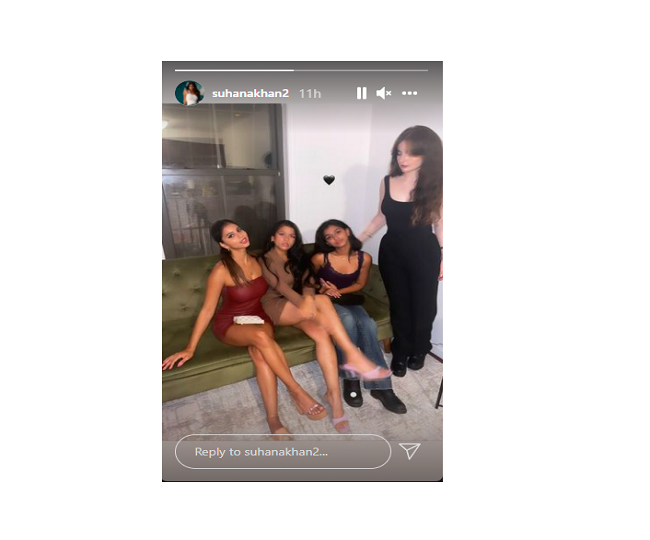 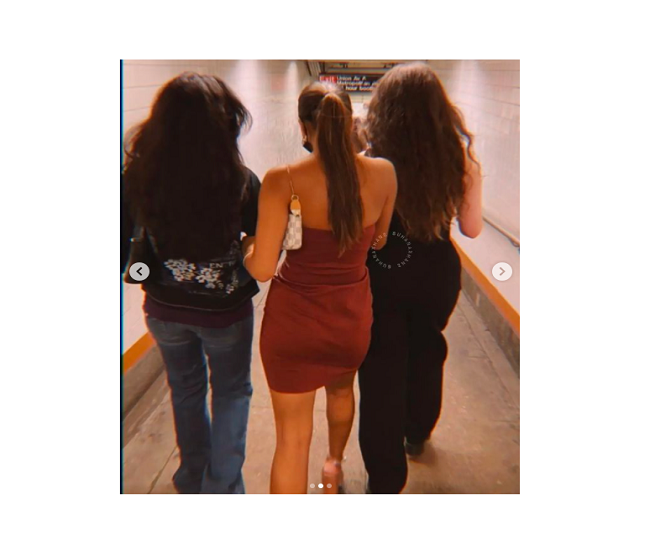 In the last pic, she can be seen roaming on the streets of New York, holding hands and happily posing for pics. Shah Rukh Khan and Gauri Khan's daughter is pursuing a course in film studies at New York University's Tisch School of Arts. The star kid is an avid social media user and keeps treating her followers with scintillating pics. Also, she keeps giving a sneak peek into her New York life.

Earlier, the star kid dropped pics from her recent Europe vacay, including trips to Serbia and Portugal. Gauri shared some of their pics as they visited the Church of Saint Sava in Belgrade.

Meanwhile, Suhana is rumoured to make her Bollywood debut with Zoya Akhtar's movie along with other star kids. However, no confirmation regarding the same has been made so far.

Talking about her father, Shah Rukh Khan is soon going to make his digital debut with Disney+Hotstar. However, he is yet to announce the project. On the movie front, he is busy shooting for Siddharth Anand's Pathan, co-starring Deepika Padukone and John Abraham. Next, he will be seen in Atlee's untitled film, co-starring Nayanthara.