Soha Ali Khan shared pictures on Saturday in which her daughter Inaaya was seen chilling with a dog in the hallway, have a look:

New Delhi| Jagran Entertainment Desk: The magnificent palace where the shooting of the show Tandav and the film Veer Zara took place is back in the headlines. This time, the Pataudi palace is in news for the inside view that made us go gaga over it. Actress Soha Ali Khan, husband Kunal Kemmu, and daughter Inaaya were having their gala time at the palace. Giving a sneak peek, Soha shared some unseen pics of the heritage palace, which is also known as Ibrahim Kothi, on her social media handle.

Taking to Instagram, Soha Ali Khan shared pictures on Saturday in which her daughter, Inaaya, was seen chilling with a dog in the hallway. In the pictures, it was also seen that Inaaya and Kunaal Kemmu were taking a dip in the swimming pool of Pataudi Palace, which is spread across 10 acres area. The Pataudi Palace is in Haryana, situated near Gurugram. Pataudi Place was built in 1900. Saif Ali Khan's mother, Sharmila Tagore, and sister Saba Ali Khan lives in this beautiful palace.

Have a look at the pictures: 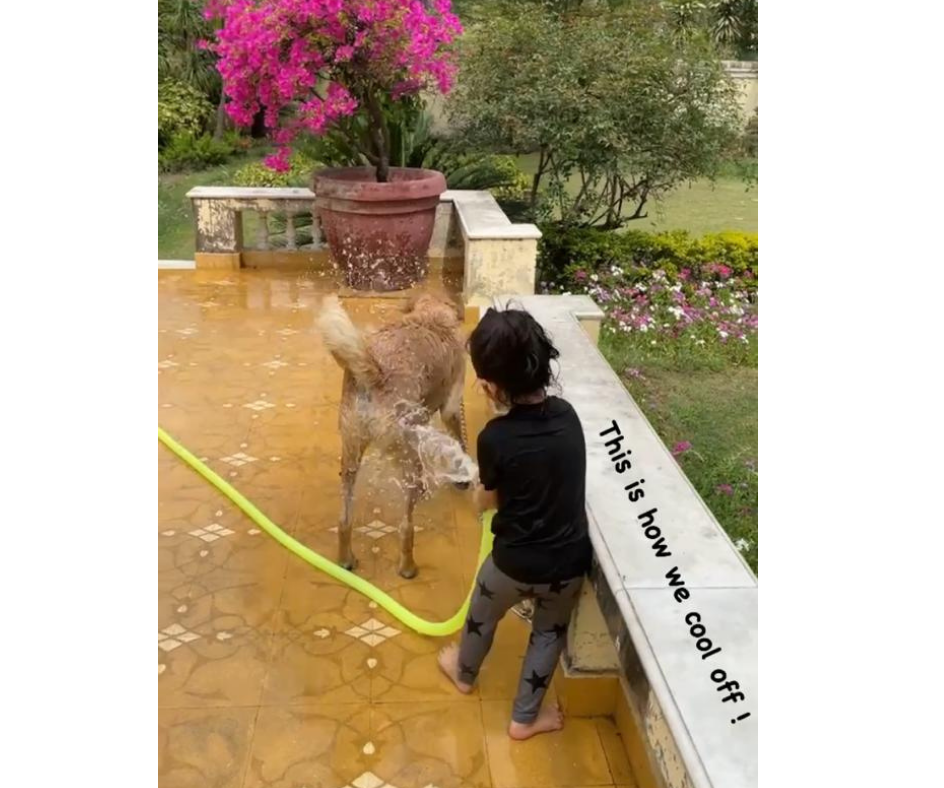 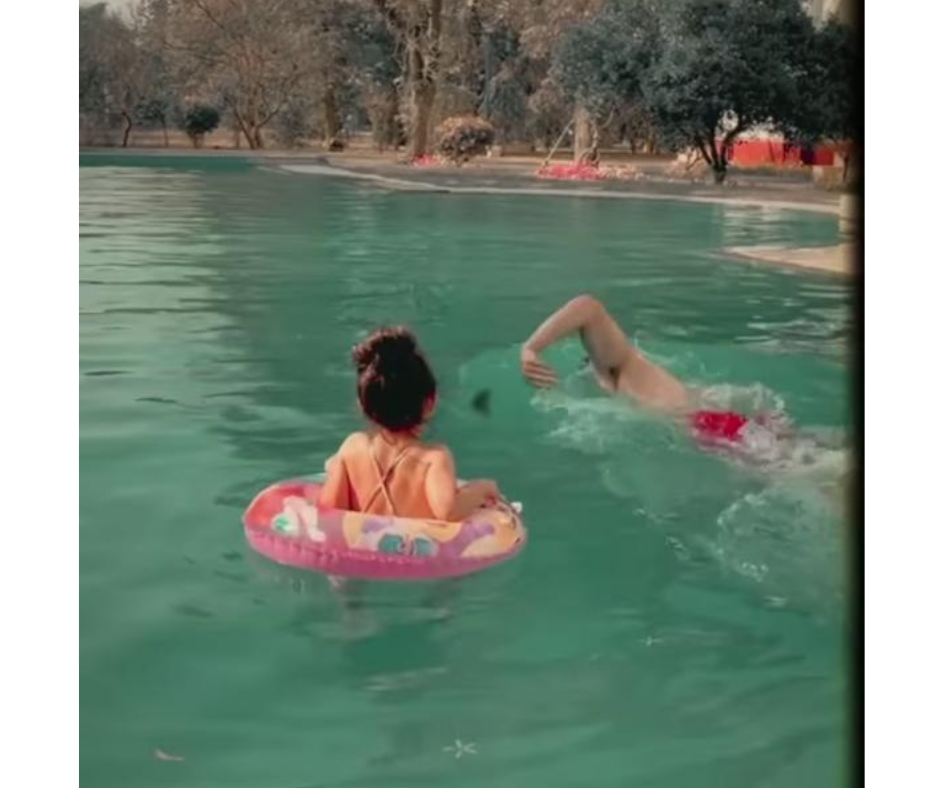 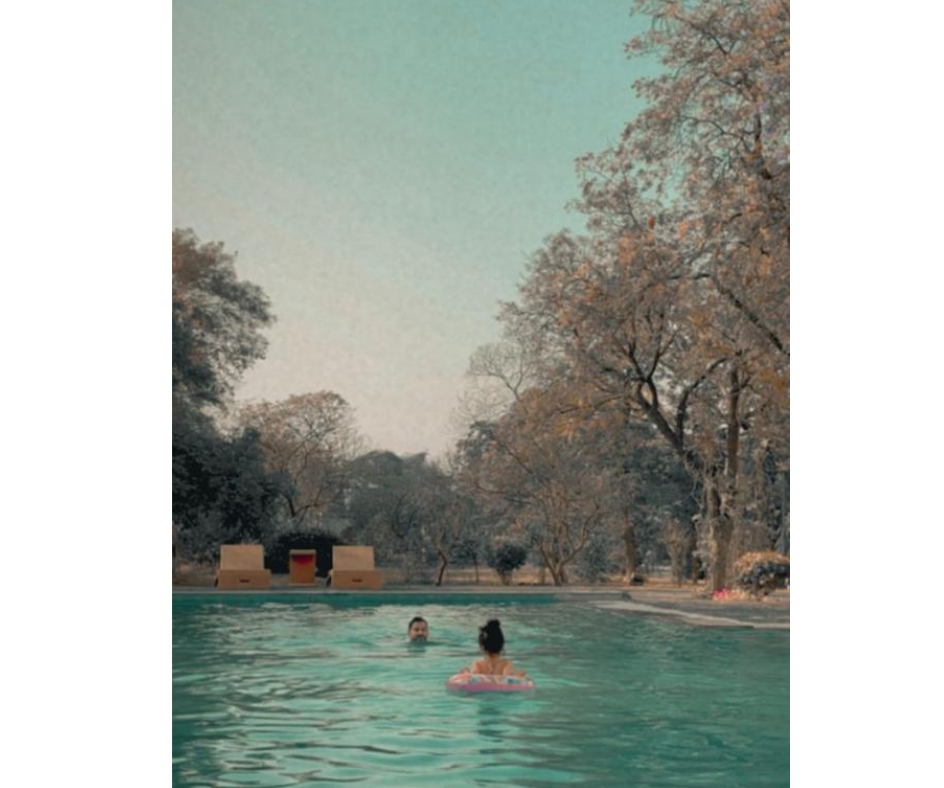 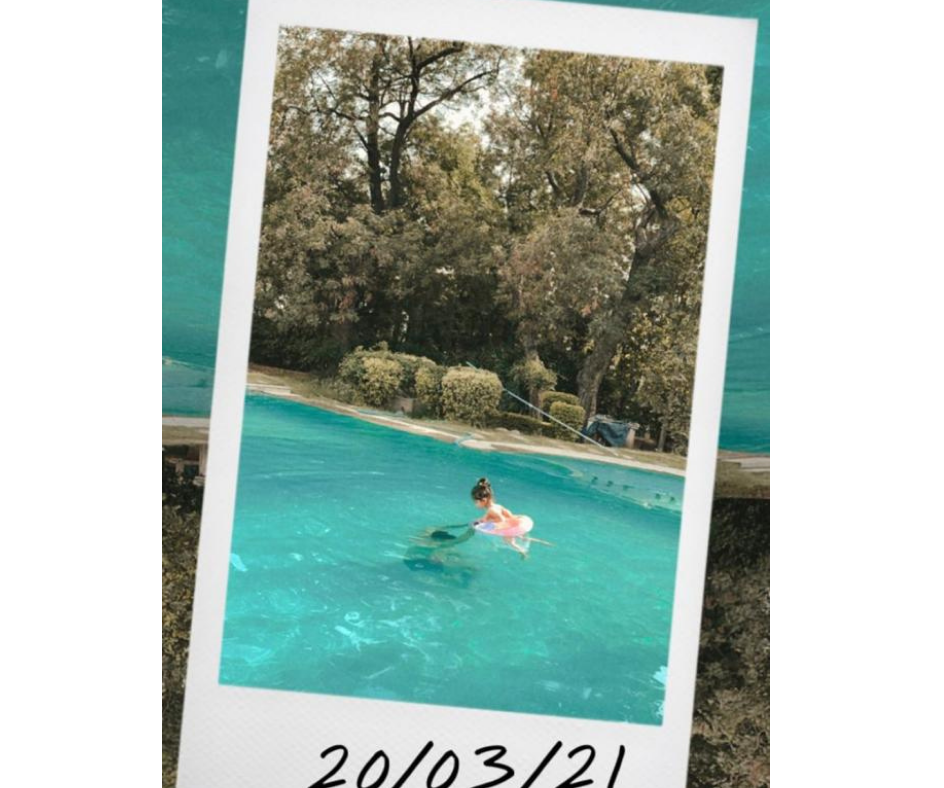 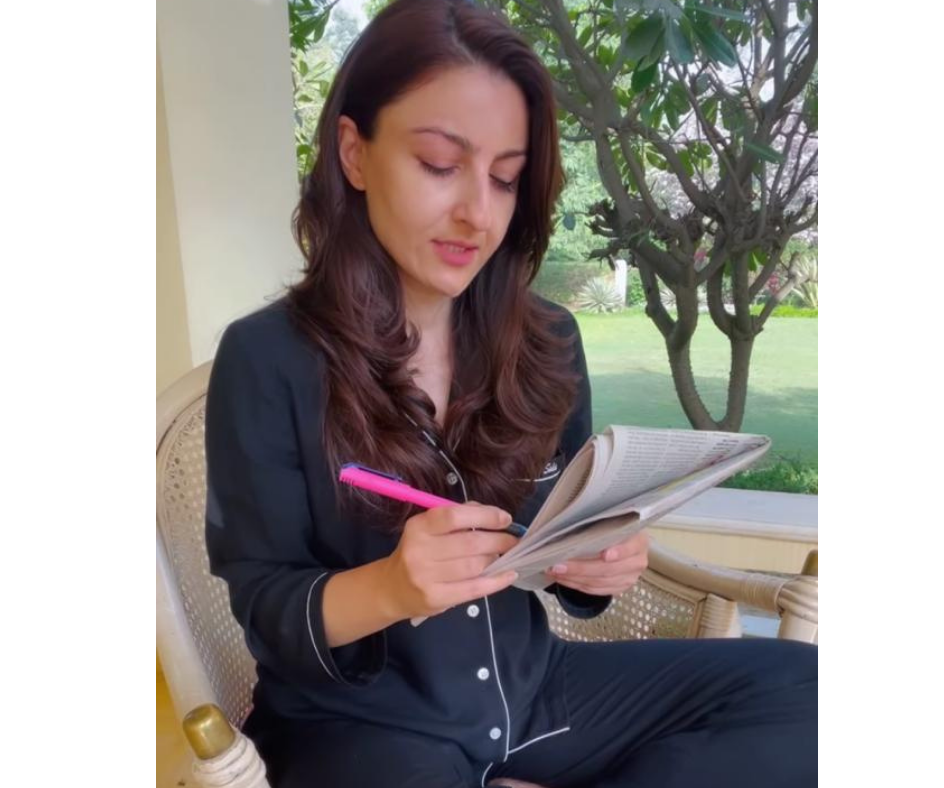 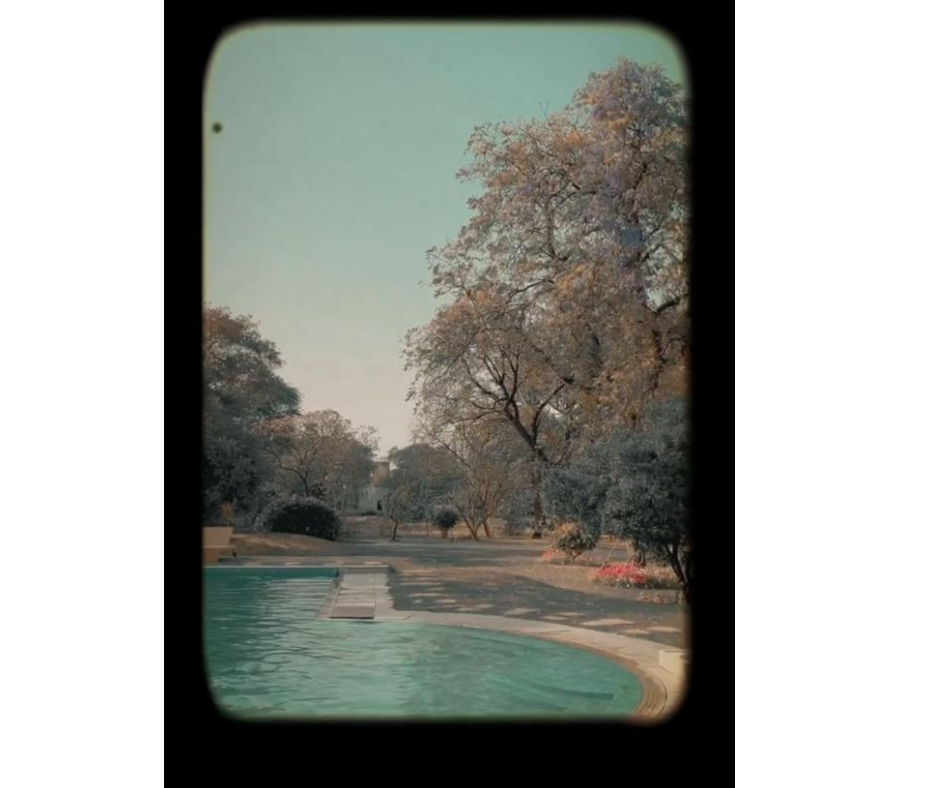 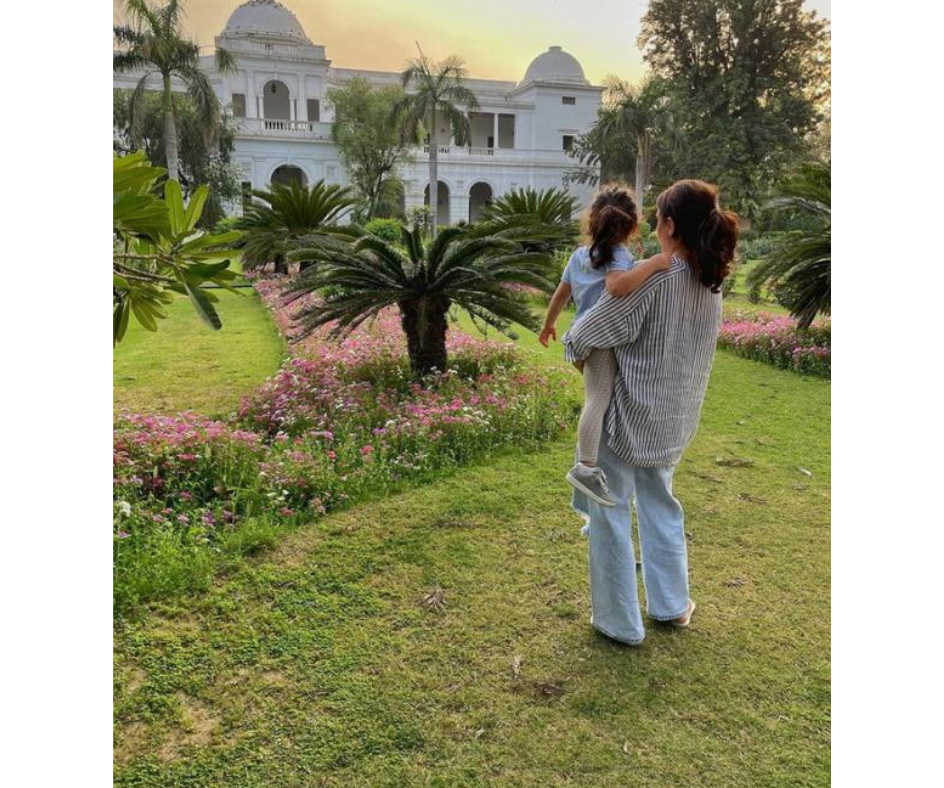 Peeping into the details of this exotic palace, according to the report of the GQ magazine, the palace has one hundred fifty rooms, out of which seven are dressing rooms. There are several drawing rooms, seven bedrooms and lavish dining rooms that give a whole different vibe to this palace.

Recently, Soha also shared a picture from Pataudi Palace in which she was standing in the garden carrying Inaaya in her arms. They both were looking adorable as they were standing in front of their heritage palace.

On the other hand, Kunal Kemmu was last seen in the film Lootcase. He has several films in the pipeline, including Go Goa Gone 2. The first part of Go Goa Gone was released in 2013, co-starring Saif Ali Khan in the lead role.