Sidharth Shukla passed away on September 2 after suffering a heart attack. He was best known for TV shows Bigg Boss 13, Balika Vadhu. Scroll down to take a look at his career graph

New Delhi | Jagran Entertainment Desk: Popular television and film actor Sidharth Shukla died on Thursday due to heart attack. The news was confirmed by an official at the Cooper Hospital. The actor was just 40 years old.

Shukla suffered a massive heart attack in the morning of September 2. "He was brought dead to the hospital some time ago," the senior Cooper Hospital official told PTI.

Talking about his family, he is survived by his mother (who made an appearance in Bigg Boss 13 while he was inside the house as a contestant) and two sisters. He was born on 12 December 1980 in Mumbai, into a Hindu Brahmin family. He lost his father because of a lung disorder during his modelling days.

Take a look at the actor's 17-yr-long showbiz career graph:

Sidharth Shukla has a bachelor's degree in Interior Design from Rachana Sansad School of Interior Design. After getting his degree he even worked in an interior designing firm for two years.

In 2004, Sidharth Shukla became a runner-up in Gladrags Manhunt and Megamodel Contest post which he was featured in Ila Arun's music video Resham Ka Rumal opposite Bhojpuri actress Monalisa.

Later in 2005, the actor represented India at the World's Best Model contest which took place in Turkey, and went on to become the first Asian to win the title among 40 global contestants. Post his win, he grabbed TV commercials of Bajaj Avenger, ICICI and Digjam.

In 2008, he made his acting debut with a lead role in Sony TV's serial Babul Ka Aangann Chootey Na. Sidharth was cast opposite Aastha Chaudhary where he played the role of a family man named Shubh Ranawat. The show wrapped up in a year during February, 2009.

In 2009, Shukla featured in daily soap 'Jaane Pehchaane Se... Ye Ajnabbi' on Star One opposite Sanjeeda Sheikh and Aditi Tailang.  After that, the actor also did a few episodes of popular Horror fiction show 'Aahat'.

Later in 2011, he appeared in TV show 'Love U Zindagi' alongside actress Pavitra Punia on StarPlus which was inspired by Shahid-Kareena's film Jab We Met. Sidharth even made an appearance in Sont TV's fiction crime show CID.

However, Shukla shot to fame with his role as Shivraj Shekhar in popular Colors TV show 'Balika Vadhu'. The show made him a household name and he got very popular among the masses.

After gaining popularity through daily soaps, he participated in reality shows like 'Jhalak Dikhhla Jaa 6', 'Fear Factor: Khatron Ke Khiladi 7' and 'Bigg Boss 13' (which he happened to win). His chemistry with actress and co-contestant Shehnaaz Gill was well appreciated. 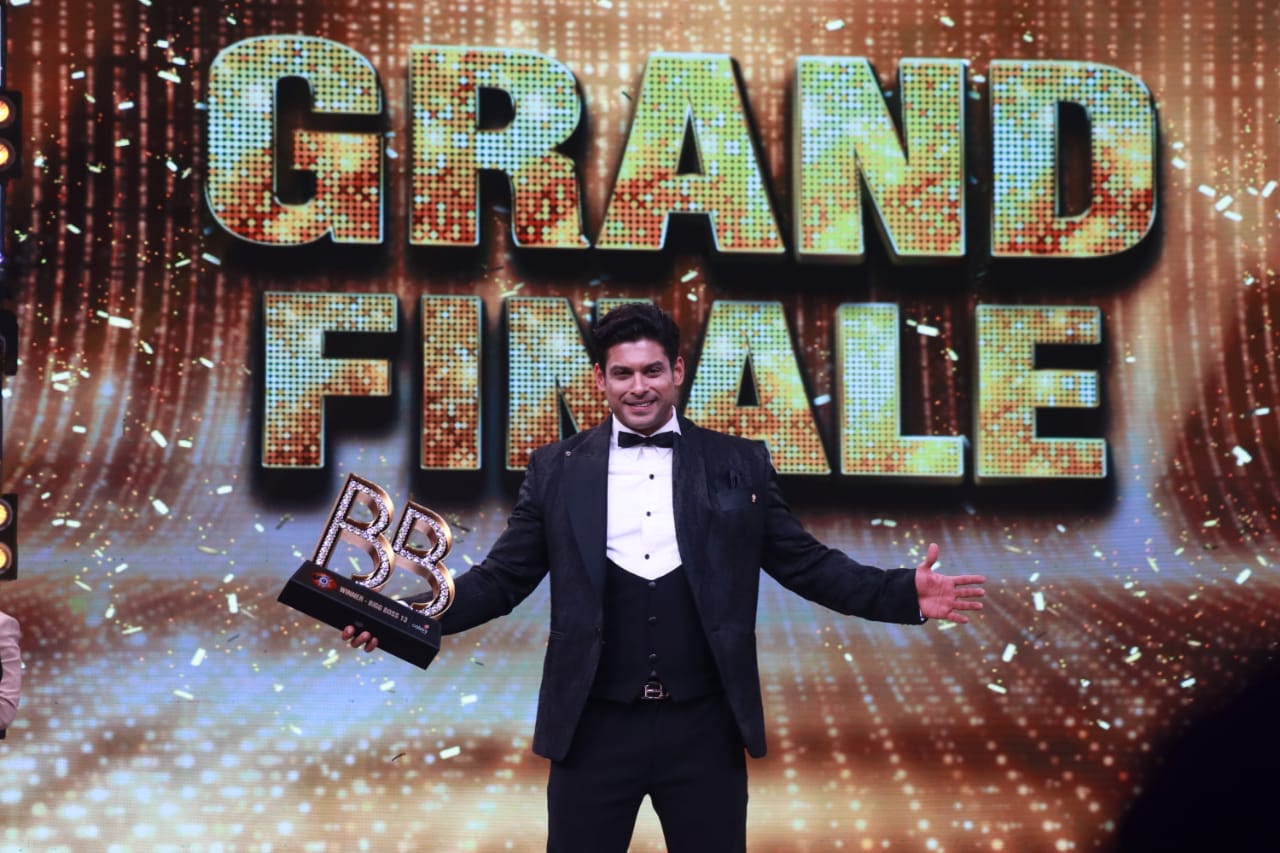 He was also seen in web series 'Broken But Beautiful 3' which premiered on ALT Balaji app on March 28. Meanwhile, after his popularity in Bigg Boss 13 with Shehnaaz Gill, a film titled 'Silsila SidNaaz Ka' got released on VOOT recently. This featured the onscreen couple's romantic and cute moments from the reality show.

Talking about Sidharth's filmy career, he was spotted by Karan Johar and was cast in 2014's Humpty Sharma Ki Dulhania Shukla starring Alia Bhatt and Varun Dhawan. In the film, he played the role of an NRI who is there to marry Alia. 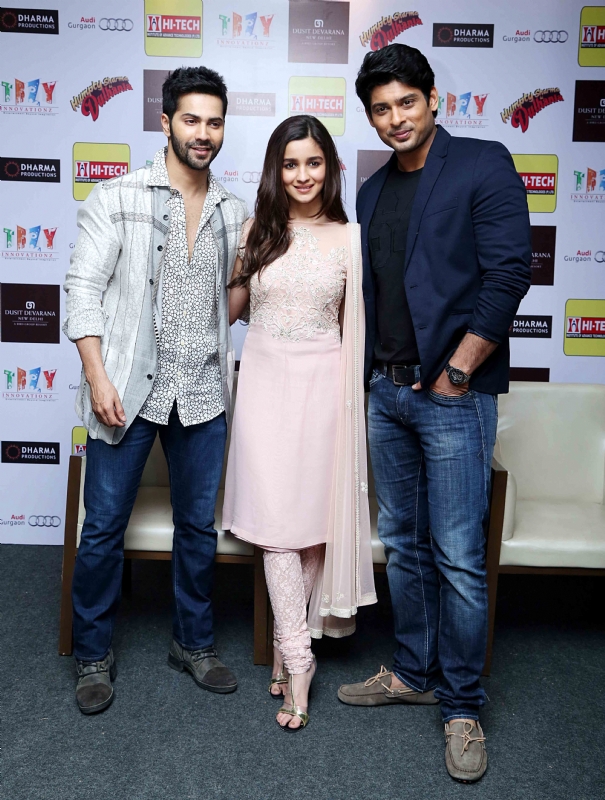 With inputs from PTI.