Celebs, who visited the Sidharth Shukla's house after his death, revealed that Shehnaaz Gill is not in good shape and reportedly has not been eating well. However, now, Abhinav Shukla has revealed that...scroll down to know

New Delhi | Jagran Entertainment Desk: Sidharth Shukla's untimely demise has left everyone in shock. The Bigg Boss 13 winner went for his heavenly abode on September 2 after suffering a heart attack. He was rushed to the Cooper Hospital but was declared brought dead by the doctors. His sudden demise has left his mother and alleged girlfriend, Shehnaaz Gill, shattered.

Celebs, who visited the actor's house after his death, revealed that Shehnaaz is not in good shape and reportedly has not been eating well. However, now, Bigg Boss 14 contestant Abhinav Shukla has revealed that Shehnaaz is coping well. Yes, you read that right, speaking to SpotBoyE, he and his wife, Bigg Boss 14 winner Rubina Dilaik, met actress' mother and said, "I pray and wish all the strength to Shehnaaz Gill and Sidharth Shukla’s family. I and Rubina met her mother, and she is coping well. I pray that god assuages their anguish.”

Abhinav Shukla and Sidharth Shukla started their careers together with Gladrags Manhunt and Mega model Contest in 2004. On the demise of Sidharth, Khatron Ke Khiladi 11 contestant had shared a heartfelt post on his Instagram handle. He wrote, "Thats where we started our journey in this Industry. Gladrags 2004. We all prepared our intros for contest some picked up a famous quote others one liners followed by Name . Siddharth’s Intro : “live life like its your last, cause one day you gonna be right, hi this is Siddharth Shukla from Mumbai”. …..Not done man ! You left so early !" 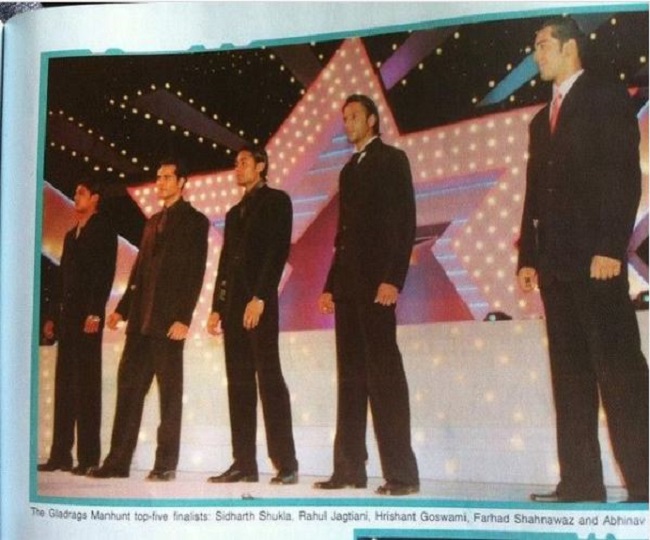 Sidharth Shukla was the youngest kid in his house after two sisters. He made his TV debut in 2008 with the show Babul Ka Aangann Chootey Na on Sony TV. However, he gained fame with Colors longest-running show Balika Vadhu. Since then, there was no looking back for the actor, and he went on to participate in two reality shows Khatron Ke Khiladi 7 and Bigg Boss 13, in both shows he emerged as the winner.