Serious Men Movie Review: An incisive satire on Indian society and 'primitive minds', Nawaz outshines himself in one of 2020's finest

Serious Men Movie Review: Ayyan devises a web of lies and deceits to present his son as a prodigy - a genius who has the brain of Albert Einstein.

New Delhi | Abhinav Gupta: “Kids are like flowers, either they bloom, or die. But you have to keep watering the seeds.”

It is often seen that parents desire their child to redeem their broken dreams as they see the kid as part of themselves. But what if the little one is not that gifted, not strong enough to stand against the merciless competition of the fast-paced world? Sudhir Mishra’s Serious Men seems to have come up with the most germane answer to this while throwing light on the Indian common man’s confrontation with the caste and class divide prevalent in the society and the country’s broken education system.

Replete with all sorts of emotions like satire, melodrama and comedy, Serious Men successfully touches upon the not-so-much talked about issues which many of us face in our day-to-day struggle of survival.

Ayyan Mani (Nawazuddin Siddiqui) is a Dalit assistant to a Brahman director Dr Arvind Acharya (M Nasser) of National Institute of Theory and Research. While he is just an assistant, Ayyan’s dreams for his son Aadi (Aakshath Das) are not as ordinary as his life. 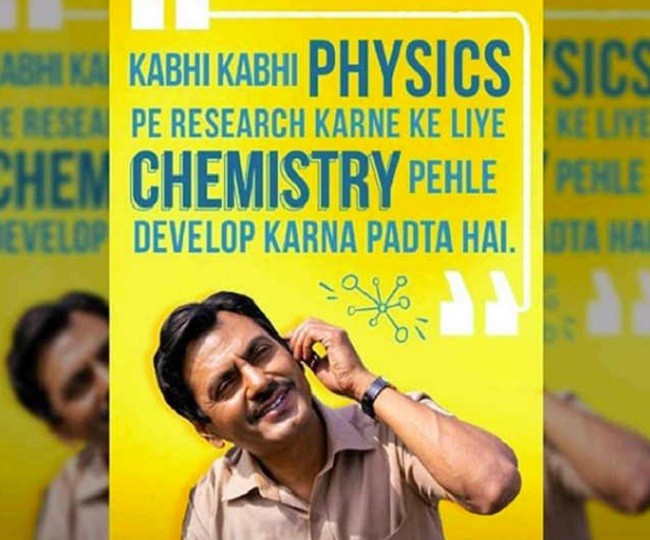 Ayyan devises a web of lies and deceits to present his son as a prodigy - a genius who has the brain of Albert Einstein. Aadi, too, imitates the super-genius kid very well. He leaves his teachers embarrassed for their lack of knowledge, solves difficult Math sums in seconds, gives compassionate public speeches - all with a bluetooth earphone - to ridicule the ‘primitive minds’.

One can easily distinguish the two sides of Ayyan’s personification - one whose anger on the society seems justified after being oppressed by the privileged class and the other, who is not likely to be admired by many, owing to his dominant aspect that eyes at making his son climb the social ladder through shortcuts, where he overlooks the innocence of Aadi and forgets that he is not ‘genius’.

He calls himself 2G, i.e. second generation, where one spends his entire life dealing with the hurdles but fails to have a good time. Ayyan wants his son to belong to the 3rd generation - the one who makes 'chu*****tic' presentations like the significance of dotted condoms. 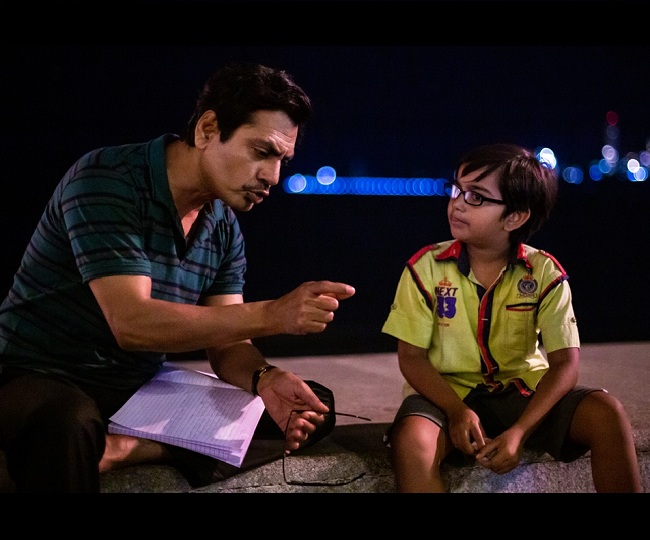 All goes well till Aadi finds himself buried under the burden of his father’s ambitions, who himself is fed up of listening to slurs like ‘moron’, ‘imbecile’ and ‘knobhead’. Ayyan believes that talent “has no colour” and is not meant only for the so-called privileged class of the society.

In his quest to make his kid stand out of the line of ‘primitive minds’, Ayyan, too, later realises the joke, the circus he has become... he is not just caught in a rabbit hole but a black hole that starts collapsing from the inside.

Meanwhile, a Bahujan leader and his daughter (Sanjay Narvekar and Shweta Basu Prasad) see a face for the party in Aadi to win the trust of Dalits of that slum and construct a smart city for them.

Based on Manu Joseph’s novel, Serious Men takes you through the journey of a family man of the middle class, or rather ‘lower class’, which is no less than a tightrope walk as the society has set predefined roadblocks based on the caste, creed, strata and colour.

In terms of acting, Nawazuddin Siddiqui makes the Ayyan Mani is the best possible manner. Him playing a middle-class character with extraordinary capabilities is no less than a treat to watch. Just like all his other characters, Nawazuddin nonchalantly slips into Ayyan without so much as a change in hairstyle. How he is able to seemingly alter his physical stature, simply through body language, will surely leave you baffled. 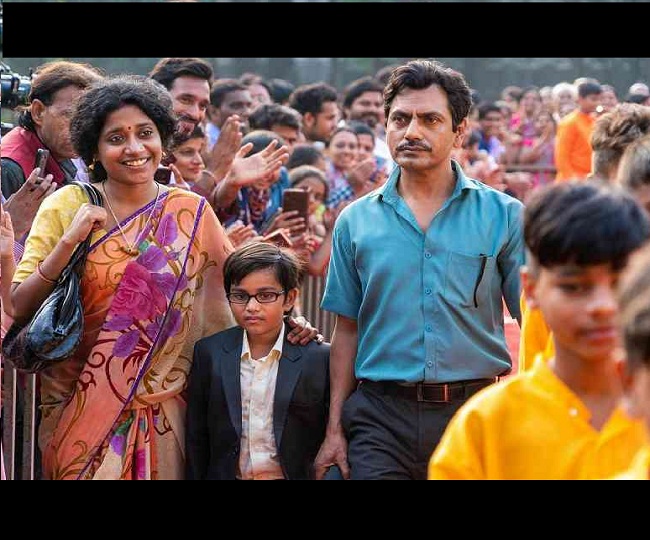 Aakshath Das, too, has done justice to the role of Aadi. His performance in the first 20 minutes of the film particularly stands out. But one thing which is difficult to understand is his accent, but that can be ignored for Aakshath’s brilliant performance.

Serious Men seems to look a bit cluttered in the second half as the makers seem to be struggling in giving it a proper ending. But that can be omitted owing to the film’s intention.

Serious Men is a sharp take on the delapidated and biased Indian education system and a takedown of that age-old Indian tendency of parents projecting their unfulfilled dreams upon their children.