Sara Ali Khan was last seen in the film Coolie No. 1 in which she shared the screen space with Varun Dhawan. The Love Aaj Kal actress has several films in her kitty including Atrangi Re, The Immortal Ashwatthama, among others.

New Delhi| Jagran Entertainment Desk: Actress Sara Ali Khan is an all-rounder and she keeps proving the same. From making people go ROFL with her quirky shayaris to cooking some mid-night meals, the Kedarnath actress does it all. Recently, the actress was spending some quality time with her BFF Orhan, and it looks like they both had some cravings, and for that Sara was doing late night shenanigans to calm their midnight sweet rush.

Sara Ali Khan's best friend Orhan shared some pictures on Instagram stories. In the photo, Sara was seen in her night pyjamas and she was making a banana shake for her BFF. Even at 2 AM, Sara was looking beautiful in her cozy outfit.

Orhan shared the picture with the caption that read, "my 2 AM milkshaker." He even added a sticker to the picture that read, "I'm glad you're my friend." In another picture, he shared the photo of the milkshake served in a beautiful glass. He captioned it as, "The Art." 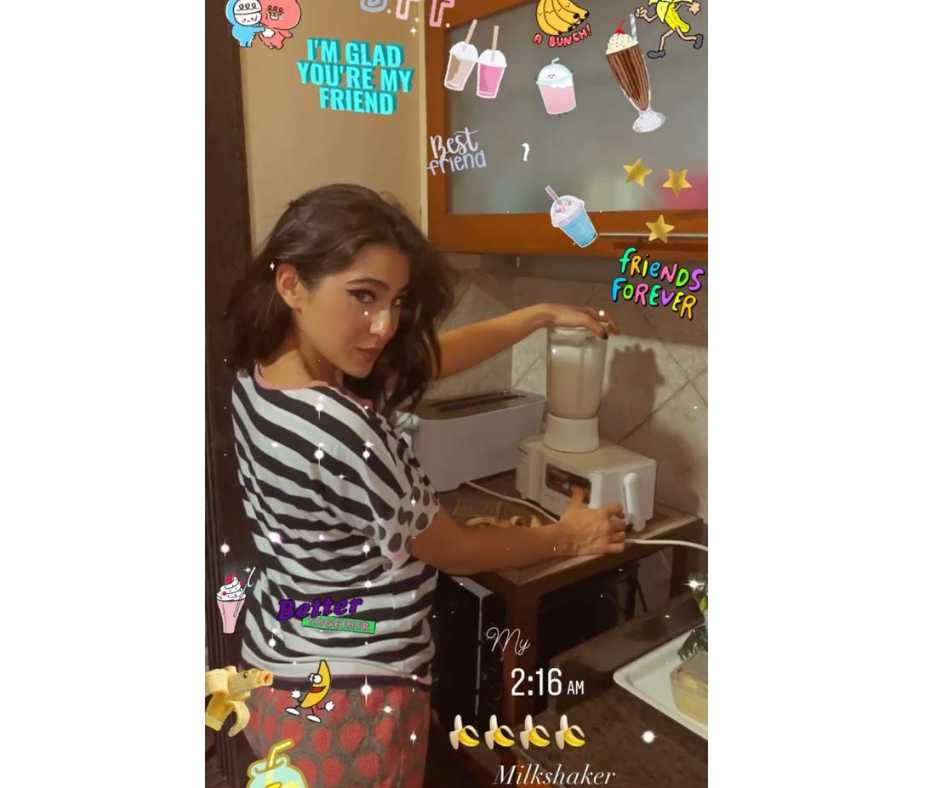 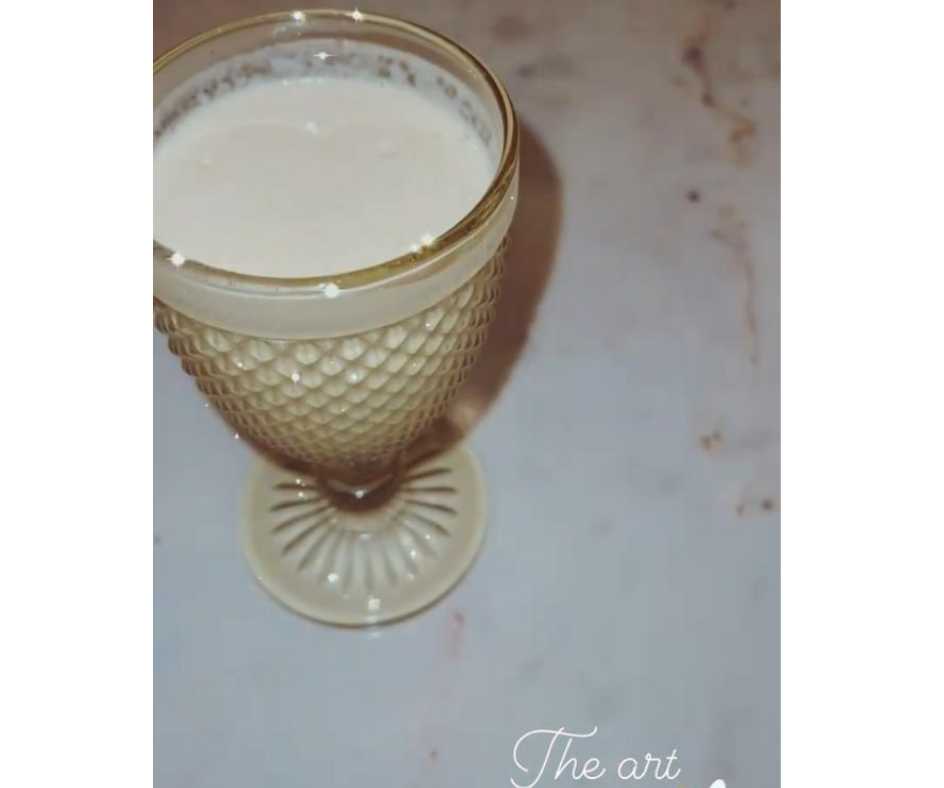 On the work front, Sara was last seen in the film Coolie No. 1 in which she shared the screen space with Varun Dhawan. The Love Aaj Kal actress has several films in her kitty including Atrangi Re, The Immortal Ashwatthama, among others.

In the film Atrangi Re, she will share the screen space with Akshay Kumar and Dhanush. The film is directed by Aanand L Rai and is produced by Bhushan Kumar. Recently, the pictures of Sara Ali Khan and Akshay Kumar went viral while they were shooting in Agra. The film will release on August 6, 2021. On the other hand, in the film, The Immortal Ashwatthama, she will be starred opposite Vicky Kaushal. The film is being helmed by Aditya Dhar.