Sara Ali Khan was last seen in the film Coolie No. 1 in which she shared the screen space with Varun Dhawan. She will be seen in Aanand L Rai's Atrangi Re.

New Delhi| Jagran Entertainment Desk: Bollywood's Gen Z actress, Sara Ali Khan leaves no chance to turn heads with her bold and sexy avatar. From donning chicken kurtas to high-slit skirts, she knows how to ace her top-notch style game. Recently, the actress shared a promotional video from Manish Malhotra's Nooraniyat collection, and we are obsessed with her right now.

In the video, Sara was looking like a regal dream. She donned many outfits for the video. From silver lehenga to black metallic backless crop top and skirt, she wore it all for the latest collection. And, it would be wrong, if we didn't compliment her look. She was looking gorgeous in the ethnic attire which she donned with her Begum glory. 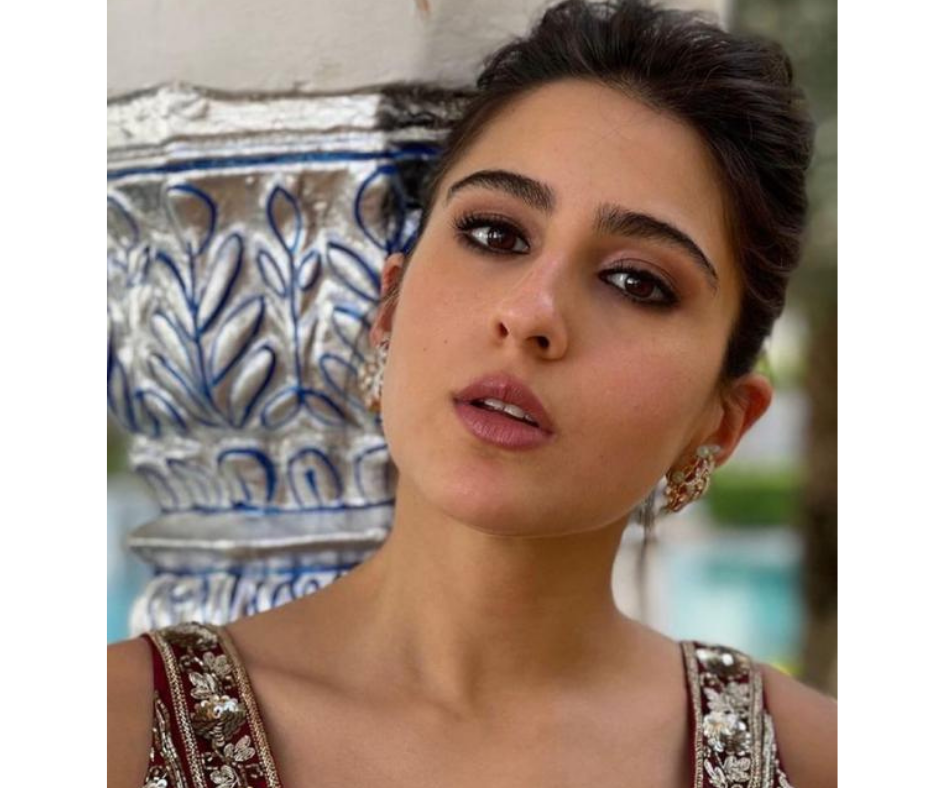 Recently, the Kedarnath actress was in Jaipur for the photoshoot of the latest collection of designer Manish Malhotra. The collection 'Nooraniyat' will be out on March 15 at 9 PM.

Talking about the Nooraniyat video, Sara was seen walking in the palatial Rambagh Palace as she wore various colours of studded lehenga for the video.

Sara also shared pictures on Instagram stories. In one of the pictures, Sara was looking in the mirror and she was carrying a metallic backless top which she paired with a black skirt. In another photo, she was looking beautiful in the brown and silver lehenga, she paired it with small ensemble ear drops. Her hair was tied in a back-combed bun.

Also Read
From The Family Man to Silence, 4 times Manoj Bajpayee proved that he is.. 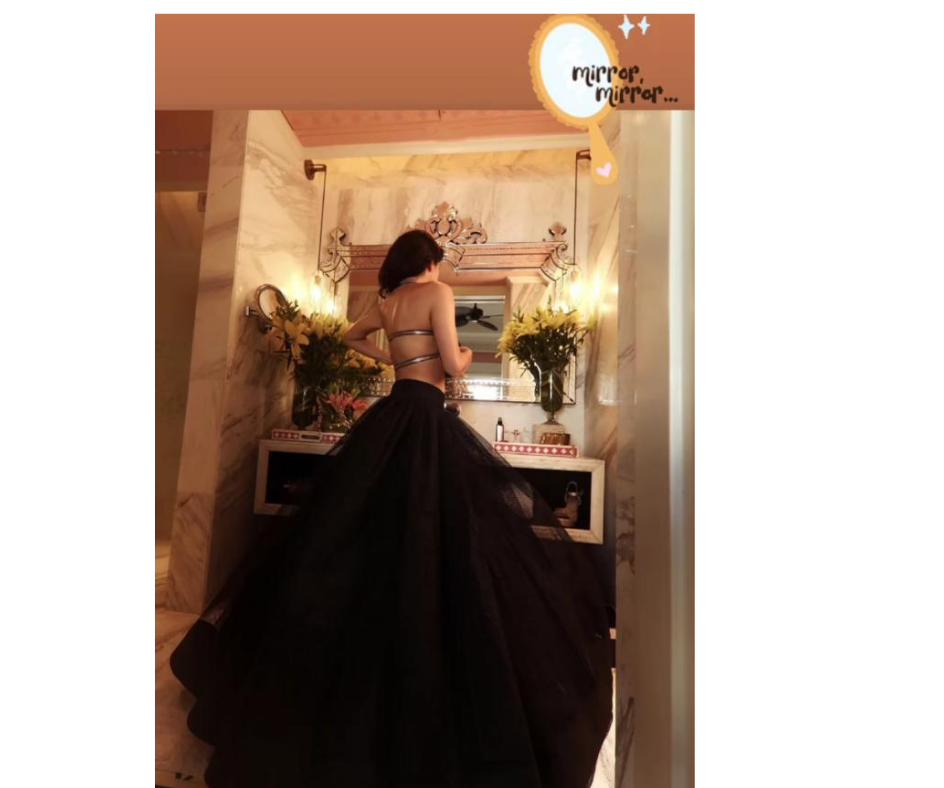 One of the users wrote, "ohh my god, you look like a queen."

On the work front, Sara Ali Khan was last seen in the film Coolie No. 1 in which she shared the screen space with Varun Dhawan. She will be seen in Aanand L Rai's Atrangi Re. In the film, she will be starred opposite Akshay Kumar and Dhanush.