Sanak trailer out: Vidyut Jammwal, Neha Dhupia starrer action thriller will have you on the edge of your seat | Watch

New Delhi | Jagran Entertainment Desk: Vidyut Jammwal starrer Sanak's tralier is out and about. The film seems to be an interesting action thriller. The trailer opens with Jammwal's character soothing his ailing wife and asking her to be strong as she is about to undergo a surgery. And cut to the scene where a group or terrorists plan an attack on the same hospital where Vidyut's wife is admitted.

Later, enters Neha Dhupia who is seen playing a fierce role of a cop. She tries to take control of the terror situation along with her team while Vidyut pledges to save his wife amidst the attacks.

The trailer was shared by Disney+ Hotstar on its official social media handle. The caption of the trailer read as, "A fateful night, a hospital siege, many lives at stake. Now all hopes lie on one man's shoulders. Flexed biceps #SanakTrailer out now!"

A fateful night, a hospital siege, many lives at stake. Now all hopes lie on one man's shoulders. 💪🏼 #SanakTrailer out now! pic.twitter.com/RkoHDPYiyt

Produced by Zee Studios and has been directed by Kanishk Varma Sanak will get an OTT release on streaming platform Disney+ Hotstar on October 15 this year.

The trailer of the film was unveiled by the lead cast of the film including actors Vidyut Jammwal and Rumini Maitra. The duo were snapped wearing vibrant yellow outfits as they reached the venue in Mumbai. Take a look at their pictures 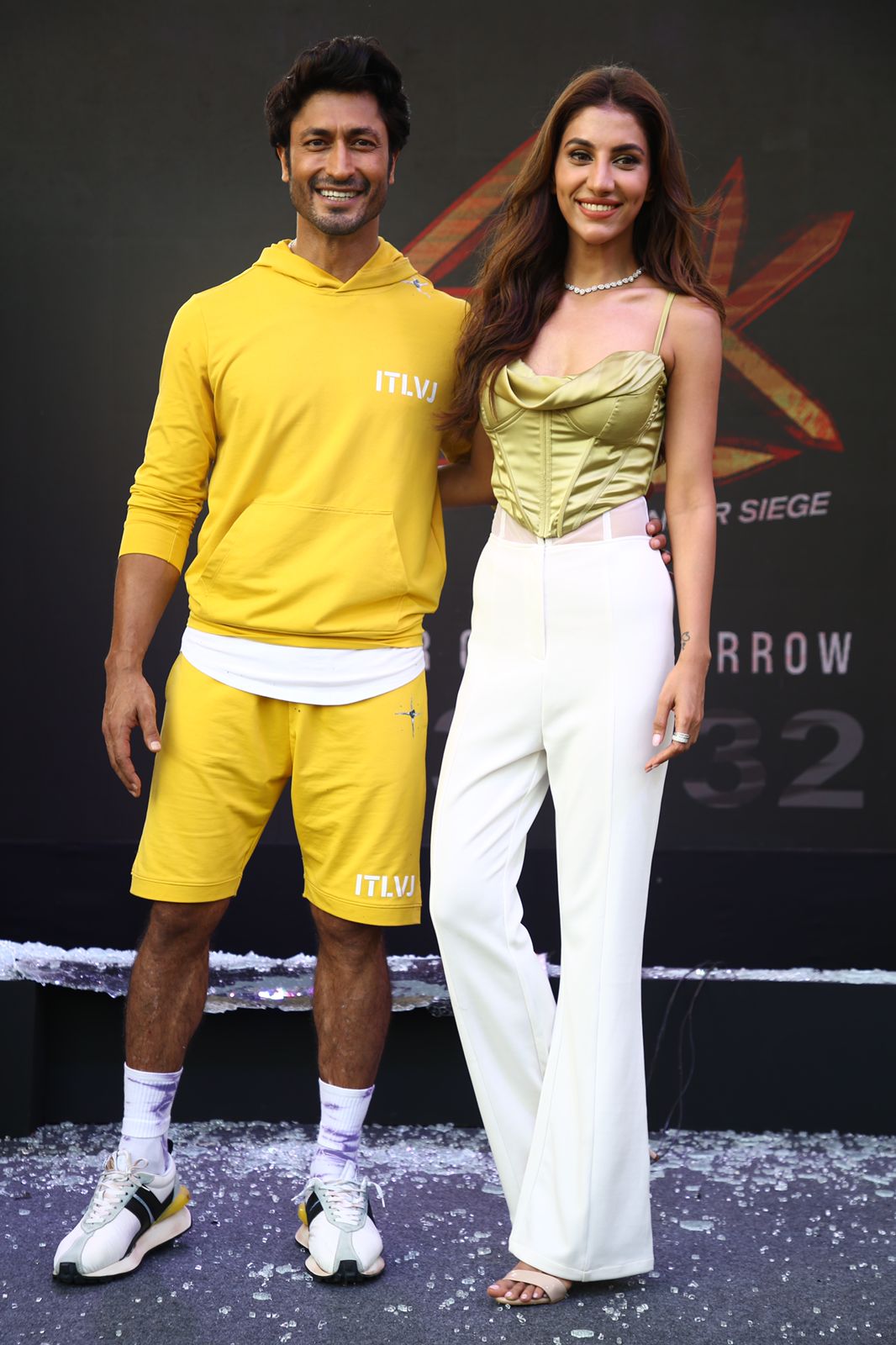 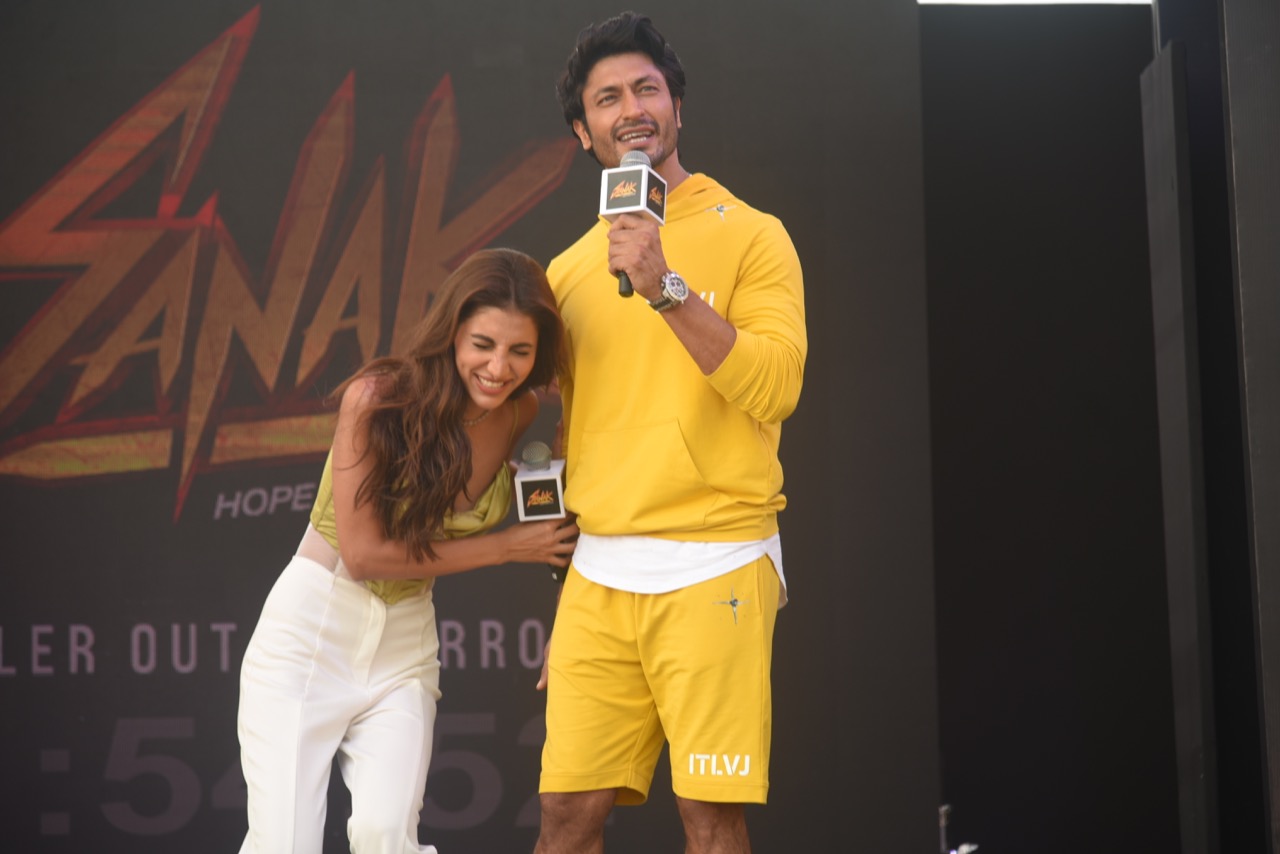 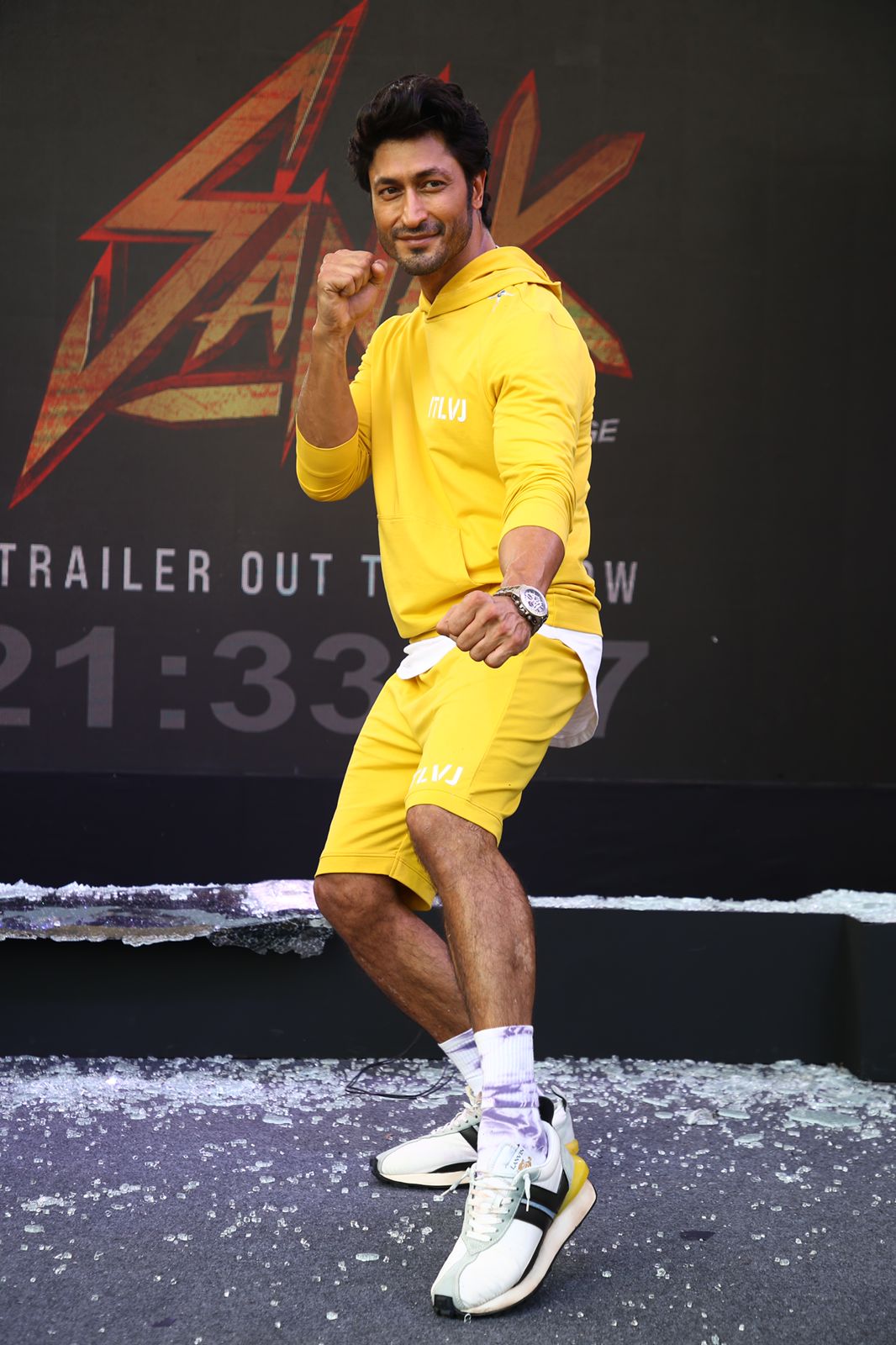 So guys, what are your thoughts about the thrilling trailer? Do let us know.