New Delhi| Jagran Entertainment Desk: Bollywood's superstar Salman Khan made his debut as Prem in the Indian film industry and since then he has garnered an immense fan following for all his Prem characters. Just like Radhe, Prem also has a special place in the hearts of his fans. 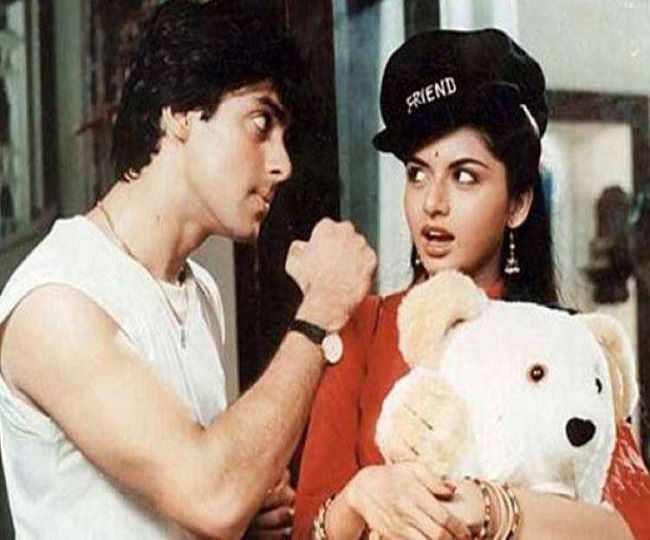 As per the reports, the Radhe actor will start the shooting from 8th January 2021 once Salman and Aamir return from their New Year holidays. The scene will be set in Ooty which will be re-created by the makers in the Mumbai studious, not just this, Salman's iconic jacket from Maine Pyaar Kia will also be recreated for this scene. 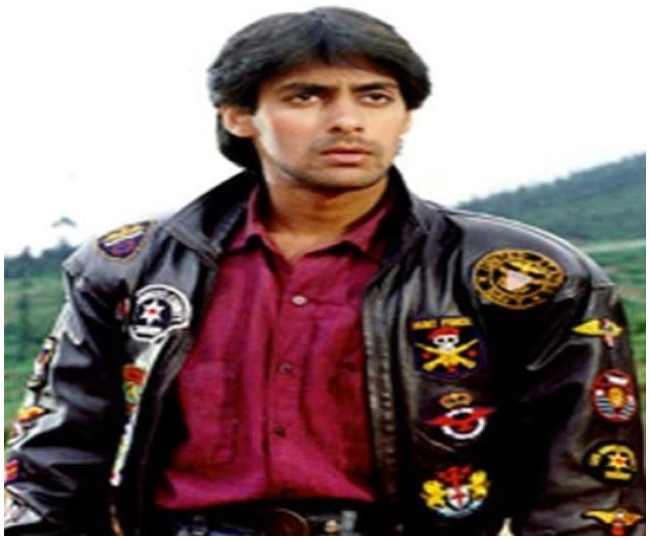 Apart from Salman, Shah Rukh Khan will also be seen essaying a cameo role in the film and has shot his part, as per sources. Talking about the film, it is the official remake of 1994 American film Forrest Gump starring Tom Hanks. 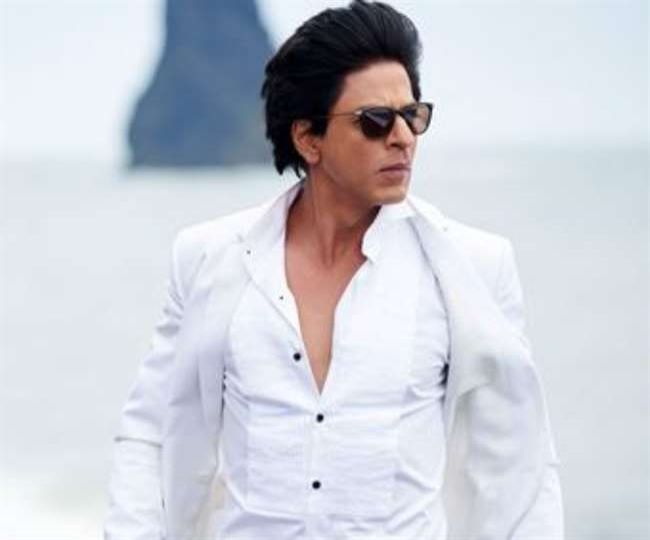 Meanwhile, on the work front, Salman Khan who didn't had a single release this year will be seen gracing the silver screen with his upcoming films Radhe: Your Most Wanted Bhai starring Disha Patani, Antim: The Final Truth starring brother-in-law Aayush Sharma and Nikitin Dheer in antagonist role and Tiger 3. Apart from Laal Singh Chaddha, Salman will also be seen essaying cameo role in Shah Rukh Khan's Pathan.

Coming back to the film, then apart from Kareena Kapoor and Aamir Khan, the film will also star famous TV actress Mona Singh and south superstar Vijay Sethupathi. The film will hit the theatres on 24th December 2021 that is on Christmas eve next year.