RIP Irrfan Khan: A look back some of rare clicks of the magnificent actor | In Pics

New Delhi | Jagran Entertainment Desk: Irrfan Khan, an Indian filmstar who brought a modern sensibility to recent hit movies and featured in several Hollywood films such as "Life of Pi" and "The Namesake", passed away on Wednesday. The 53-year-old breathed his last at Mumbai's Kokilaben Hospital, while battling a rare cancer. Irrfan was admitted to the hospital on Tuesday for a colon infection. He was diagnosed with a neuroendocrine tumour in 2018.

The sad news of his death was first confirmed by his "Piku" director Shoojit Sircar who sent his condolences to the family. "My dear friend Irfaan. You fought and fought and fought. I will always be proud of you.. we shall meet again.. condolences to Sutapa and Babil.. you too fought, Sutapa you gave everything possible in this fight. Peace and Om shanti. Irfaan Khan salute," the director wrote on Twitter.

From Bollywood personalities to the Prime Minister Narendra Modi, everyone expressed their condolences on the early demise of the actor.

Here's we look at some of rare clicks of Irrfan Khan. 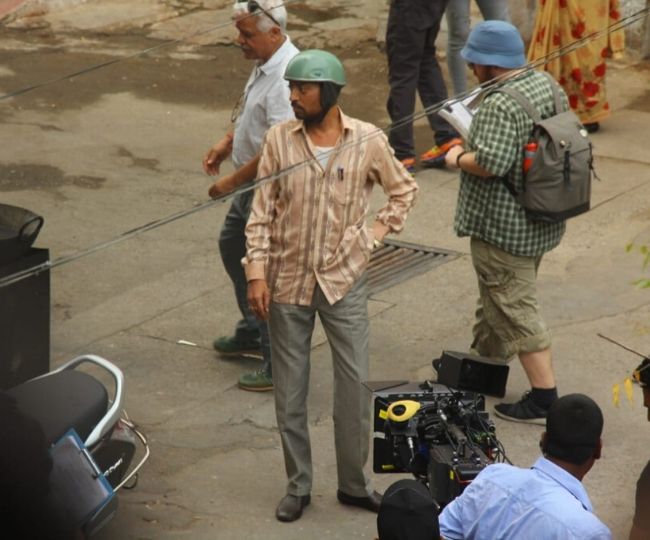 Irrfan Khan in a still from one of his movie. One of the stills of Irrfan Khan while promoting Shiksha. (pic credits: Pallav Palliwal) 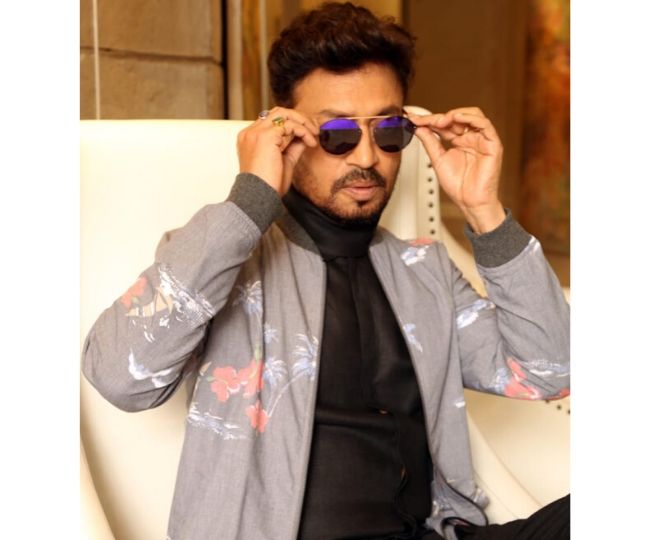 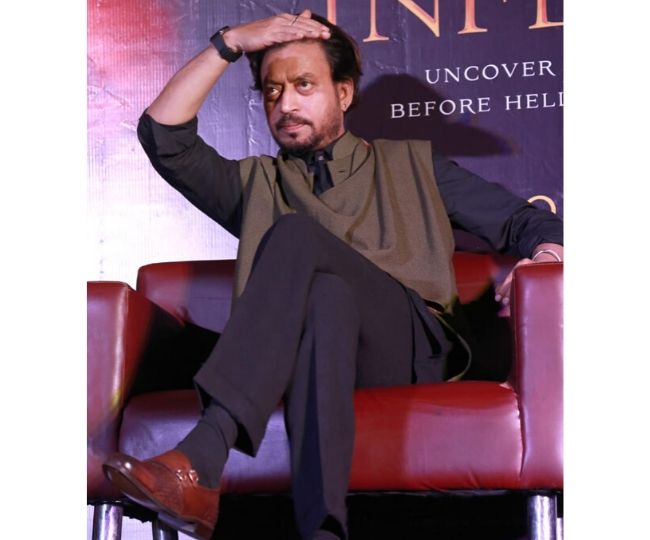 Irrfan Khan has also featured in Hollywood films like 'Life of Pi' and 'The Amazing Spiderman'. (Pic credits: Pallav Palliwal) 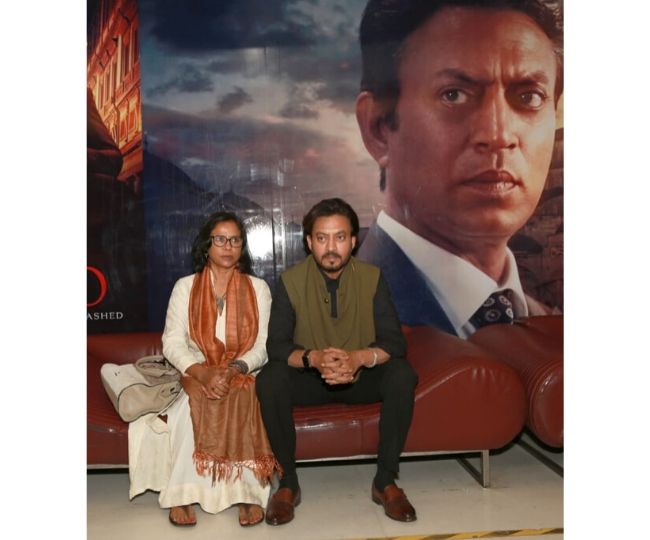 Irrfan Khan and his wife posing for the paps during the release of Inferno. (Pic credits: Pallav Palliwal)

He is survived by his wife Sutapa and his sons Babil and Ayaan.

The actor was last seen in Angrezi Medium that also featured Kareena Kapoor and Radhika Madan that was not released at the box office due to coronavirus. He had played the role of a single father-- a sweet shop owner from Jaipur -- who did his best to help her daughter fulfill the dream of studying at a University in London.