Rhea Chakraborty to return to silver screen with Chehre co-starring Amitabh Bachchan, Emraan Hashmi; director says ‘she will bounce back’

Rhea Chakraborty is all set to return to the silver screen with Amitabh Bachchan and Emraan Hashmi's upcoming film Chehre.

New Delhi | Jagran Entertainment Desk: Bollywood actress Rhea Chakraborty has been juggling between NCB (Narcotics Control Bureau) and CBI (Central Bureau Investigation) offices ever since Sushant Singh Rajput's sudden death. The Jalebi actress who is facing mammoth of criticism and backlash by the netizens is soon going to make her come back in the entertainment industry.

Yes, you read it right, the actress is all set to return to the silver screen with Amitabh Bachchan and Emraan Hashmi's upcoming film Chehre. Speaking to Mid-Day, filmmaker Rumi Jaffery spills the beans on her come back to film and said that Rhea Chakraborty will "bounce back".

The filmmaker further added that he is confident about Rhea's career, as she is a talented artist and will bounce back. She will get through this phase as time is the best healer and with time she will be fine.

Rumi Jaffery also said that he has higher regards for all those who stood for the actress during her tough times.

Talking about the film Chehre, Rumi said that his film is almost ready for the release and will soon be hitting the theatres in 2021. "Anand Pandit (film's producer) has decided to pursue a theatrical release. We need to support the exhibitors." 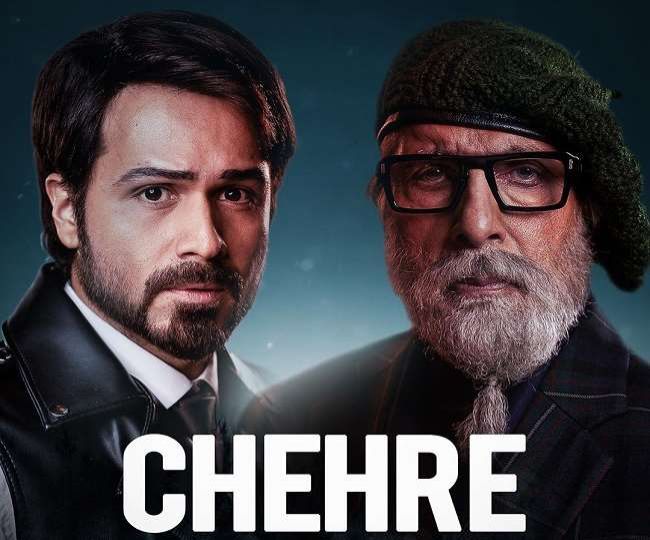 Earlier, speaking to IANS, producer Anand Pandit had shared, “It has been an exhilarating experience and I would like to thank the legendary cast and my entire team for the successful completion. Looking forward to the post-production and the release."

Coming back to the movie, it is a mystery thriller film bankrolled by Anand Pandit Motion Pictures and Saraswati Entertainment Private Limited. Apart from Big B, Emraan and Rhea the film also stars Siddhanth Kapoor, Krystle D'Souza, Annu Kapoor, Raghubir Yadav among others. The film was slated to release in 2020, however, due to COVID-19 pandemic, the film was pushed to 2021.