Revealed! John Abraham and Emraan Hashmi's 'Mumbai Saga' to hit the screens on THIS day; teaser to be out tomorrow

John Abraham and other cast and crew of 'Mumbai Saga' took to their social media accounts to share the release date of the film. Read on to know more

New Delhi | Jagran Entertainment Desk: John Abraham and Emraan Hashmi starrer Mumbai Saga to hit the screens on March 19 this year. The news was confirmed on social media by cast and crew of the film and also announced to the fans that Mumbai Saga will be releasing in theatres.

John Abraham took to his Instagram handle to share a poster of the upcoming film and wrote that the teaser of the film is releasing tomorrow. He captioned the image saying, "Get ready for the biggest Saga of the year, #MumbaiSaga, teaser out tomorrow!"

The trailer will be released in the afternoon tomorrow. The poster which John shared features him with his back facing the camera and he is was holding two big guns in both his hands.

The director of the film Sanjay Gupta had earlier confirmed that the film will definitely get a theatre release as he wanted audience to get a big-screen experience for this one. Although it was ought to release earlier in June last year but due to COVID pandemic Mumbai Saga's release date got postponed.

Sanjay Gupta in a Twitter post said, "#MUMBAISAGA We are in the thick of final edits, VFX, BGM, SFX, DI Grading & final sound mixing. Every day with every moment my team & I feel only one common emotion... MUMBAI SAGA BELONGS TO THE THEATRES. It's been solely & single-heartedly made for the big screen experience!"

#MUMBAISAGA We are in the thick of final edits, VFX, BGM, SFX, DI Grading & final sound mixing.
Everyday with every moment my team & I feel only one common emotion... MUMBAI SAGA BELONGS TO THE THEATRES.
It's been solely & single heartedly made for the big screen experience!

Meanwhile, talking about John Abraham, his few BTS pics went viral from the sets of his film 'Attack'. In the pictures, John is seen sitting on a bike behind someone who looks like a stunt man. From the photos, it looks like the crew of the film was shooting for an action sequence featuring blast and fire. 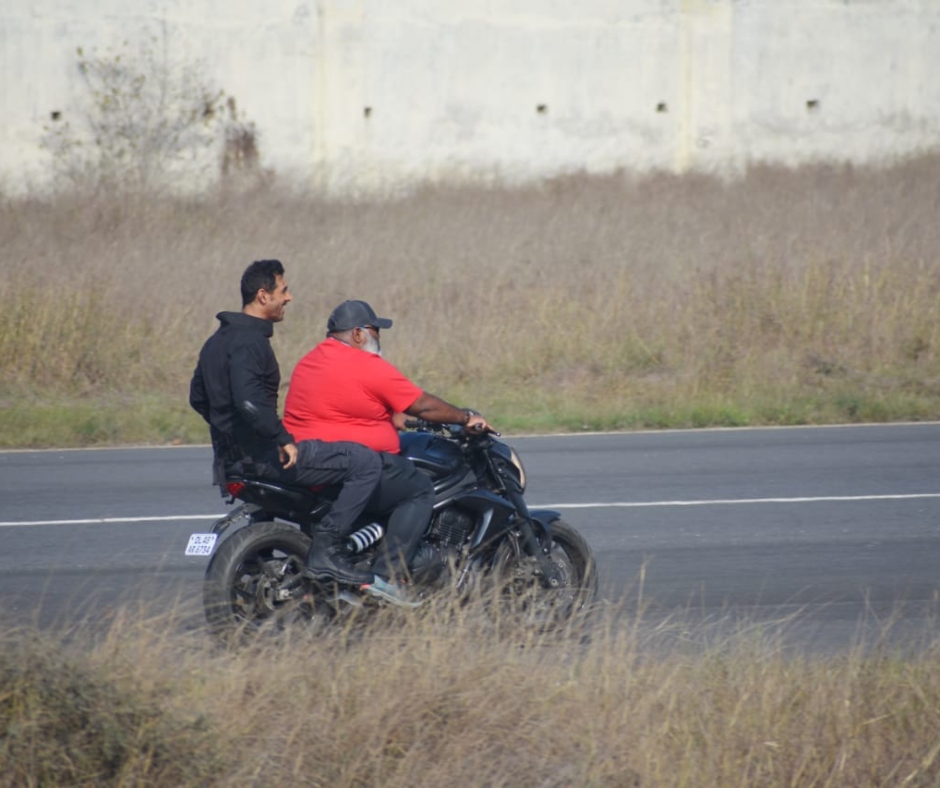 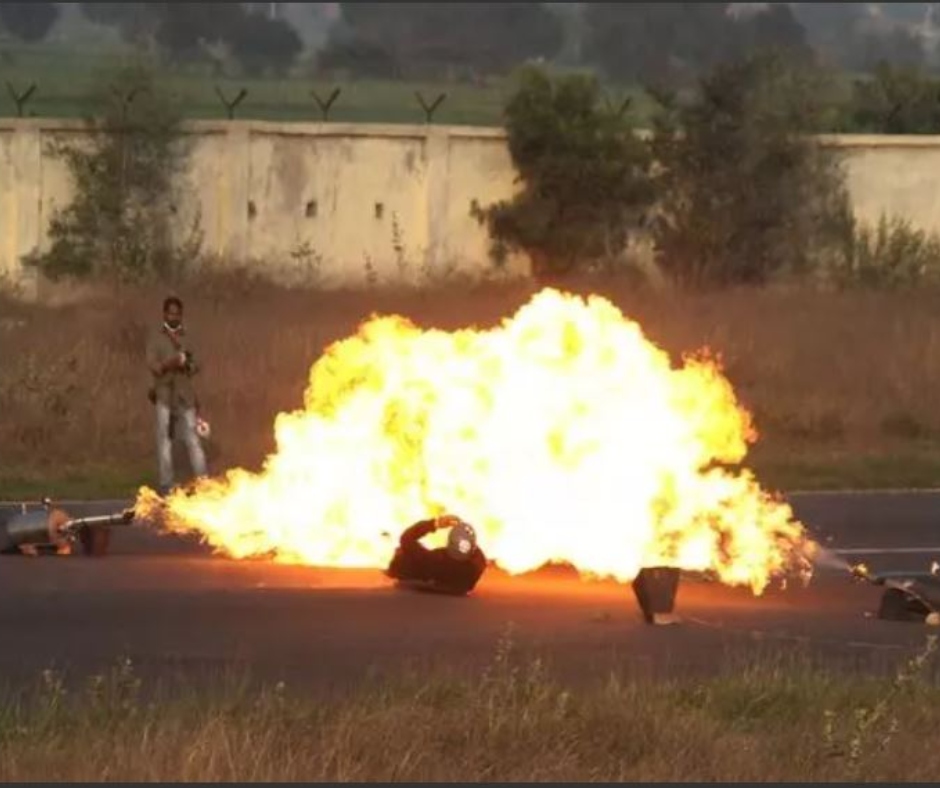 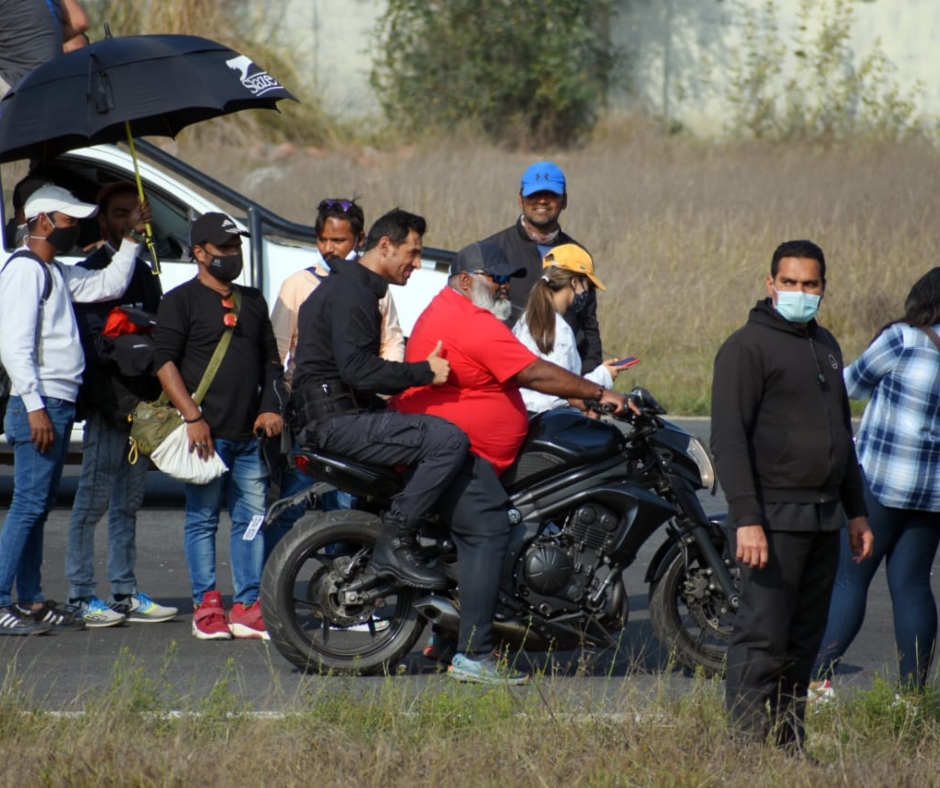