Republic Day 2021: From The Forgotten Army to State of Siege 26/11; 5 patriotic web-series to watch this R-Day

Republic Day 2021: Today India is celebrating 72nd Republic Day on January 26 amid the COVID-19 pandemic situation. We have brought you the list of patriotic web-series that you can binge on Republic Day.

New Delhi| Jagran Entertainment Desk: Today India is celebrating 72nd Republic Day on January 26 amid the COVID-19 pandemic situation. On this day we honour all the achievements of the country that happened in the past year in a Republic Day Parade. In this, a military parade is held to showcase India's military and honouring those who chose to serve the nation. Also, we get to see ministries and state representing the diversity of India.

As the nation is gearing to celebrate the special day, we have brought you the list of patriotic web-series that you can binge on Republic Day. 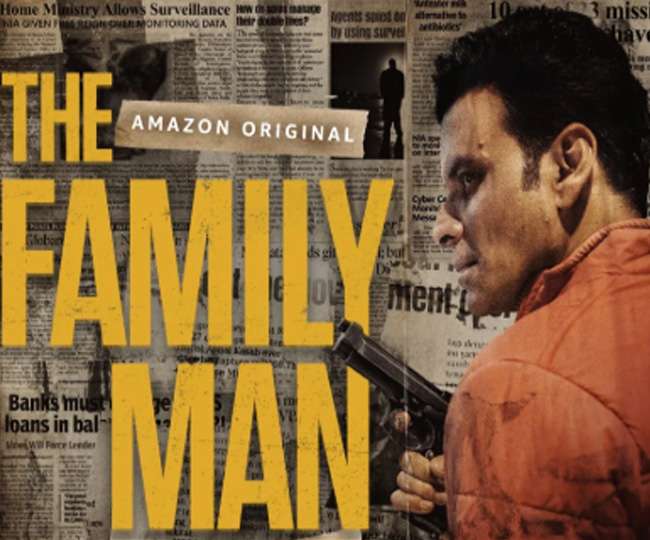 Amazon Prime Video's action-thriller series stars Manoj Bajpayee as an intelligence officer who is investigating a potential terrorist attack. The series is inspired by real-life newspaper articles. This web series will keep you engaged till last, also, the second part of the series is going to premiere on February 19. 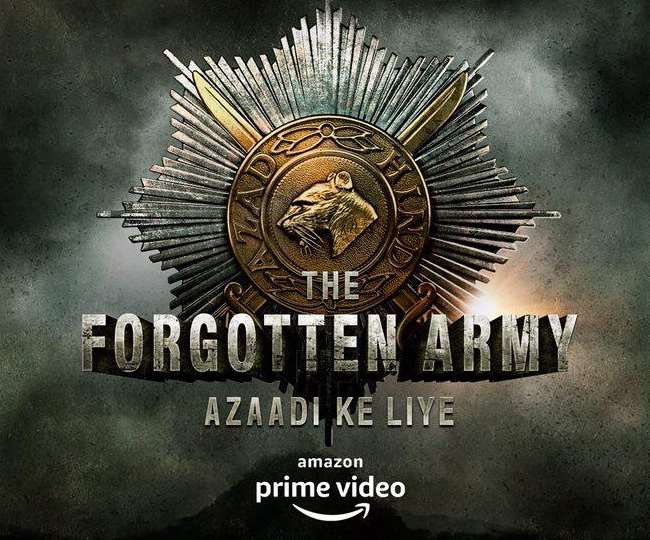 Amazon Prime Video web-series starring Sunny Kaushal and Sharvari Wagh is based on true events about the men and women in the India National Army (INA) led by Subhash Chandra Bose. 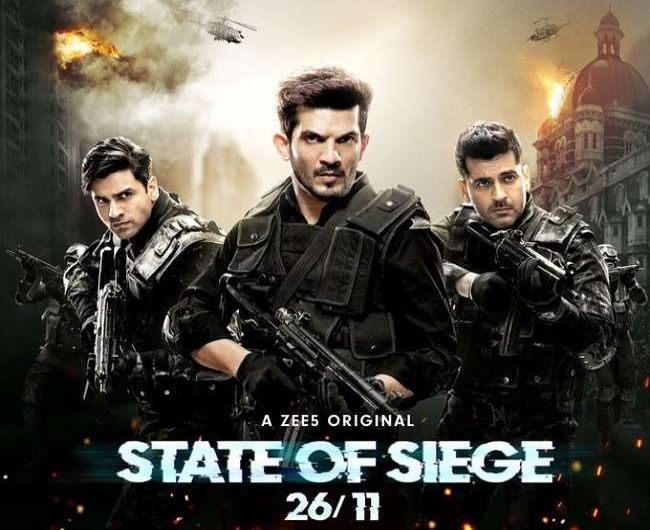 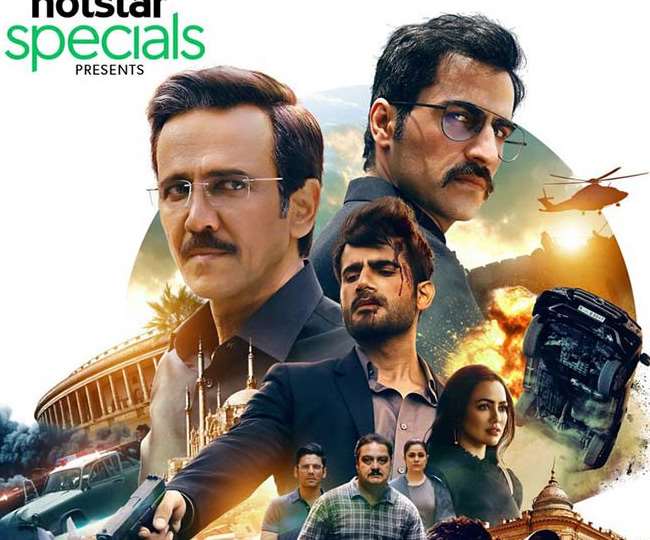 Disney+Hotstar series starring Kay Kay Menon, Karan Tacker, Divya Dutta among others is based on the real-life terror attacks that happened in India in the last 19 years including Mumbai 26/11 attacks.

Also Read
Deepika Padukone is epitome of chic and glamour in her Cannes 2022 outdoor..

Avrodh: The Seige Within 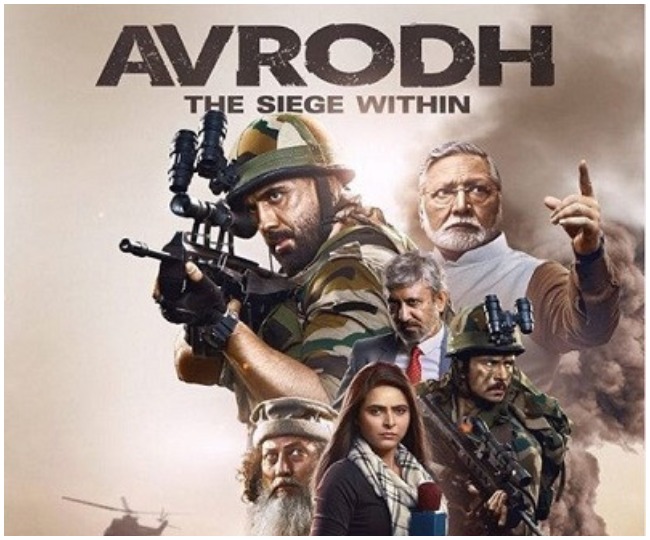 SonyLIV military drama series starring Amit Sadh, Darshan Kummar, Vikaram Gokhale among others is based on the chapter from the book name India's Most Fearless.

PLT IN SECOND = 0.002527885
Jagran English brings you all the latest and breaking news from India and around the world. Get live English news from India, World, Politics, Entertainment, Lifestyle, Business, Education, Sports, Technology, and much more. Follow english.jagran.com to stay updated with the latest English news.
Copyright © 2022 Jagran Prakashan Limited.