Ranveer Singh is once again setting the internet on fire with his quirky sunnies. Scroll down to have a look at his eye-shades.

New Delhi| Jagran Entertainment Desk: Bollywood's handsome hunk is once again taking the internet by storm with his unique and off-beat look. From rocking jewellery with t-shirts to onesies, he is one such actor in the entertainment industry who never shies away from experimenting with his looks. However, this time he is flaunting his sunnies, adding tadka to his unique style.

Recently, a Padmavat actor took to his Instagram story and posted three pics wherein he is sporting a different style of sunglasses. The actor didn't caption the pics, however, the music in the background was enough to describe his mood. 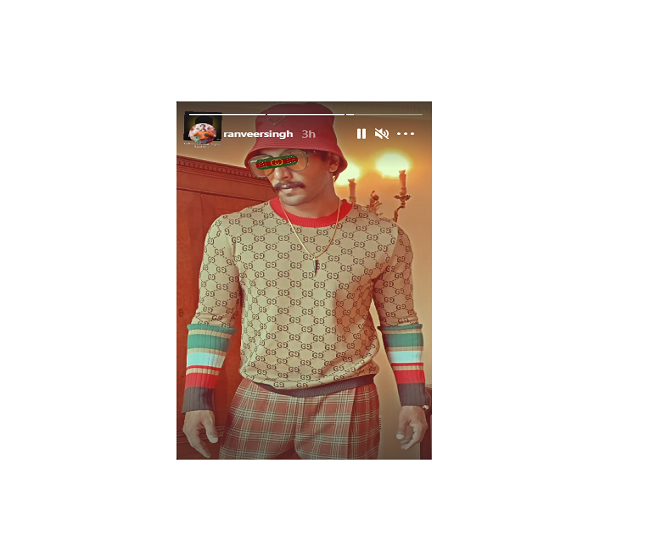 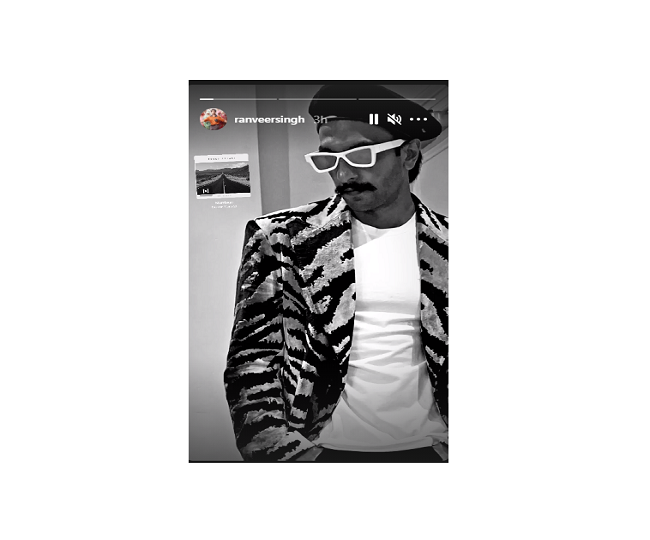 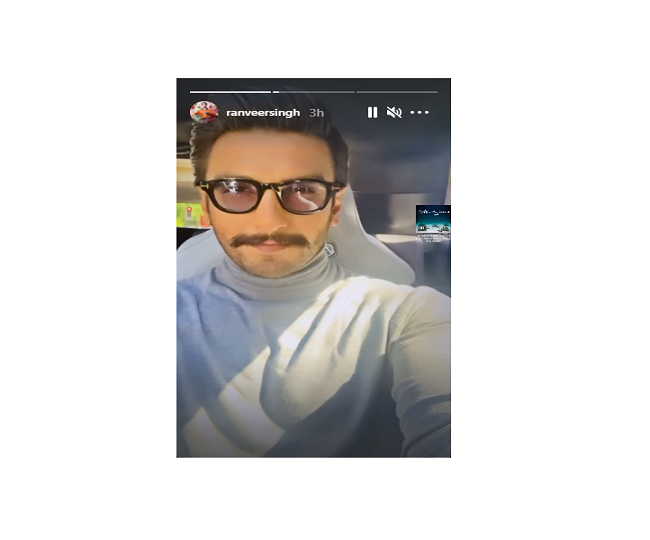 Ranveer Singh never fails to impress his fans with his offbeat dressing sense. He stands as an inspiration to all the men out there who like to add quirky shades to their clothing. We are sure that fans of the 35-year-old actor are going gaga over his recent post on social media.

Meanwhile, on the work front, Ranveer Singh is busy shooting for Rohit Shetty's directorial Cirkus. He has several films in his kitty that are scheduled to release this year, namely Kabir Khan's '83 in June. The film will mark the cameo of his wife, Deepika Padukone. Divyang Thakkar's Jayeshbhai Jordaar in August, co-starring Shalini Pandey, Boman Irani and Ratna Pathak Shah in pivotal roles. Rohit Shetty's Cirkus in December, co-starring Jacqueline Fernandez, Pooja Hegde and Varun Sharma in pivotal roles. This will be Ranveer's first film wherein he will essay a double role.

Also, Ranveer will be seen essaying a cameo role in Akshay Kumar and Katrina Kaif's starrer Sooryavanshi. In the film, he will essay a cameo role of inspector Simmba. The film is all set to release in theatres on April 13.