Ranbir marked his comeback on the big screen after four years with Shamshera, which was released in July earlier this year. On the sidelines, the actor also talked about his poor performance in his film Shamshera and talked about the biggest mistake he made during the making of the film. 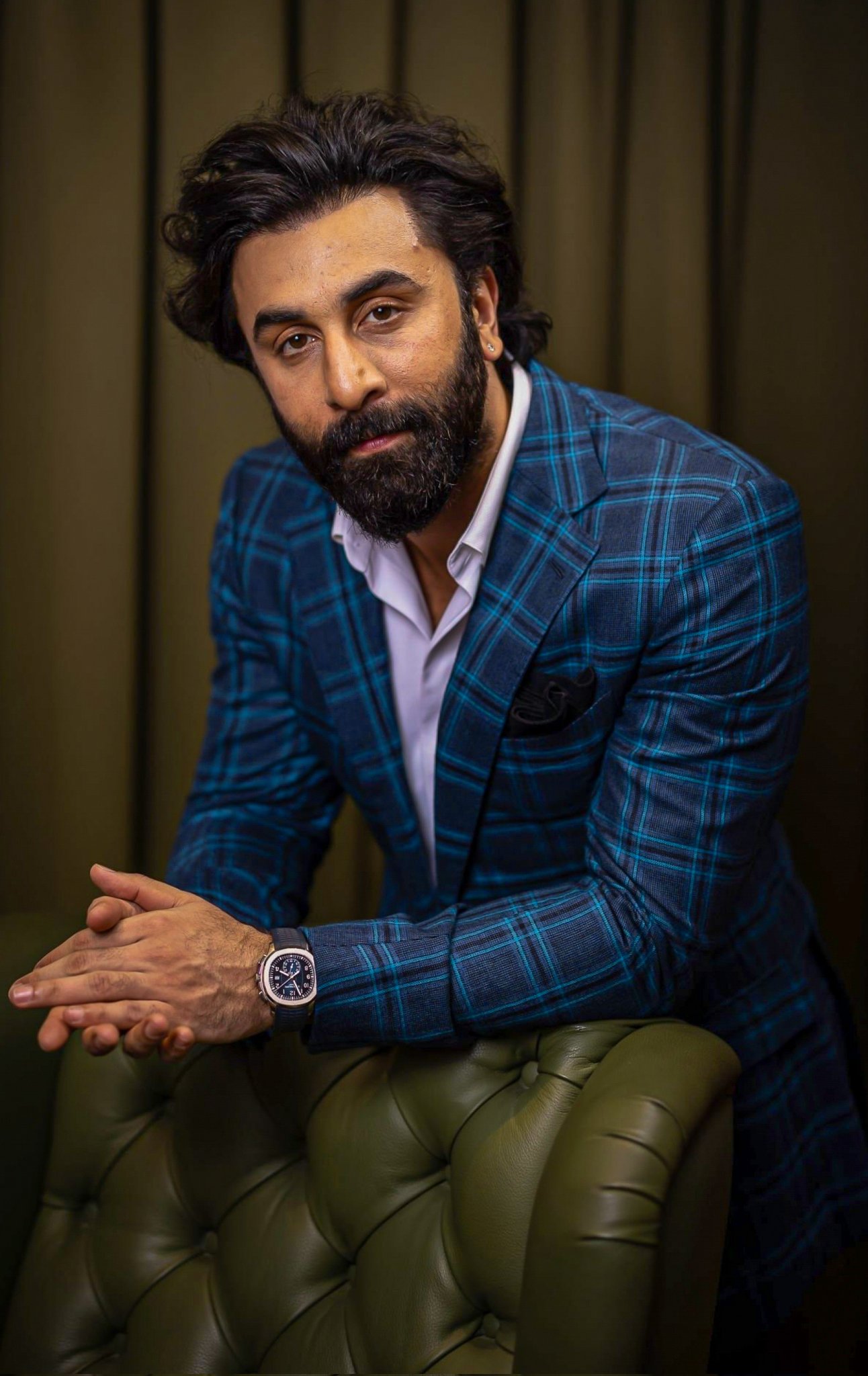 The 'Brahmastra' actor called Shamshera his "hardest film" he has worked on. He further stated, "It was a big box office disaster, but the biggest mistake I made on Shamshera was that I stuck on a beard. When you're shooting in the heat, and you stick on a beard, it's like your face is melting."

Enjoying the success of his film 'Brahmastra', Ranbir also talked about his other disaster film 'Jagga Jasoos' opposite Katrina Kaif. The Anurag Basu starrer film was quite delayed and ultimately failed to fulfill the expectations at the box office. The star quoted, "It's a film that I produced. It was a passion project. It was directed by Anurag Basu. It was a very heartwarming and sweet idea, but it didn't do well, which hurt," and added, "That's the only film in my career that hurt me." 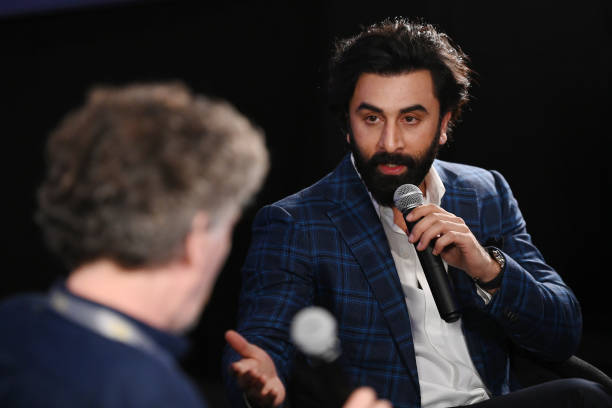 Ranbir Kapoor was also asked about the poor performance of many Bollywood films, to which the star replied, "The entire culture of going to a theater for a community viewing of a movie seems like it's dying, and it's only there for the big ticket films". The actor also expressed that hope the situation will bounce back and become better with time.

Also Read
Grammys 2023: When And Where To Watch, Performances, Nominations, All You.. 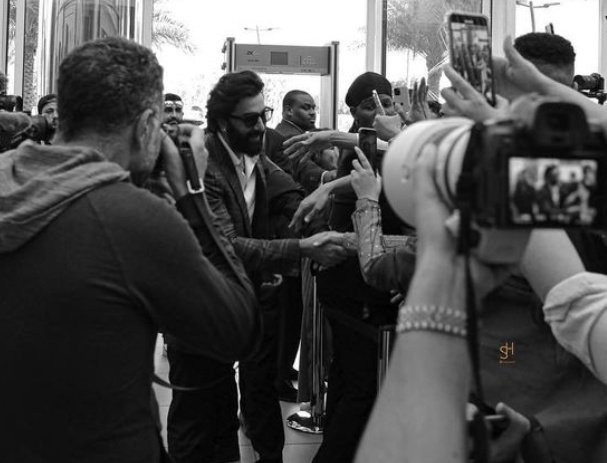 Ranbir's latest release 'Brahmastra' was his first film with his wife Alia Bhatt. After a long-time relationship, the duo finally tied the knot earlier this year. They also welcomed their daughter Raha on November 6 this year.