She posted pictures of her birthday bash on social media and thanked her family members for making her day special.

The birthday girl took to Instagram and shared a video in which brother Ranbir Kapoor, girlfriend Alia Bhatt and mother Neetu Kapoor are seen shaking their leg on song 'Aap Jaisa Koi' from the film Qurbani.

The video goes with a caption that reads, "Best birthday surprise! Fab you guys Thank you, everyone." 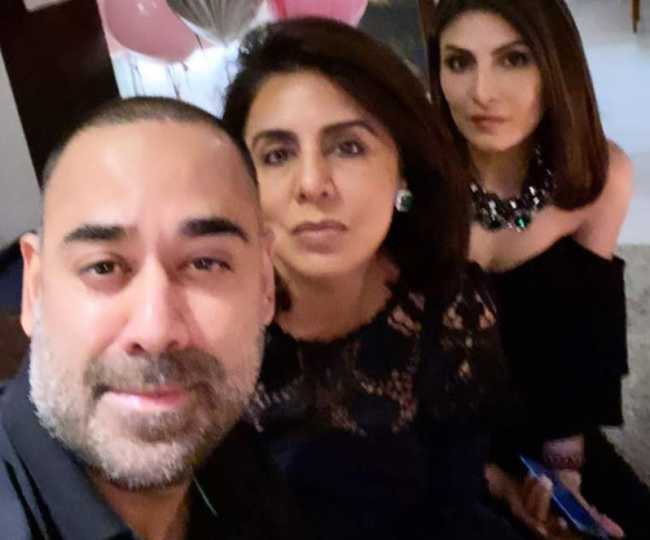 Riddhima also posted a separate picture in which she wrote: "Welcoming the 40s - New beginnings new ideas new energy! Bring it on."

Riddhima is the daughter of late actor Rishi Kapoor and Neetu Kapoor and the granddaughter of legendry Raj Kapoor. She is a jewellery designer and launched a clothing line for children which is named Sam and Friends. She named her clothing line after her daughter Samara. Riddhima lives in Delhi with her businessman husband.