Ranbir Kapoor Birthday Special: 3 reasons why he is much more than just a conventional romantic hero

Ranbir Kapoor Birthday Special: He tested his boundaries and passed with flying colours, in the films like Sanju, Roy, Rajneeti, Bombay Velvet. His acting was top-notch to an extent that people were just praising him for his flawless expressions and his ability to slip into the skin of the character.

New Delhi | Niharika Sanjeeiv: In the new line of actors, Bollywood is filled with prolific performers, be it drama, horror-comedy or the aam aadmi roles, however, still, there is no one like Ranbir Kapoor. Time and again, he has proved his acting prowess by giving the audience some of the best films but still struggles to receive non-conventional roles. Also, the box-office figures don't do justice to his talent. One of the reasons behind this is his typical Bollywood-romantic-hero looks. Filmmakers flooded the actor with conventional films, showcasing him as the next Shah Rukh Khan (romance king).

We all know Ranbir enjoys doing romantic movies and is quite comfortable, but he is much more than that. He is a 'cinema literate' and can take shape of any vessel (genre), which was proved when he starred in Imtiaz Ali's Rockstar, Tamasha, Shimit Amin's Rocket Singh: Salesman of the Year, and many more. Though the actor has never been typecasted in his decade-long career, he is still on a journey to explore.

So as Ranbir Kapoor is celebrating his 38th birthday today, September 28, here we are with 3 reasons why he is the most prolific actor in Bollywood:

Because goofy at its best 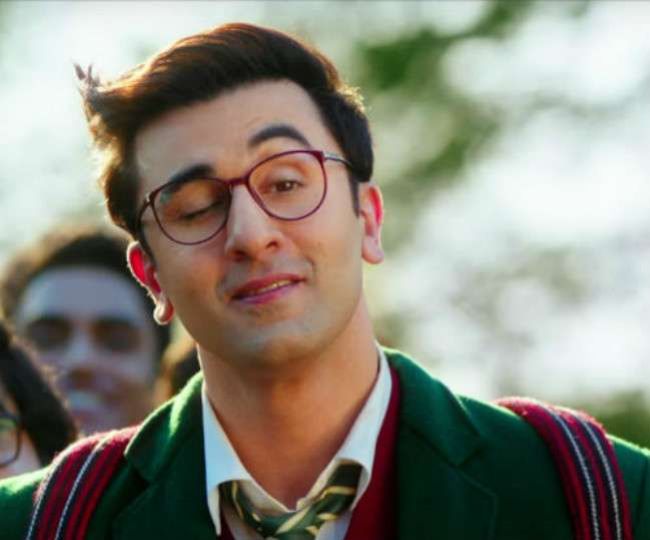 Ranbir Kapoor has a very strong hand in comedy, which not all mainstream actors have. From Ajab Prem Ki Ghazab Kahani, Besharam, Jagga Jasoos to Barfi, his comic sense and timing proved that he can ace comedy movies with great ease. He has an ability to judge the limitations of the character and play along with the story.

Because he is a drama king 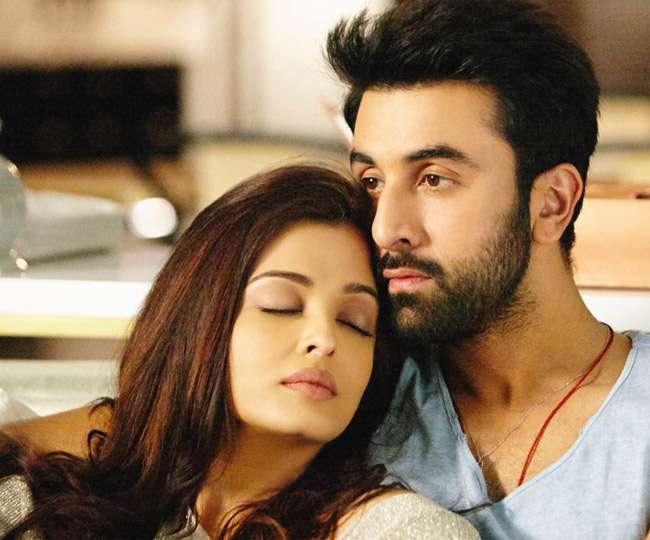 Ranbir is an actor who can showcase just a 'crying' emotion in ten different ways. To ace a dialogue or a scene he just needs a word from a director to portray the exact emotion. Earlier, in an interview with Anupama Chopra, Karan Johar revealed during the filming of Ae Dil Hai Mushkil, Kapoor would ask for 'one' word to describe the moment or scene. Well, this proves that he is an intelligent actor, who knows the exact amount of ingredients to ace a role. Moreover, his characters stand relatable, from an ardent ashique to a common middle-class man.

Because he is negative yet lovable As we said, Ranbir is more than just a romantic-dancing mainstream hero, he has played roles of a goon, a manipulating politician, a drug addict, etc yet audiences failed to hate his characters. He tested his boundaries and passed with flying colours, in the films like Sanju, Roy, Rajneeti, Bombay Velvet. His acting was top-notch to an extent that people were just praising him for his flawless expressions and his ability to slip into the skin of the character. Especially, in Sanjay Dutt's biopic, which was one of the most challenging characters of his career.

Also, in his career spanning over 10 years, he has done many experiments and tries to bring something interesting for the audience. After series of not so hard-hitting films, Ranbir tried his luck with Imtiaz Ali's Tamasha, however, it turned out with sleeper success. It was only after years of release, the audience saw through his acting skills and appreciated his efforts.