Mom-to-be Kareena Kapoor reached to pay her last respect along with mother Babita Kapoor and sister Karisma Kapoor. Meanwhile, Randhir was also spotted outside the hospital.

New Delhi | Jagran Entertainment Desk: Actor Rajiv Kapoor passed away at the age of 58 due to cardiac arrest on Tuesday. The actor breathed his last in Mumbai's Inlaks Hospital after his elder brother Randhir Kapoor rushed him to hospital. However, doctors declared him brought dead. The news was confirmed by late Rishi Kapoor's wife Neetu Kapoor on her Instagram handle.

As soon as this tragic news was reported, mom-to-be Kareena Kapoor was spotted at Rajiv's residence to pay her last respect. The actress was accompanied by her mother Babita Kapoor and sister Karisma Kapoor. Rajiv's sister Rima Jain was also spotted accompanied by her sons Aadar and Armaan Jain. 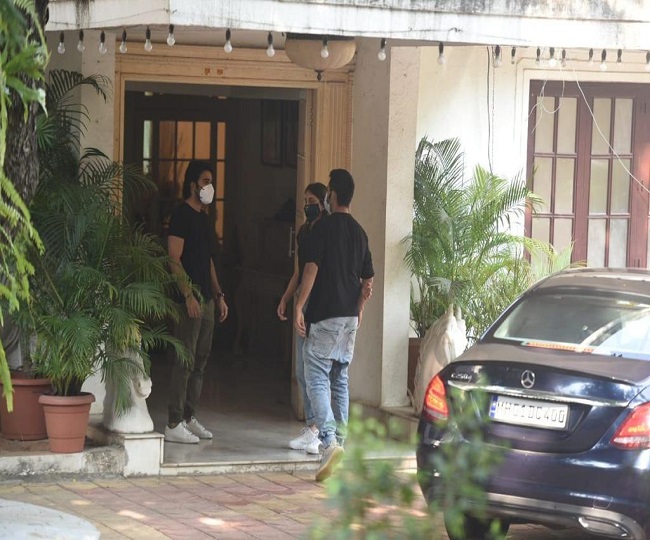 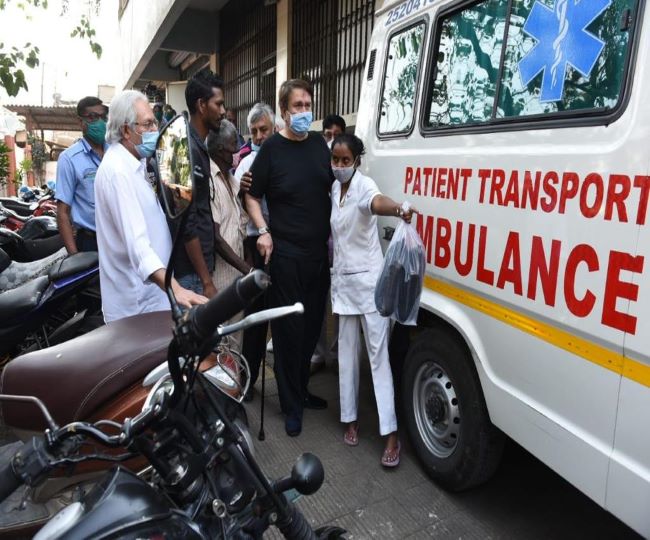 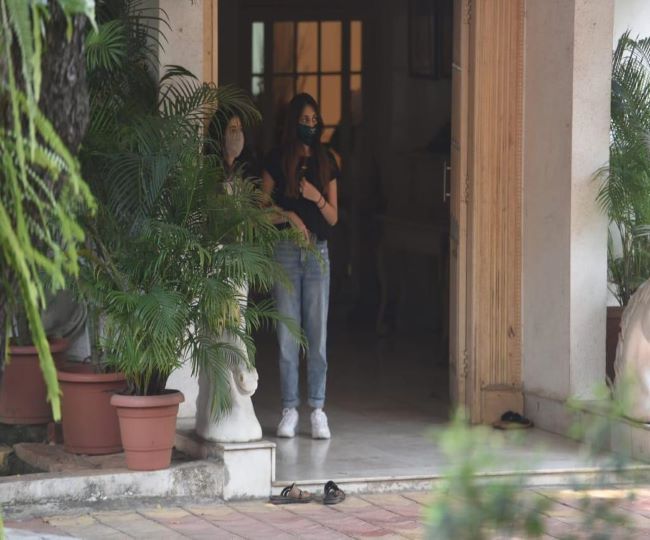 Randhir Kapoor was quoted saying in Times of India report that he has lost his youngest brother. The doctors tried their best to save him but couldn't.

Talking about Rajiv's personal life, he was married to an architect Aarti Sabharwal in 2001, after dating for two years. However, later the duo got divorced after just two years of their marriage, that is, in 2003.

The Kapoor family from the past few years has been dealing with the disturbing news. In 2018, their mother Krishna Raj Kapoor passed away due to cardiac arrest. In 2020, the family suffered a major blow when Ritu Nanda died in January, followed by Rishi Kapoor in April due to cancer.

Meanwhile, B-town is mourning the death of actor-producer Rajiv Kapoor, ever since, the Kapoor family confirmed the tragic news. Celebs including, Lata Mangeshkar, Sanjay Dutt, Sunny Deol, Neha Dhupia, Soni Razdan and Tushar Kapoor among others to express their deep condolence. Not just celebs even netizens took to their social media handle to mourn his death.