We have brought to you the details of Jackie Shroff and Disha Patani's characters in Radhe: Your Most Wanted Bhai.

New Delhi | Jagran Entertainment Desk: The year 2021's most highly anticipated film Radhe: Your Most Wanted Bhai starring Salman Khan, Jackie Shroff, Disha Patani, Randeep Hooda among others is back in news. This time the movie is hitting the headlines as we have got to know the detail about the characters of the film.

Well, not much is revealed about all the characters, however, out of five, we have brought to you the details of two characters, that is, of Jackie Shroff and Disha Patani.

According to a report in SpotBoye, Jackie and Disha will essay the role of siblings in Radhe. Jackie will portray the role of the elder brother, while Disha will be seen as his younger sister. 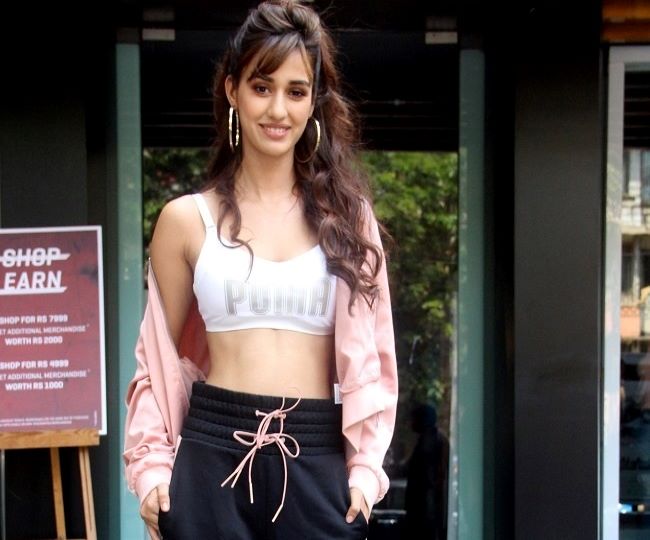 A source told Hindustan Times, "In Bharat, they did not get a chance to share the screen but now in Radhe- The Most Wanted Bhai, they will be seen in multiple scenes in the action film, playing the role of an elder brother and younger sister."

For unversed, Jackie Shroff and Disha Patani were also seen in Salman Khan and Katrina Kaif's starrer Bharat. However, in that film, they didn't have any scenes together but this time since they are essaying siblings role they will be seen in several scenes together. 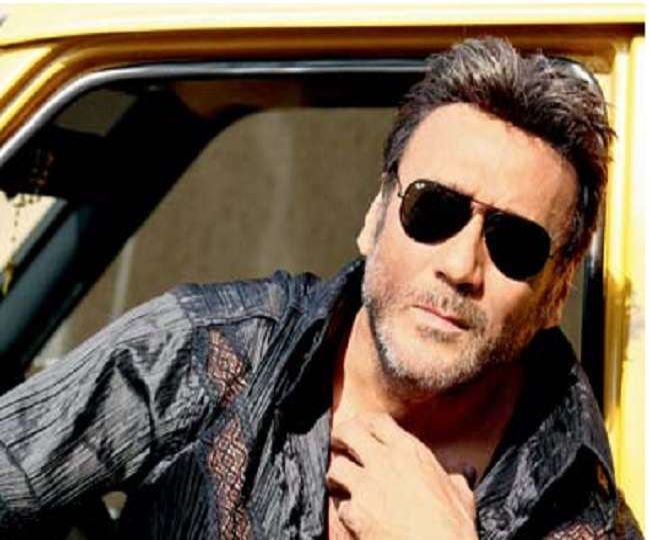 Meanwhile, lately, reports were doing rounds that Radhe might release on an OTT platform, well, it's not confirmed. However, film exhibitors wrote a letter to Bollywood superstar Salman Khan requesting him not to release the film on OTT owing to the loss theatres are suffering due to the COVID-19 pandemic.

Talking about the Salman Khan starrer, it is an action film an official remake of South Korean film Veteran. The film is helmed by Prabhu Deva while it's being produced by Salman Khan, Sohail Khan and Atul Agnihotri. Radhe is a multi-starrer film, apart from Disha, Jackie, Salman and Randeep the film also stars Megha Akash, Bharath, Gautam Gulati, Zarina Wahab, Narra Srinivas, Arjun Kanungo and Govind Namdev.