Prabhu Deva Birthday Special: He gave a new dimension to Indian dance and his uncanny moves made him Indian Michael Jackson.

New Delhi | Jagran Entertainment Desk: Indian choreographer, actor, director and producer, Prabhu Deva is a master of his crafts. He gave a new dimension to Indian dance and his uncanny moves made him Indian Michael Jackson, across the nation. In a career spanning 32 years, Prabhu aced all the genres and bagged several awards, including Padma Shri and National Film Awards, for his contribution to dance. Deva is one of the prominent celebrities of the Indian industry and everyone knows about his professional life, however, not many know about his personal life which was not less than a rollercoaster ride.

As the choreographer has turned 48 today, we have brought you some lesser-known facts about his personal and love life.

1. Prabhu Deva had a love marriage with Ramlath, changed her name to Latha post marriage. However, they ended their 16-year-old marriage after he fell in love with South Indian beauty.

2. Prabhu and Latha together have three children, but unfortunately, their eldest son, Vishal, died of cancer in 2008. 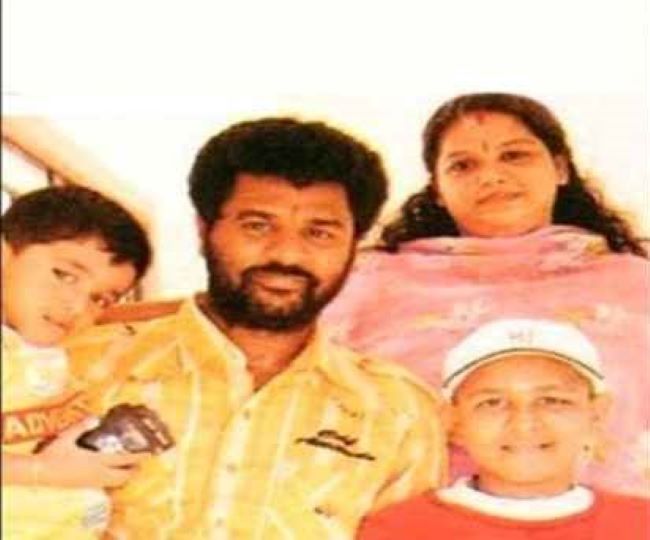 3. While Prabhu was married to Latha, he fell head over heels in love with south Indian beauty Nayanthara. The couple were said to be in a relationship for 3 years before they had an ugly breakup.

4. When Latha got to know about Deva's affair with Nayanthara, she filed a petition in 2010 seeking action against Deva and Nayanthara's live-in relationship. In her petition, she also requested a reunion with her husband.

5. In 2011, Deva and Latha put a full stop to their 16-year-long marriage. After divorce, Deva moved to Mumbai with Nayanthara. However, in 2012 the couple ended their relationship citing personal reasons. 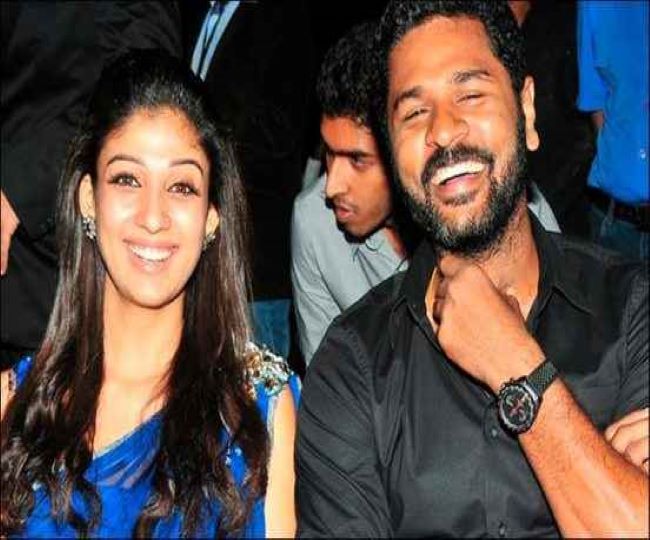 6. After years of separation, Prabhu Deva, once again hit the headlines owing to his personal life in the year 2020. Last year in November a report was doing rounds that Deva has got married to his physiotherapist, a Mumbai-based doctor. Reportedly, the couple fell in love while Deva was undergoing treatment.