If you take a close look at Urfi Javed's Instagram handle, you'll notice that she loves to wear bold black outfits. Scroll down to see pics

New Delhi | Jagran Entertainment Desk: Bigg Boss OTT fame Urfi Javed has become the internet sensation in a short span. The actress is often spotted adorning bold and quirky outfits that only a few could pull off like a boss. However, if you take a close look at Urfi's Instagram handle, you'll notice that she loves to wear black outfits.

Recently, she dropped a post adorning a bold black semi-sheer top with matching coloured pants and captioned it as "Not caring much....". The actress copied the outfit worn by Bella Hadid in the 2020 MTV VMA event. As soon as she dropped the pics, the actress was heavily trolled for revealing outfits. They compared her to Victoria Secret's model and requested to come up with her own style. 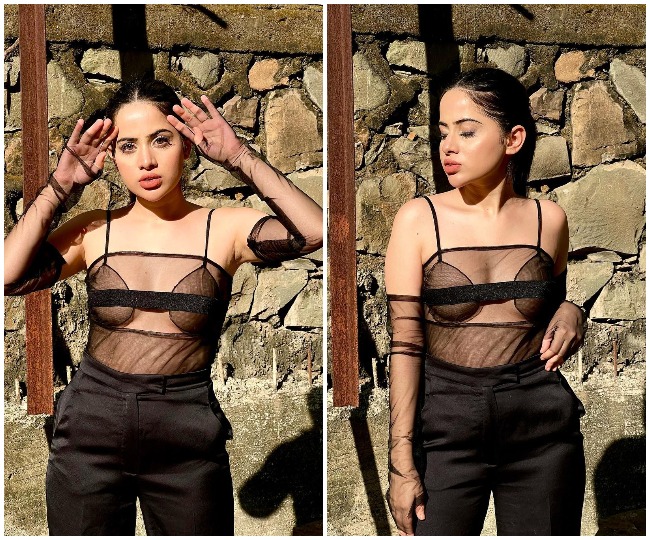 Next, she was seen bold black cut-out dress, which had an uncanny resemblance with supermodel Kendall Jenner's dress. However, the difference was Jenner wore a sleeveless black cut-out dress while Urfi opted for full sleeves dress. Sharing the pics on Instagram, she wrote, "Gun in my purse Came dress to kill." Once again, she became the target of trollers for copying Jenner's outfit. 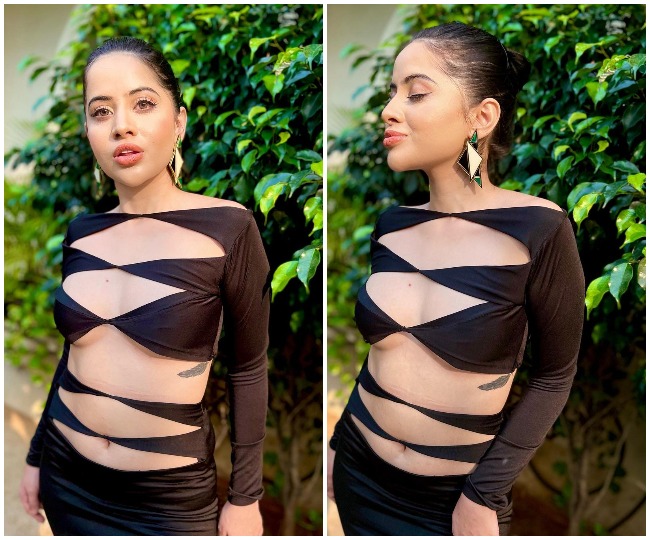 When asked about copying Kendall Jenner's dress, the actress told ETimes, "I look hotter in that dress than Kendall, so why not? I did not copy her. When she wore that dress, the next day I wore it. It is impossible to get a dress stitched in one day. I really liked a design from a designer that I follow. I just thought that the design is really nice, and I took some inspiration and cut the top in that way. I didn't know that Kendall Jenner is going to be wearing that. I can't help it if I and Kendall happen to have great choice."

Here have a look at her pics adorning bold black dresses: 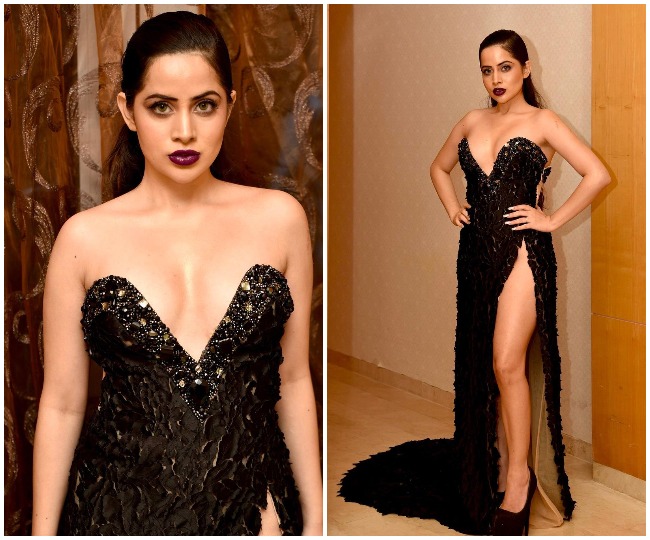 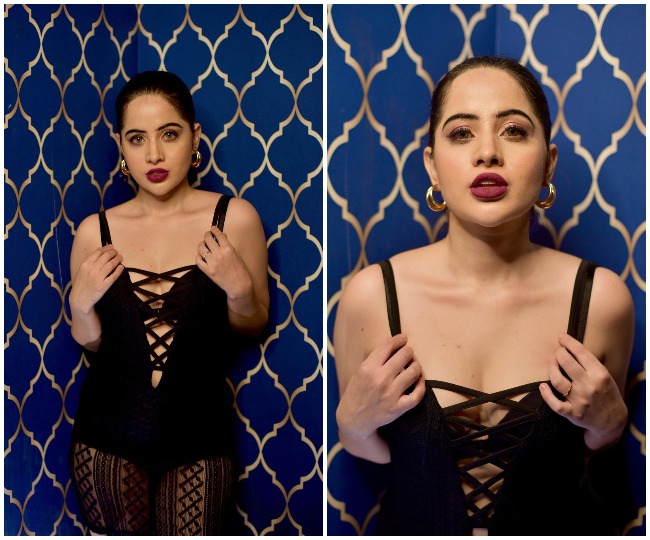 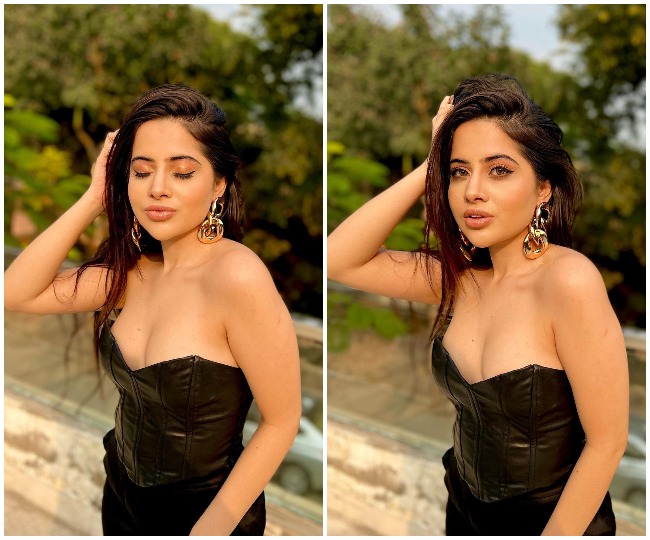 Meanwhile, the actress made her acting debut with Bade Bhaiyya Ki Dulhania and then went on to feature in Meri Durga and Bepannaah. She also starred in Puncch Beat Season 2, featuring Harshita Gaur, Priyank Sharma and Siddharth Sharma in the lead.