Veteran Odia film actress Jharana Das passed away at her Cuttack home late Thursday night at the age of 77. Winner of the state government's prestigious Jaydev Puraskar for her lifetime contribution to the Odia film industry, the actress was already suffering from old age-related ailments.

Honorable President Droupadi Murmu expressed her grief over the death of the actress as she forwarded her condolence to her Twitter handle stating, "Saddened to know about the demise of legendary Odia actress Jharana Das," Murmu tweeted. "She will always be remembered for her outstanding contribution to the Odia film industry. My deepest condolences to the family and her admirers."

Saddened to know about the demise of legendary Odia actress Jharana Das. She will always be remembered for her outstanding contribution to Odia film industry. My deepest condolences to the family and her admirers.

Born in 1945, the actress was known for her renowned and memorable roles in films including Adina Megha, Abhinetru, Amadabata, and Malajahna among other classics. Jharana Das was an ardent fan of Radio, thus she started her career as a child artiste with All India Radio in 1960. Her long stint with AIR and Doordarshan helped her produce various creative pieces including dramas, and songs in various genres.

Das was a trained Odissi dancer and had learned the classic art form from her Guru, Kelucharan Mahapatra. In the 60s as girls were not allowed to venture into the theaters in Odisha, Jharana Das opposed this culture and made her name in the industry. As she had no support from her parents, her elder brother working in the Air Force keenly supported her.

Jharana Das started her acting career while she was in college and also took official voice culture training in Kolkata which later on added value to her acting skills and style. 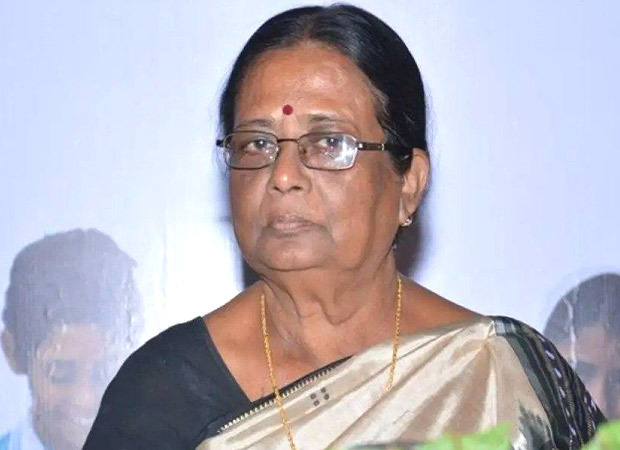 She also gave her voice to All India Radio-Cuttack. Jharana Das later gained interest in the field of director and made her debut with the biographical documentary film on noted Odia politician Harekrushna Mahatab.

After crafting her skills on the screen, she soon tied the knot with cameraman Malajanha and later had two sons and one daughter. Various celebrities and noted personalities from the Odia industry paid their tribute and visited the veteran Odia legend in her last rites.