Nora Fatehi is currently in Dubai and her latest posts on Instagram are making sure to raise the oomph factor. However, her recent Instagram story has confused fans.

New Delhi| Jagran Entertainment Desk: The latest Instagram story of actress Nora Fatehi is indicating that she is high on revenge and is promising that it will be served. On Friday, the Bollywood diva, who is popular for her killer dance moves shared a cryptic post on Instagram leaving netizens perplexed over it.

Taking to the photo-sharing platform's stories, she wrote, "I'm not real big on Repentance... I like Revenge better.. And trust me... It will Be Served." Nora shared the post with a devil emoji leaving her 21.9 Million followers in a state of utter confusion. However, the actress has dropped no hints about the context of her Instagram story. 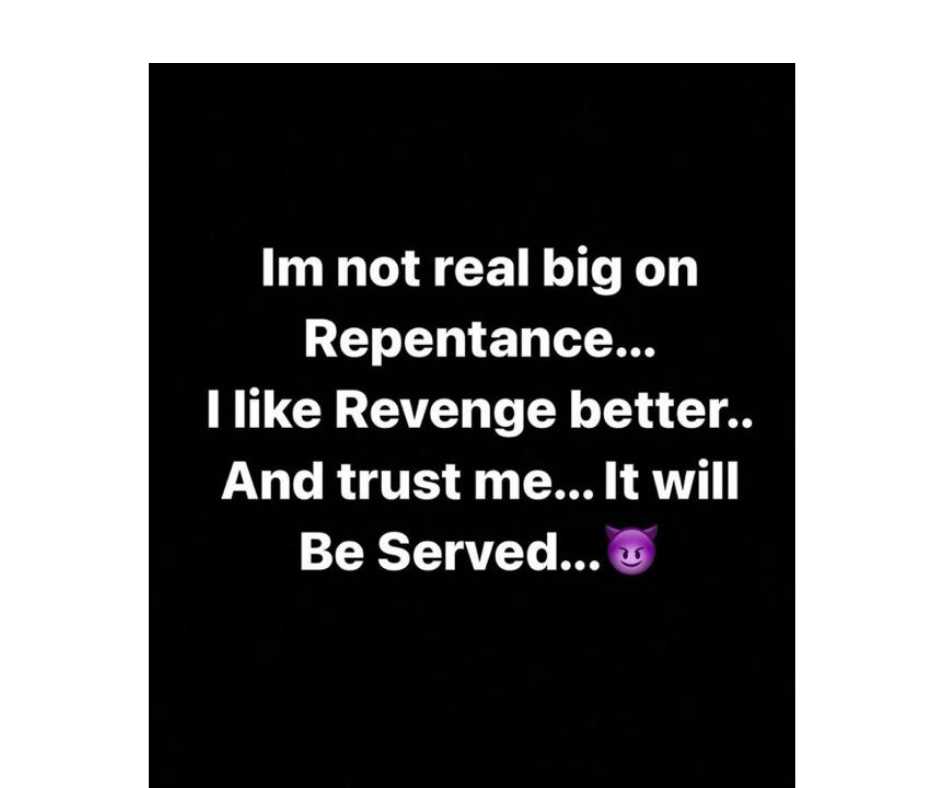 The actress is currently in Dubai and her latest posts on Instagram are making sure to raise the oomph factor. However, her recent Instagram story has confused fans and has left them wondering, 'what happened?'

Nora Fatehi is one of the celebrities who has made sure to make everyone groove on her peppy moves. From Saki Saki to Naach Meri Rani to Dilbar, she has aced the art of stellar performance in the Bollywood item numbers.

The actress rose to fame with her amazing dance moves in John Abraham's film Satyameva Jayate's song Dilbar. After that, Nora was starred in a number of hit songs and recently she was also featured in Remo D'souza's directorial film Street Dancer 3D.

On the work front, Nora will be soon be seen in Ajay Devgn-starrer "Bhuj: The Pride Of India". The film revolves around the story of Indian Air Force pilot Vijay Karnik. This film is about the story of 300 women of Madhapar village in Gujarat's Kutch district, who played a crucial role to help India win the 1971 Indo-Pak war. The film is slated to get the OTT platform release on Disney+ Hotstar.