Many celebrities like Ranbir Kapoor, Neetu Kapoor, Alia Bhatt, Shah Rukh Khan gathered for the funeral of Rajiv Kapoor who passed away due to cardiac arrest on Tuesday.

New Delhi | Jagran Entertainment Desk: The Kapoors and other celebrities including Alia Bhatt, Sonali Bendre, Shah Rukh Khan paid their last respects to Rajiv Kapoor at his funeral. Nephew Ranbir Kapoor and elder brother Randhir Kapoor were seen leading the last rites of the veteran actor who passed away at the age of 58 on Tuesday due to cardiac arrest. 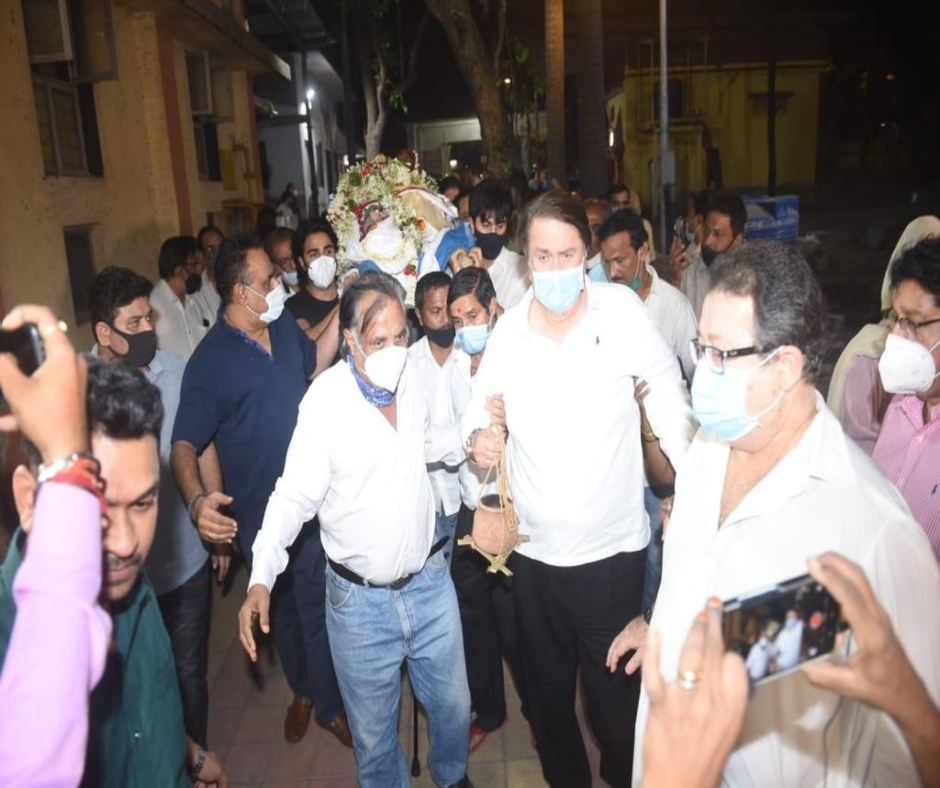 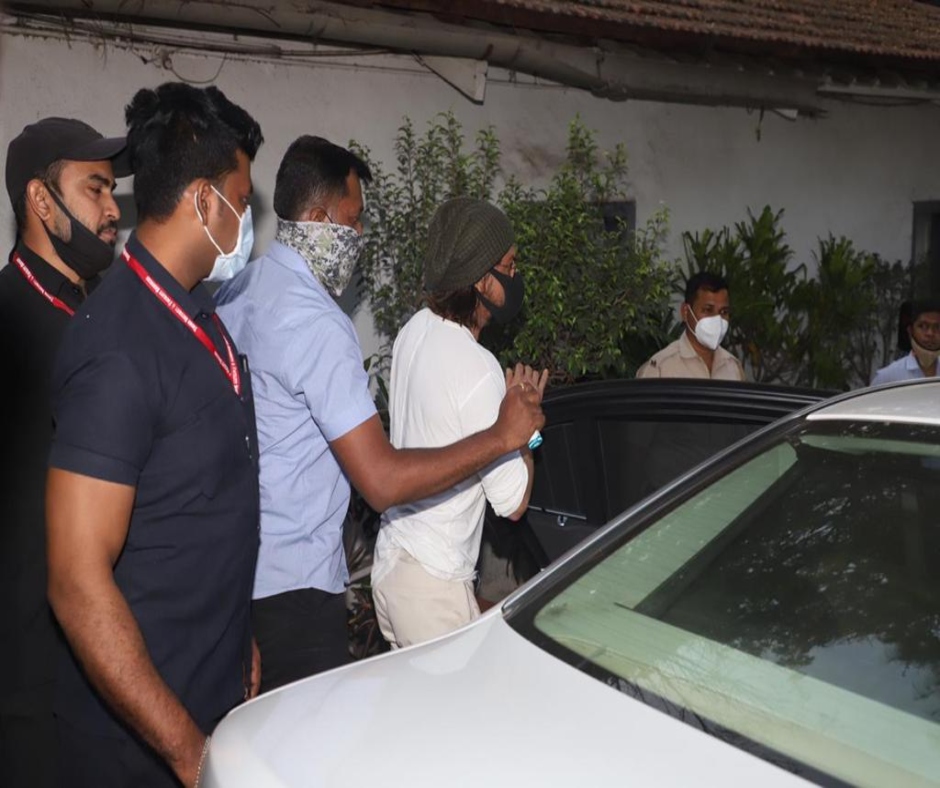 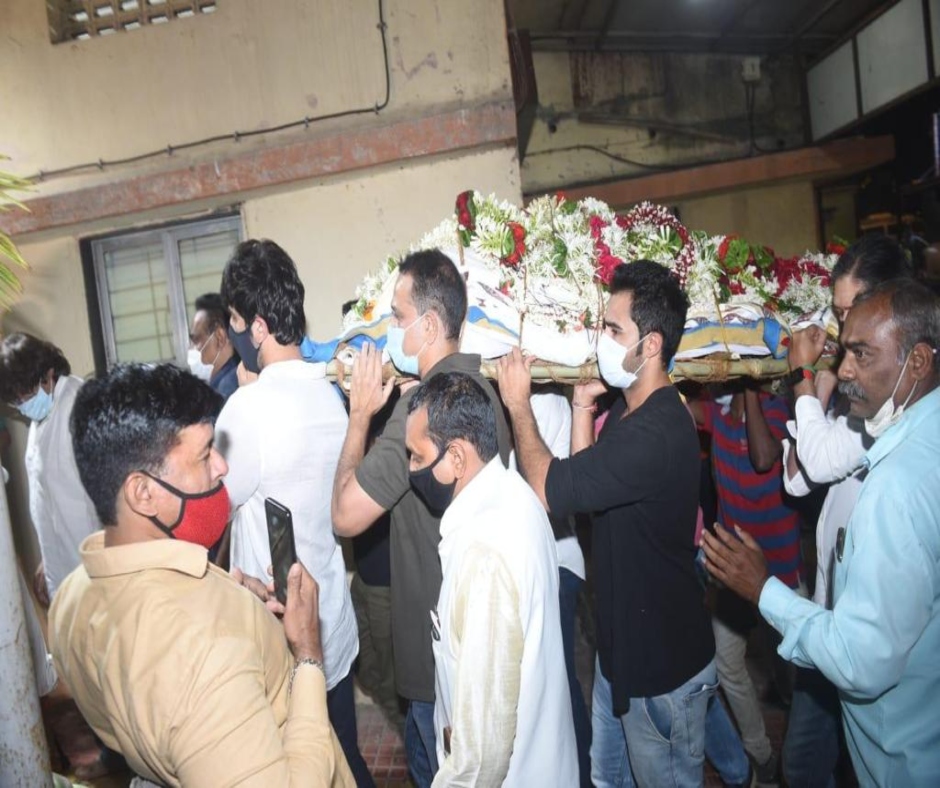 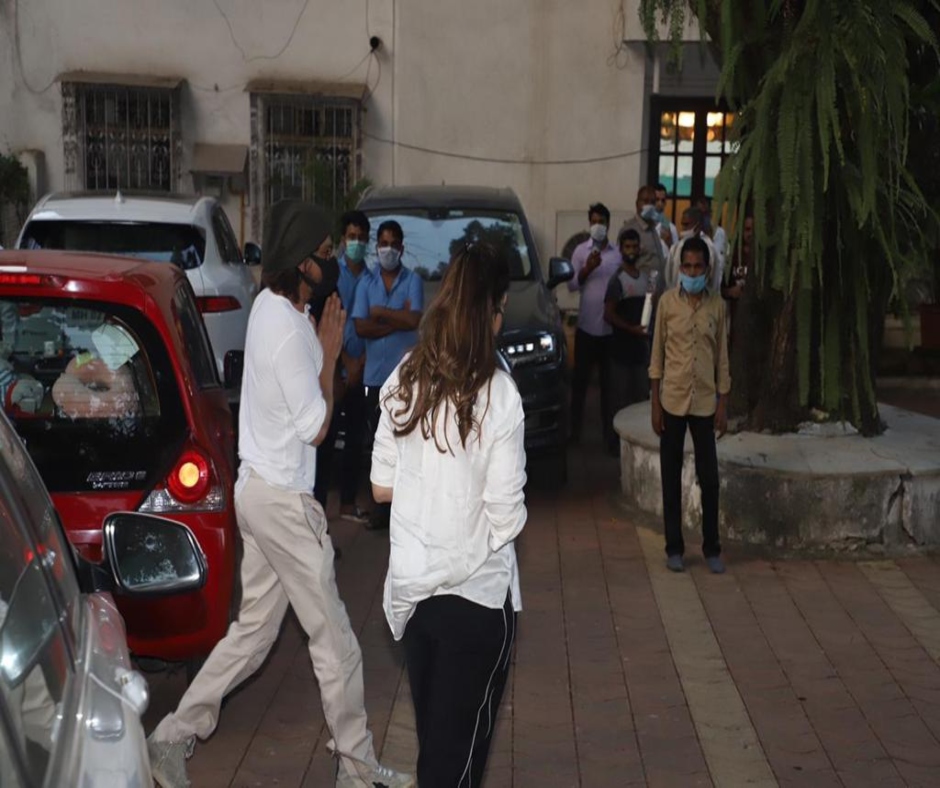 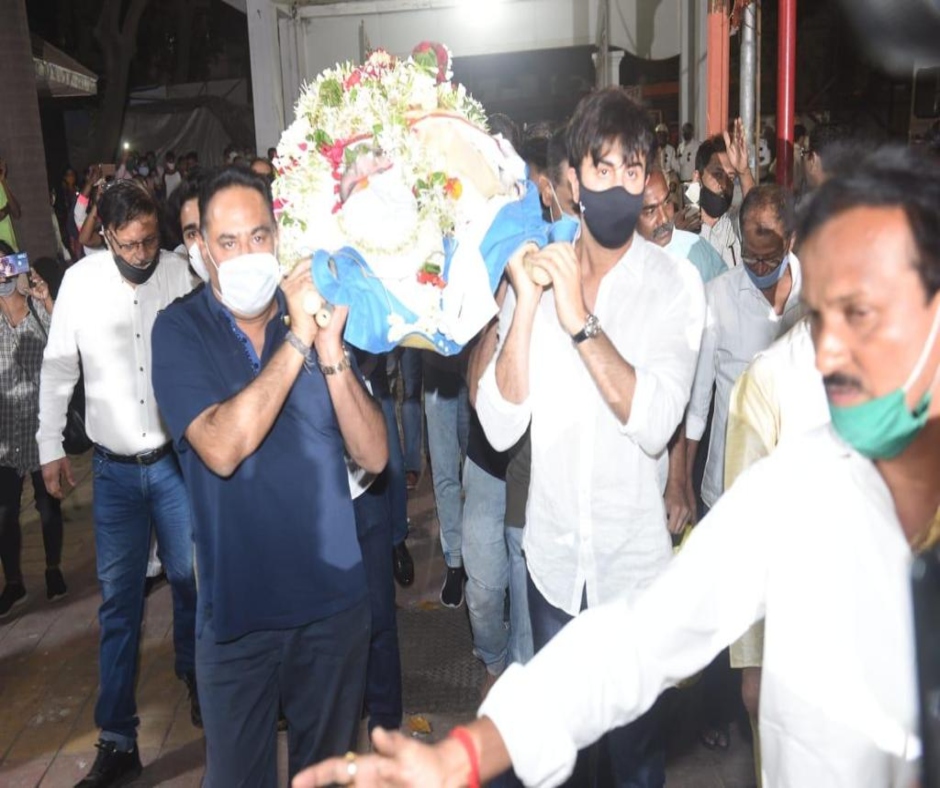 Earlier in the day, Rajiv’s sister-in-law and late Rishi Kapoor’s wife Neetu Kapoor shared the news of his demise through her Instagram handle. Rajiv, who shot to fame with 1985’s ‘Ram Teri Ganga Maili’ had suffered a heart attack and was rushed to Inlak hospital in Mumbai where the doctors declared him dead.

As soon as the news of his sad demise spread, many celebs from the industry like Legendary singer Lata Mangeshkar, Sanjay Dutt, Sunny Deol, Tusshar Kapoor, Madhuri Dixit Nene paid their condolences to him on social media. Many even reached his Mumbai residence to pay their last respects.

Meanwhile, talking about his personal life, Rajiv married architect Aarti Sabarwal in 2001 but got divorced in 2003. The couple did not have any kids.

The Kapoor family, which is also called the first family of Bollywood, has been suffering from some unfortunate events since a few years. In 2018, Raj Kapoor's wife Krishna Raj Rapoor passed away. Then later in 2020, Raj Kapoor's daughter and son Ritu Nanda and Rishi Kapoor succumbed to cancer.