New Year Celebrations: Kapoors and Bhatts are having a gala time in Ranthambore. Have a look at the pics

New Delhi| Jagran Entertainment Desk: Bollywood couple Ranbir Kapoor and Alia Bhatt are busy holidaying in Ranthambore, Rajasthan with their family and friends. Even their fans eyes are glued to their mobile phones the actress keeps dropping heartwarming pics of her enjoying the last few days of the year 2020.

By seeing the pics we can say that the Kapoors and Bhatts are having a gala time in Ranthambore. Recently, Kalank actress dropped her enchanting pic on Instagram wherein she can be seen adorning pink dress with a trench blue coat over it, knee-length boots and a white cap. Raising a toast she captioned the pic as "& to whatever lies ahead of us.. cheers!"

Not just this the actress also shared a pic on a story wherein she can be seen enjoying a bonfire in the woods at Ranthambore with Soni Razdan, Shaheen Bhatt, Ranbir Kapoor, Riddhima Sahni, Neetu Kapoor among others and well, its the perfect way to end 2020. 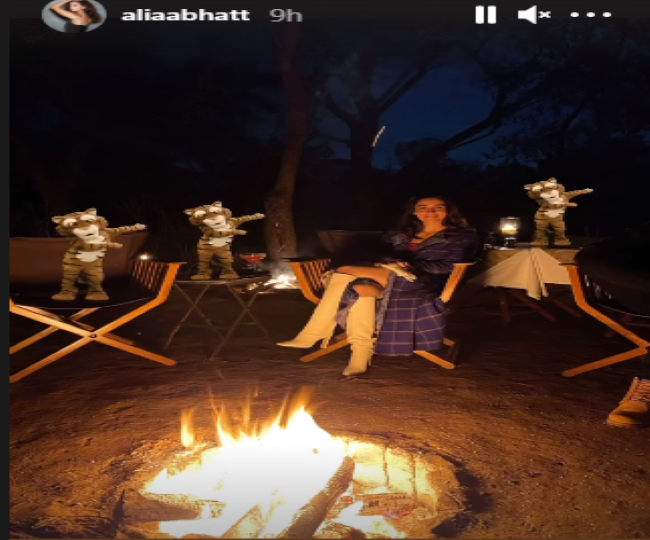 In another glimpse, we can see Riddhima posing with Alia Bhatt's mom as they enjoyed their night by the fire at Ranthambore.

Here have look at pics from vacay: 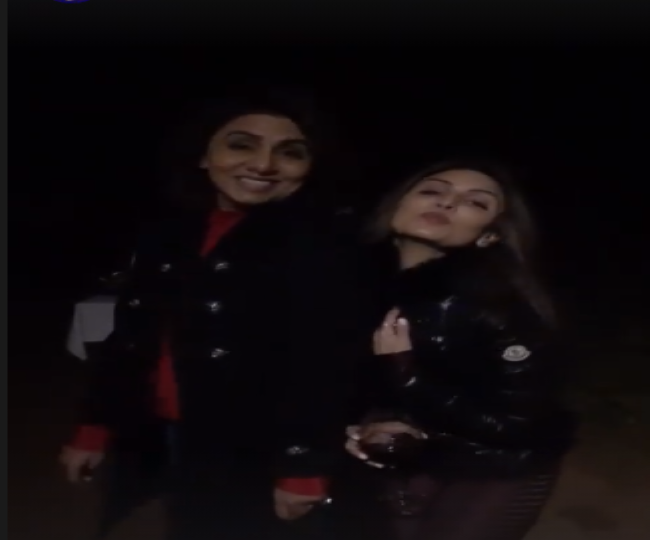 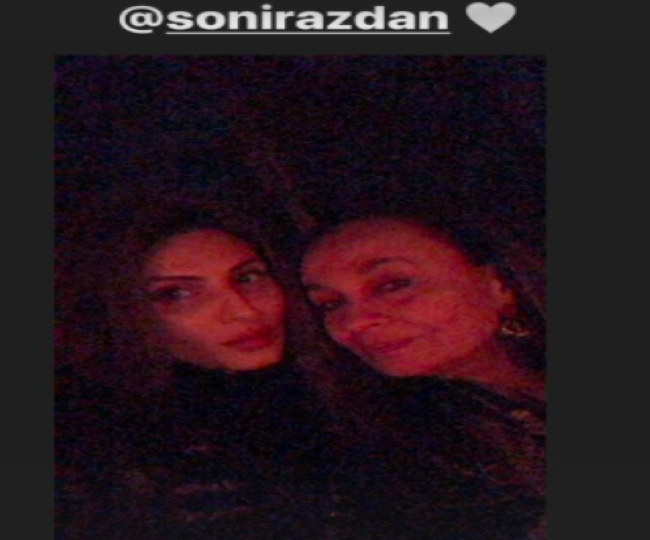 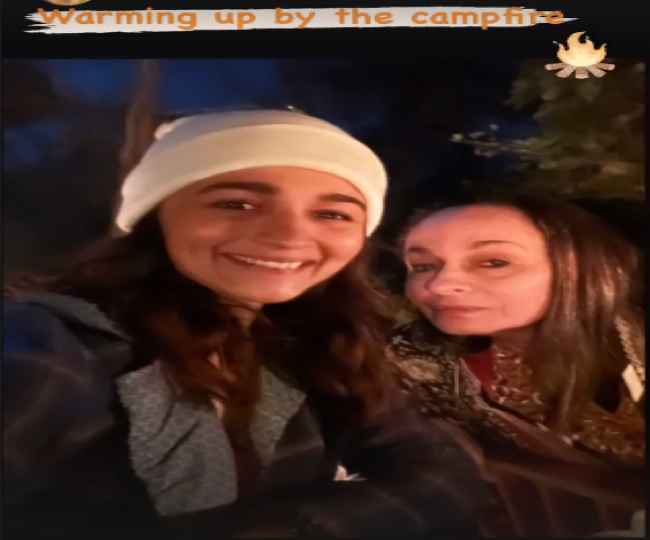 Meanwhile, yesterday, rumours were rife that Ranbir and Alia are in Ranthambore not just to ring in the New Year 2021 but to also get engaged, however, Sanju actor's uncle Randhir Kapoor put a full stop to the speculations and said that if it would have been happening that his family would have been also part of the Ranthambore trip. He further added that they are just there on a year-end vacation and nothing else.

Lately, the internet was left gushing after Ranbir Kapoor officially accepted his relationship with Alia and also revealed that if pandemic had not been their then by now they would have been married.