Neetu Kapoor, Babita Kapoor and other Kapoors get together for lunch party while Kareena enjoys biryani at home | See pics

New Delhi | Jagran Entertainment Desk: One of the many things the iconic Kapoors are known for is their parties. Yes, apart from films and food, the first family of Hindi cinema is well-talked about its hospitality and hosting. Be it supporting each other during sad times or being a part of a happy gathering, the family has often been snapped together.

And recently, they all came together for celebrating late actor Shammi Kapoor's wife Neila Kapoor's birthday. Yes, right from Randhir Kapoor, Babita Kapoor to Neetu Kapoor and Kunal Kapoor, almost the entire tribe got together for a family lunch at her residence.

The pictures of the party found their way to the internet. Take a look: 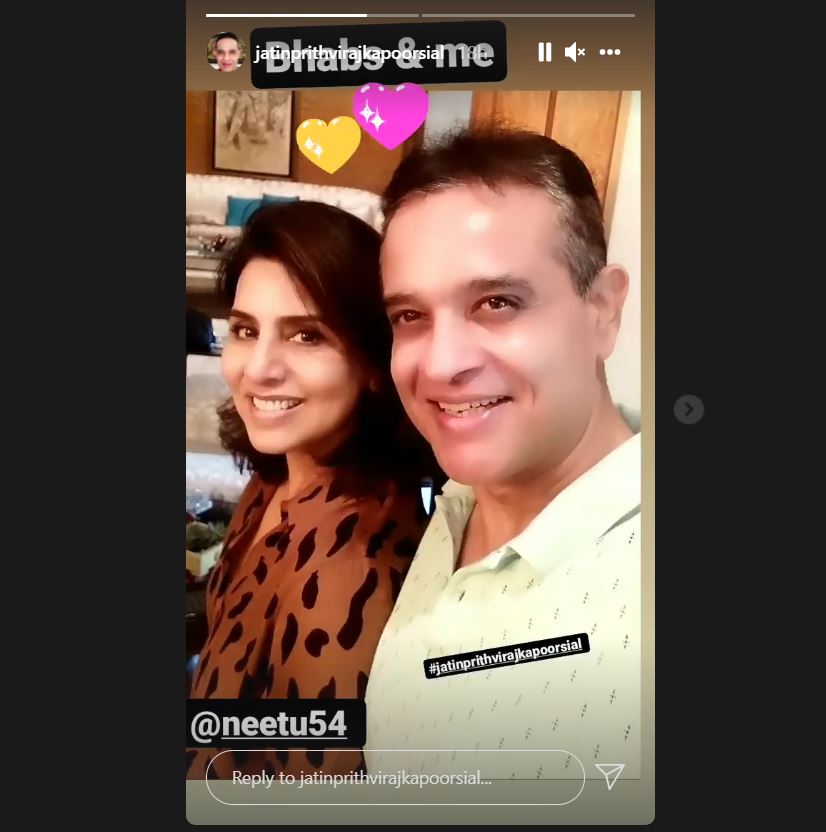 However, a few of the prominent faces which skipped the bash was the next generation including Karisma Kapoor, Kareena Kapoor, Ranbir Kapoor and Riddhima Kapoor.

But seems like Kareena was having a party of her own with biryani. Yes, recently, Bebo shared a glimpse of the yummy cuisine sent to her by her husband Saif Ali Khan's Adipurush co-star Prabhas. She took to her official Instagram story section to share a picture of the food and wrote, "When Bahubali sends you Biryani it's gotta be the best. Thank you @actorprabhas for this insane meal." 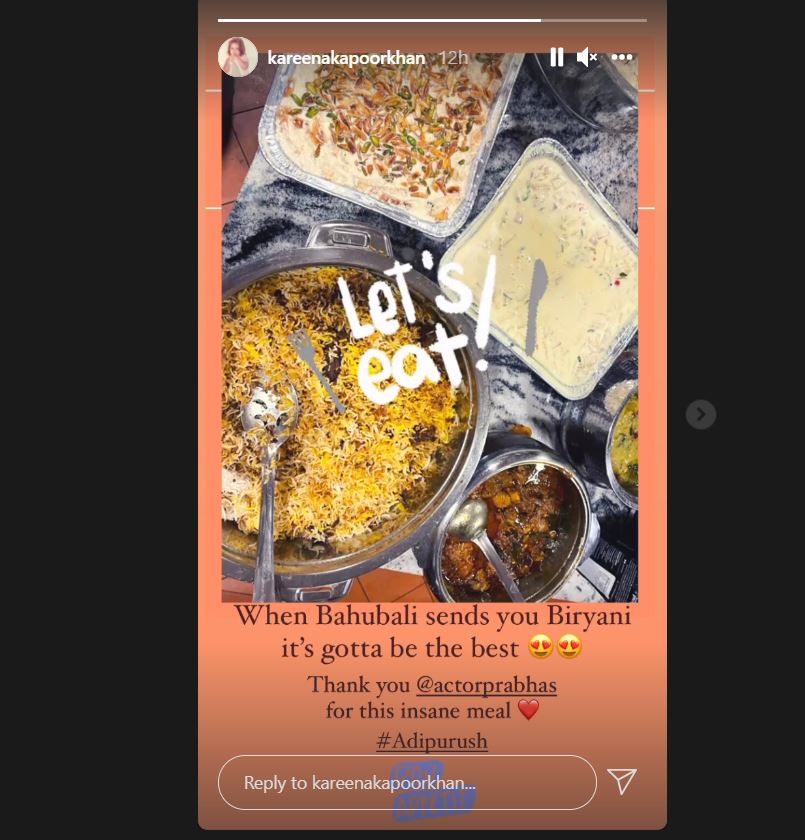 Meanwhile, talking about Neila Kapoor, she got married to Shammi Kapoor after his first wife Geeta Bali passed away. Neila even spoke up about Shammi Kapoor's condition after Bali's death and recalled that he was extremely emotional and was in shock. She even got candid about how good of a father he was to son Aditya and daughter Kanchan.

Later, talking about her marriage with the actor she revealed that it was Raj Kapoor's wife Krishna Raj Kapoor who got them married in January 1969.