The Girl On The Train Movie Review: Parineeti Chopra-starrer revenge saga has potholes that are hard to fill

The Girl on the Train has been directed by Ribhu Dasgupta and stars Parineeti Chopra, Aditi Rao Hydari, Kirti Kulhari and Avinash Tiwary in the key roles. Scroll down to read the review.

New Delhi | Sanyukta Baijal: Like any other new-age crime-mystery film, this one too is decorated with a portrayal of grey in its protagonist. However, stuffed with some over-the-top drunk acting, prolonged puzzled plot and the never-healing wound on Parineeti Chopra's forehead, this one pretty much failed to set its anchor in viewers' minds.

Based on British author Paula Hawkins' bestselling novel 'The Girl on the Train' and on 2016's Hollywood flick of the same name, this psychological thriller is full of revenge, murder mystery, betrayal, blood and gore and tries hard to maintain the steam till the end but rather loses its colour soon. 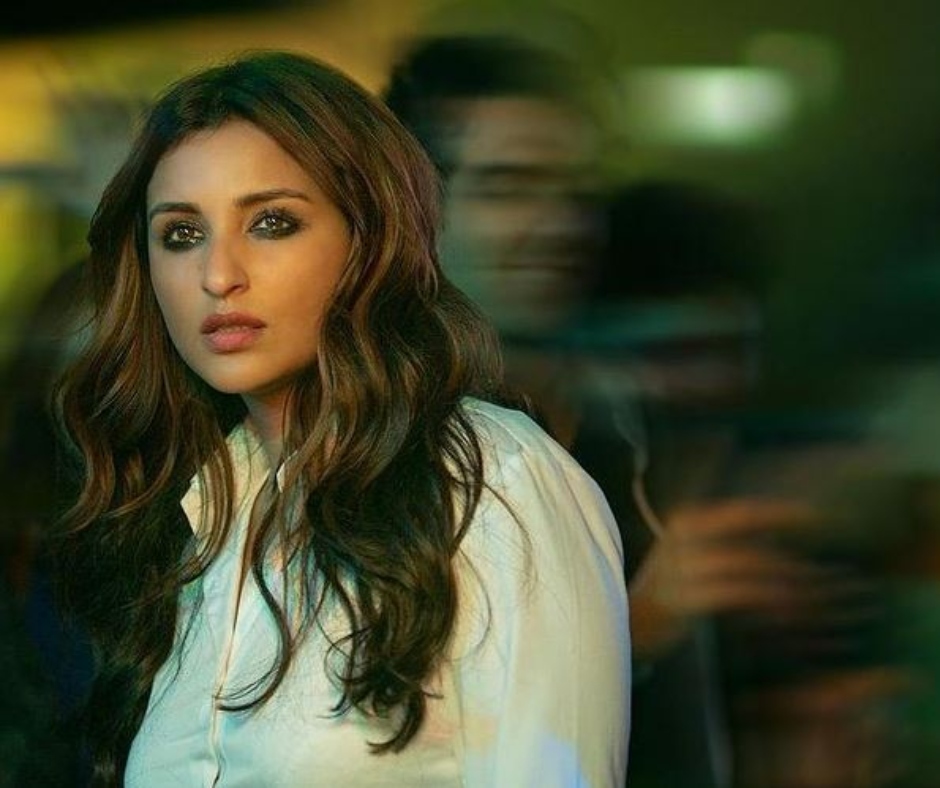 It starts like a typical Hindi drama film where everything is just perfect between the couple in the beginning before tragedy strikes. The plot soon takes a twist when amnesiac Mira Kapoor's (Parineeti Chopra) miscarriage leads her to quit her practice as a lawyer. This happens when she puts a drug trafficker behind the bars and goes against her husband's (Avinash Tiwary) will. Later, divorced and devastated, Mira breaks down multiple times and then starts her never-ending saga of self-blaming.

As the scenes proceed further, the stretched shots of an alcoholic Parineeti walking on the streets with the wounded forehead is when the film starts to lose its spark. Mira with her trauma, tears and the smudged kohl starts to board a daily train to go nowhere. During her journeys, she fixates on this girl called Nusrat John (Aditi Rao Hydari) who she often watches from her train window. 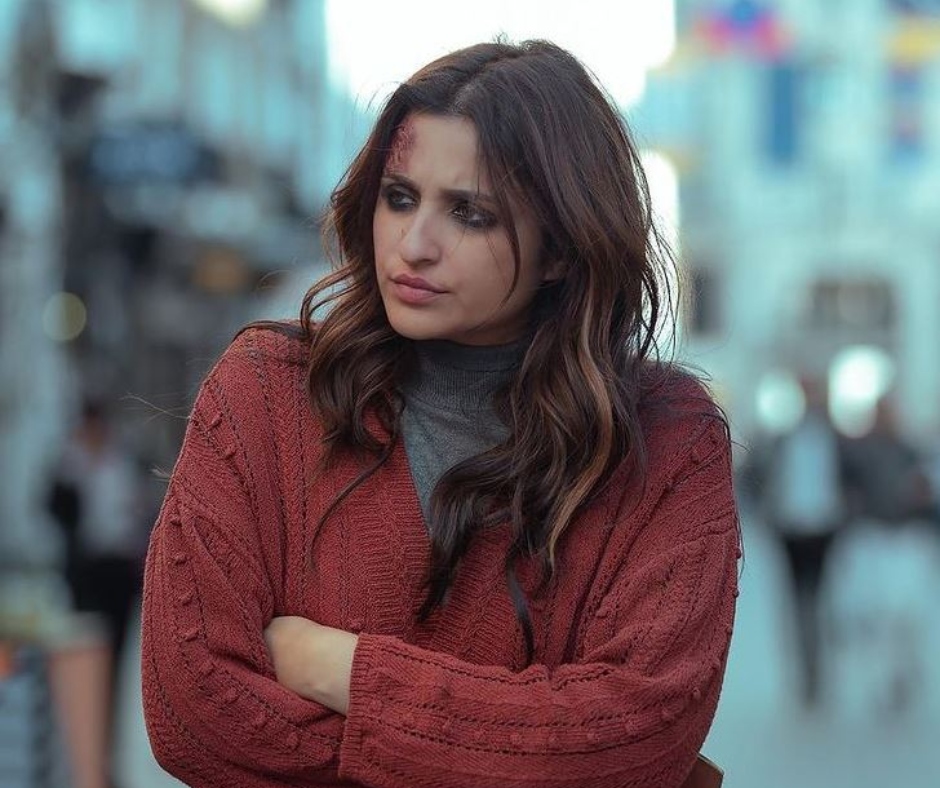 Set in London, this Ribhu Dasgupta directorial almost forgets to connect the past with the present. Parineeti's character soon finds herself trapped in a case of murder which she is accused of committing but doesn't have any clue about, all thanks to amnesia. She sets on the journey to unfold the mystery and tries to remember what exactly happened on the fateful day. Unexpectedly, the film almost gets back on track when Mira, with her 'Ghajini' brain collects the clues and starts putting together the missing pieces. And that is what the later half of the two-hour film is all about.

Talking about Aditi Rao Hydari and Kriti Kulhari, the actors scooped out the most from and portrayed their craft in the nearly cliched turn of events. The film is a narrow escape from the obvious Bollywood tale of murder endings but still, the loopholes in the plot make it a bit disappointing for the viewers who are eagerly waiting for thrill. Overall, The Girl on the Train is a one-time watch especially for its last few minutes of suspense when the whole plot unfolds.

Disclaimer: The views, thoughts, and opinions expressed in this article belong solely to the author, and not to the organization.

Take a look at the trailer of the film here: