Clad in a blue jumpsuit, statement jewellery and two pigtails, Monalisa was posing alongside the beach. Scroll down to see pics

New Delhi | Jagran Entertainment Desk: Bhojpuri actress Monalisa keeps everyone updated with her posts on social media. Currently the actress in Maldives with her husband Vikrant Singh Rajput and never fails to treat her fans with her hot and scintillating pictures.

And this time too the Nazar actress took to her official social media handle and teased fans with a series of clicks. Clad in a blue jumpsuit, statement jewellery and two pigtails, Monalisa was posing alongside the beach. 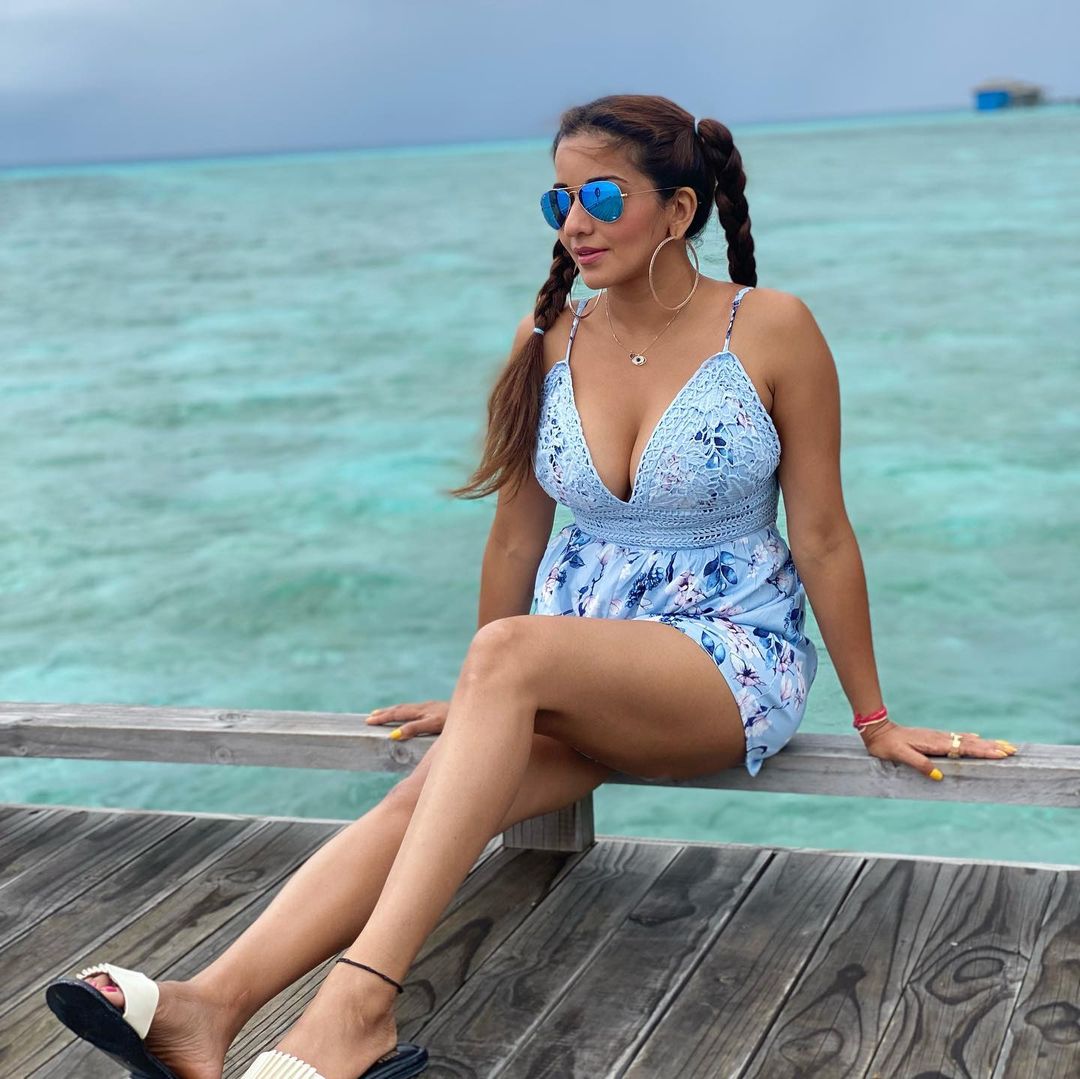 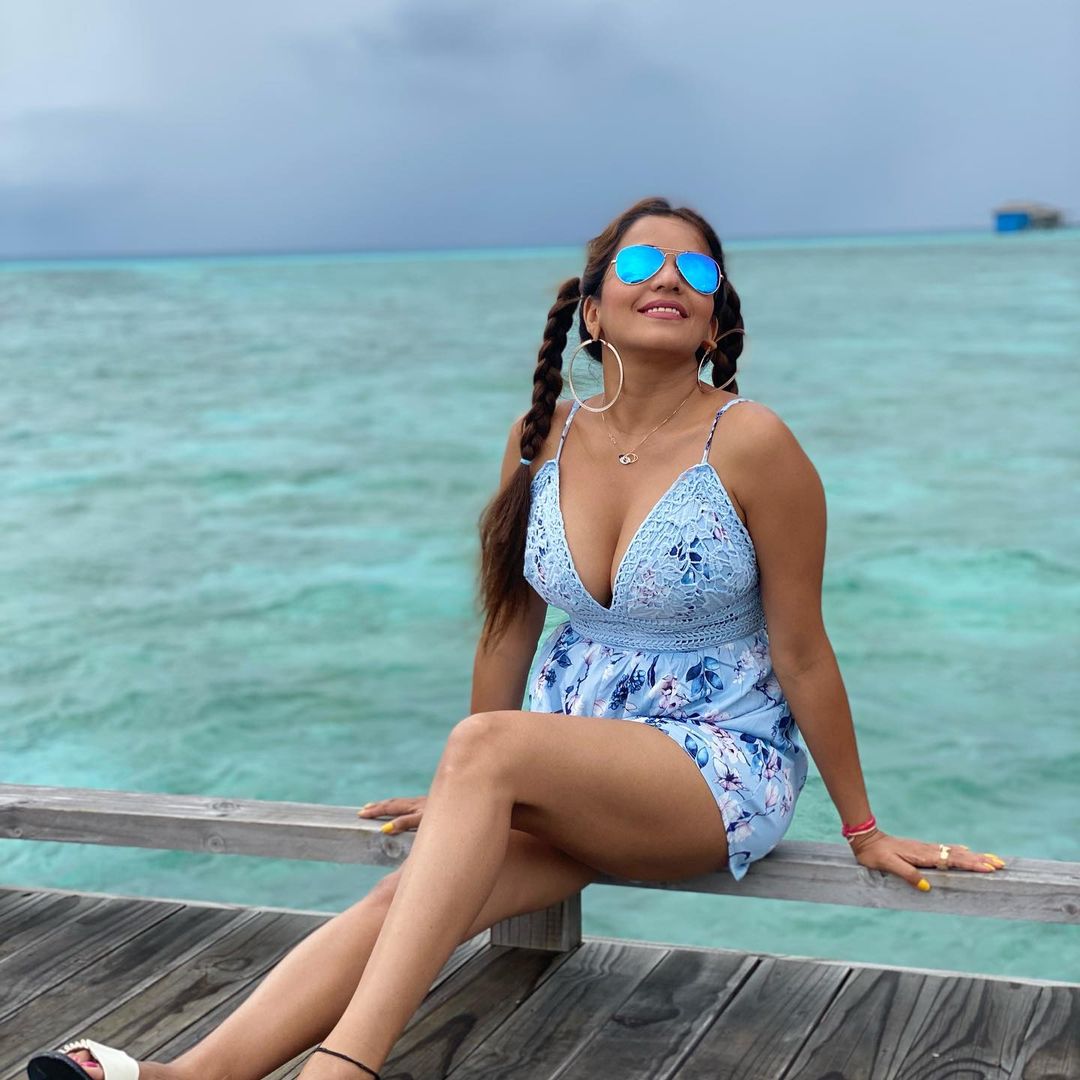 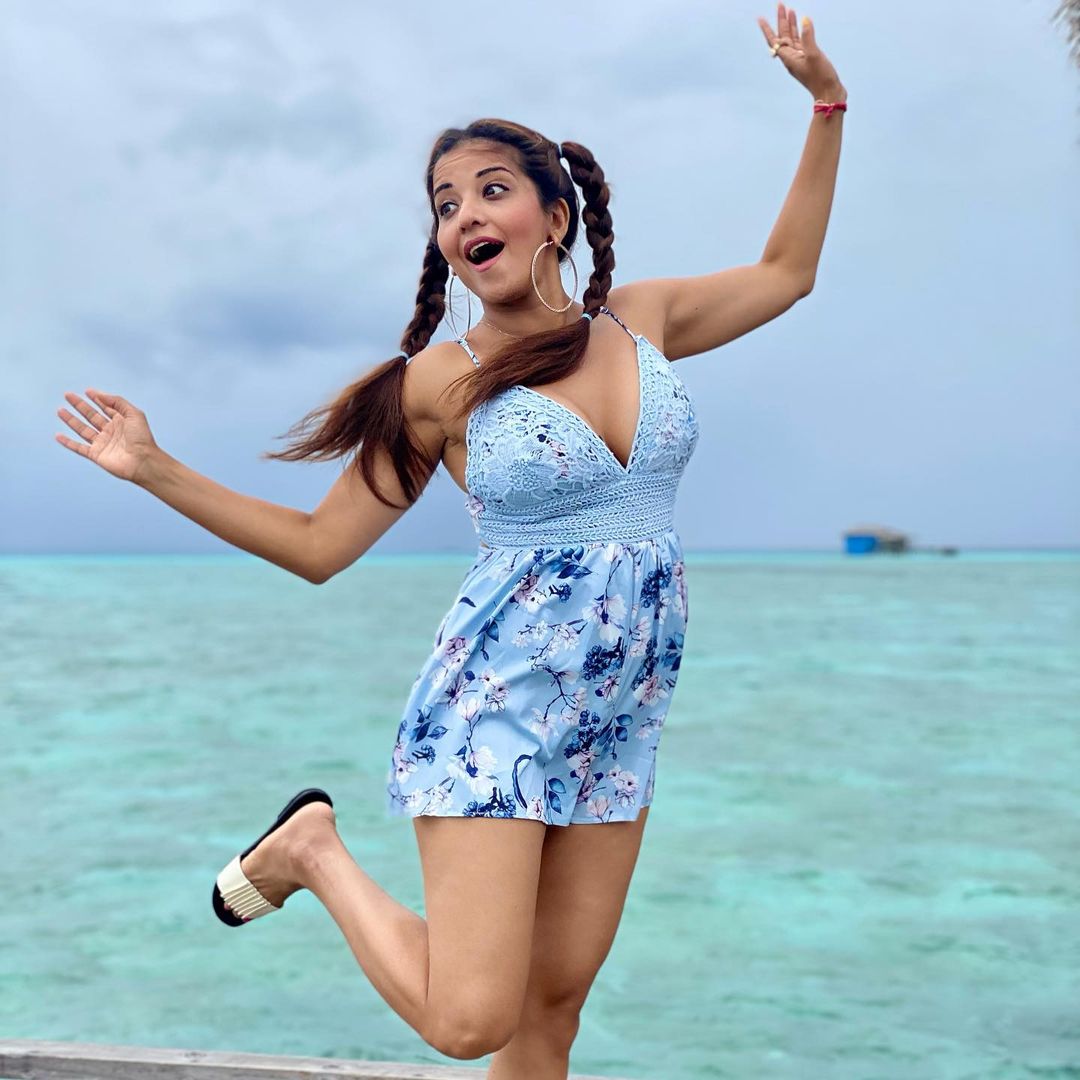 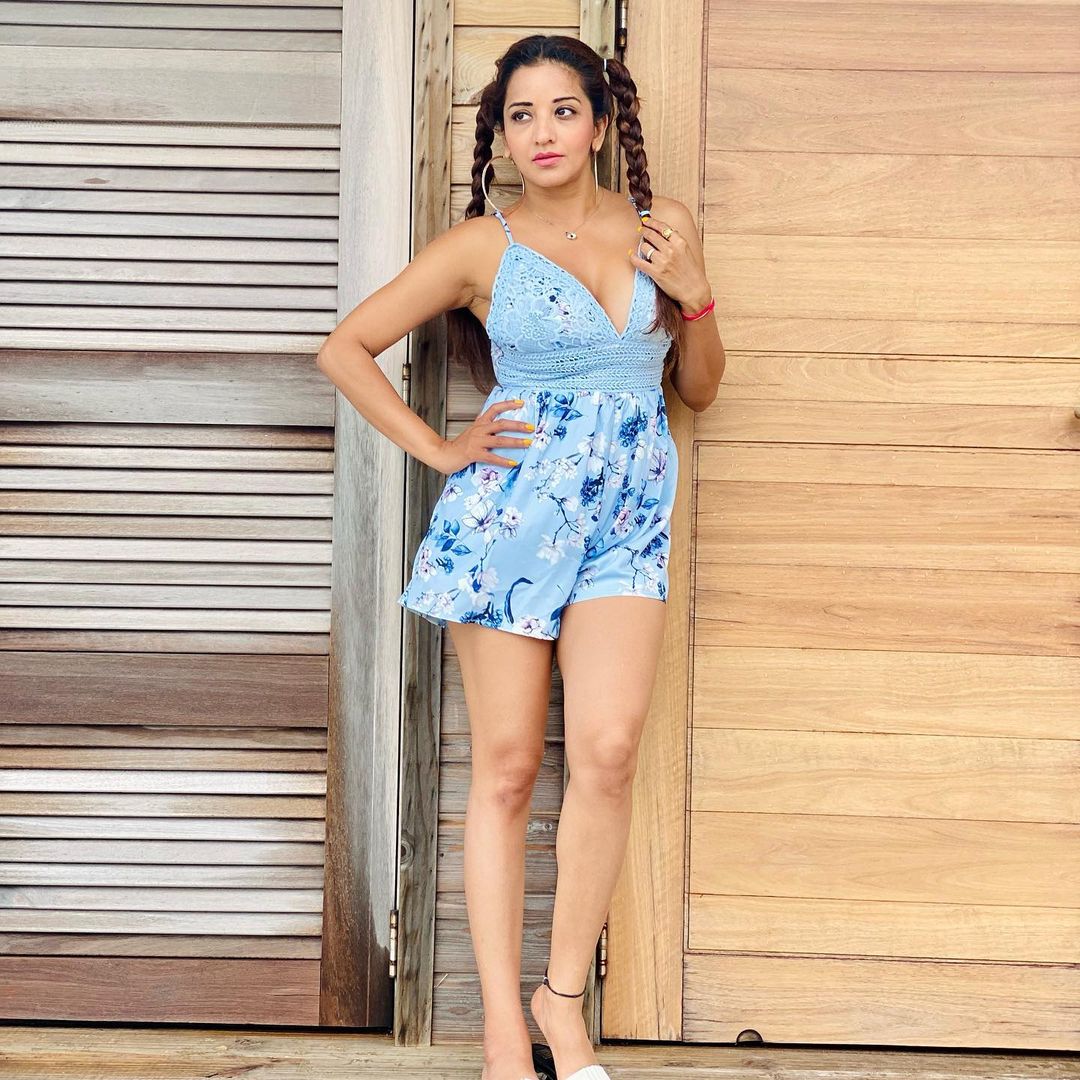 Meanwhile, on the work front, Monalisa is not just famous in Bhojpuri industry, but is also a popular name in TV shows in India. The actress shot to fame in the mainstream media after participating in the reality show Bigg Boss 10.

Post that she has appeared in a few TV serials like Nazar (which was a supernatural daily soap) and Namak Issk Ka.

According to Monalisa, the audience prefers the genres of drama and supernatural on small screen. Talking about the same, she told IANS, "They love to watch these kinds of shows… supernatural, family drama, and drama emotional. People like these things so the makers make the shows accordingly."

For the unversed, Namak Issk Ka was based on the tale of a dancer named Chamcham, who hoped to get married, but society did not accept her as daughter-in-law.