New Delhi | Jagran Entertainment Desk: As assembly elections polling began in Maharashtra's 288 seats on Monday, filmmakers, actors and other B-Town celebrities including Shah Rukh Khan, Salman Khan, Lara Dutta, Aamir Khan, Madhuri Dixit and others went out to cast vote and exercise their right.
Aamir Khan arrived at a polling booth in Bandra (West) to cast his vote and urged people to come out in large numbers. "I appeal to all citizens of Maharashtra to come out and vote in large numbers." Earlier, his wife and filmmaker Kiran Rao was among the first celeb to cast her vote. 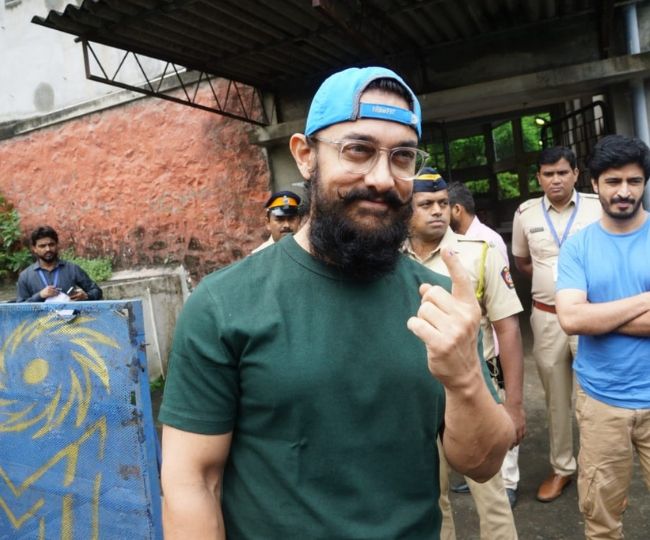 Celebrity couple Mahesh Bhupati and Lara Dutta were also seen posing at the camera. The actress shared a picture after voting her right. She urged Mumbaikars to come out in large numbers and exercise their right. "Mumbai come out and exercise your right to vote!! #voteresponsibily #sustainabledevelopment (sic)," she captioned. 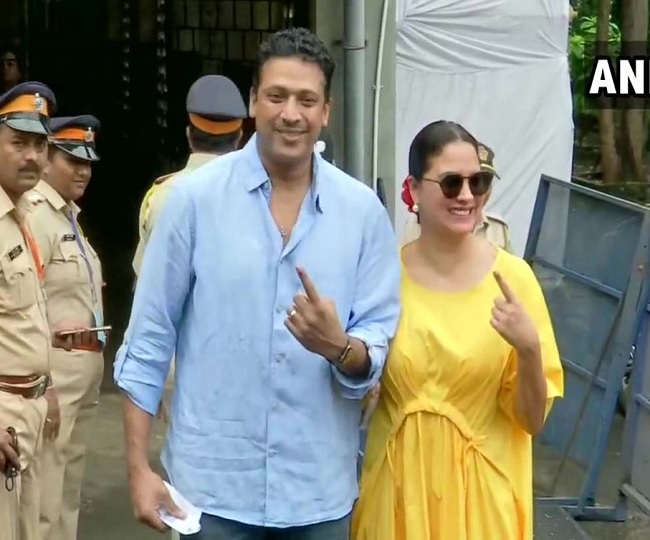 Actor Ritesh Deshmukh who will be next seen in Housefull 4 reached a poll in Latur with wife Genelia D'Souza to cast their votes. His brothers Dhiraj Deshmukh and Amit Deshmukh are contesting from Congress in Latur rural and city constituencies.

Go Vote -you are the master of your destiny.

Ravi Kishan also arrived at the Mumbai's Goregaon and Andheri (W) polling station to cast his vote. The actor-turned-politician asked people to exercise their franchise. "It's my and everyone's right to vote as this is the only way to give power to the government in order to grow our country as a superpower," ANI quoted him as saying. 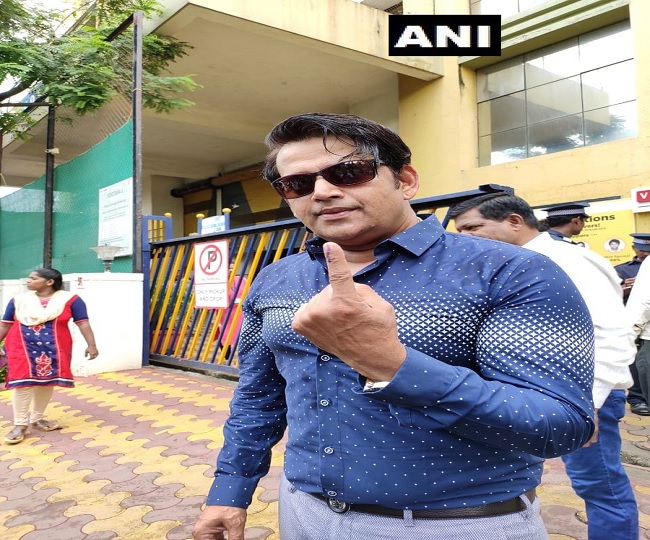 Besides this actress Madhuri Dixit, Prem Chopra, Gulzar, Padmini Kolhapure and veteran actor Shubha Khote were among early voters to cast their vote. 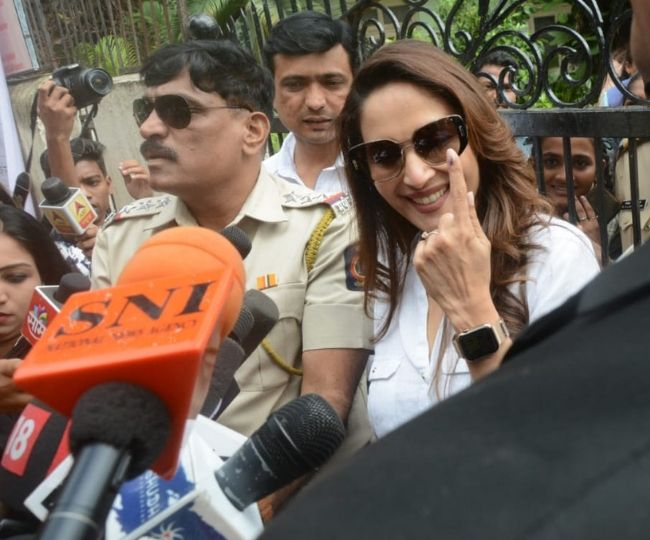 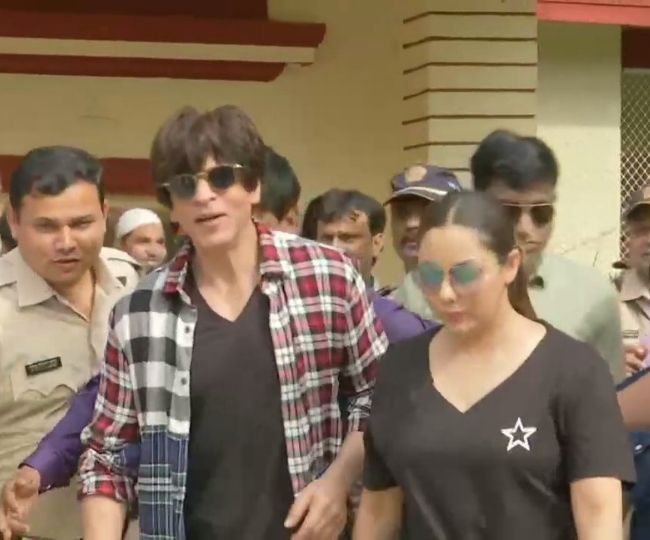 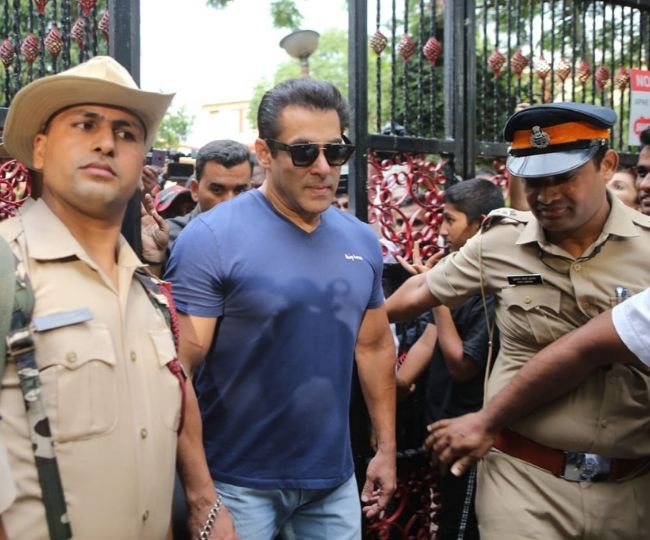 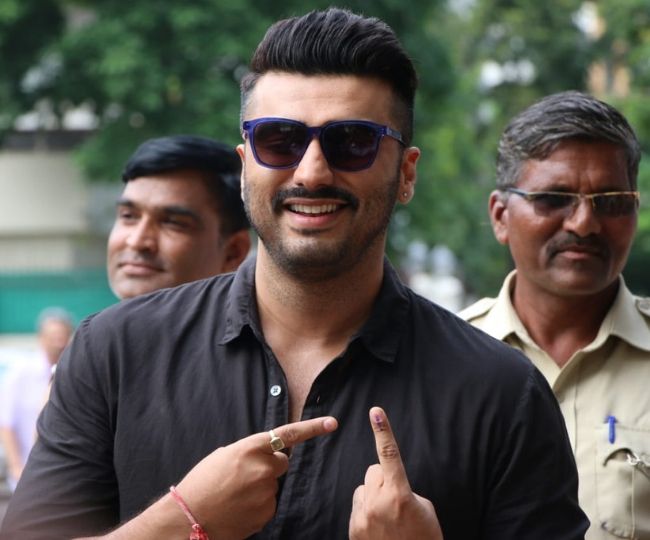 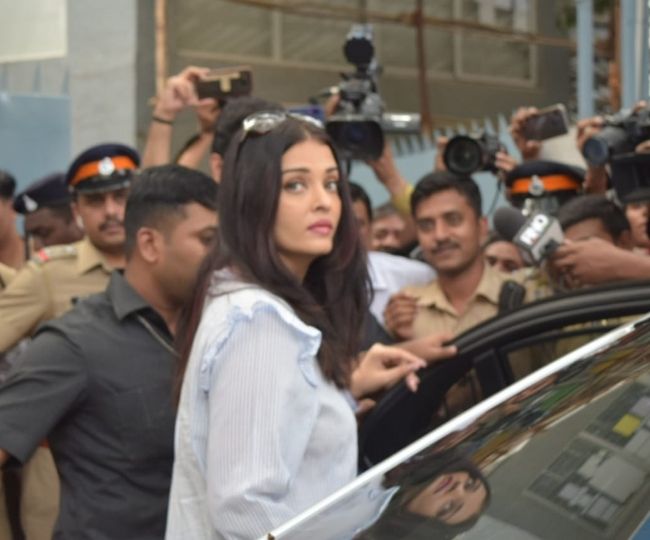 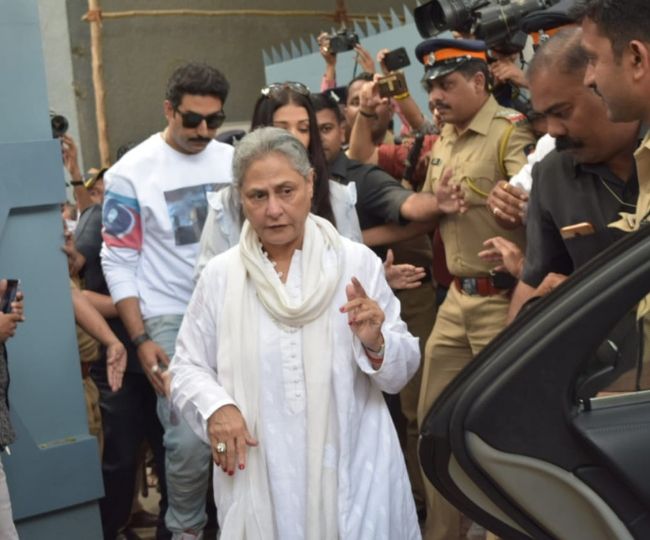 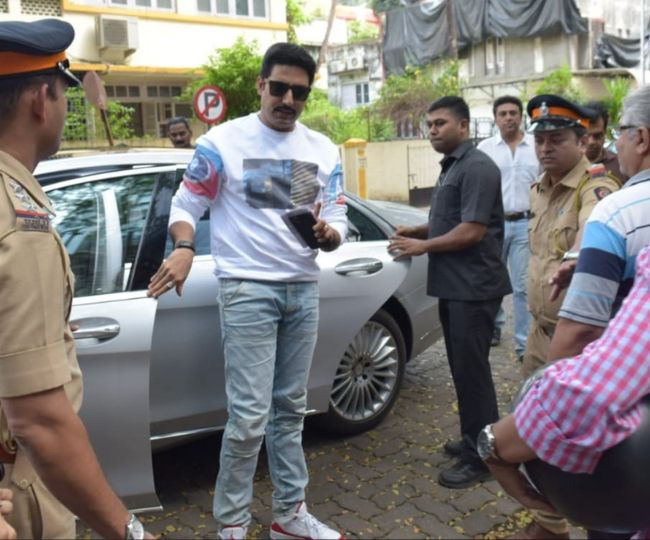 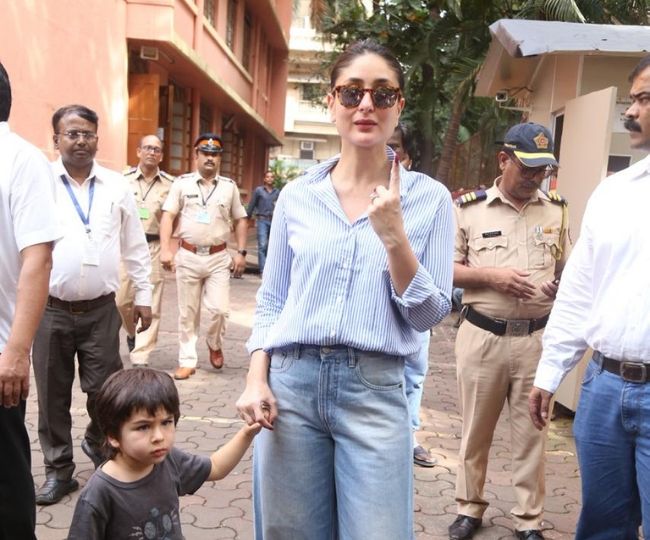 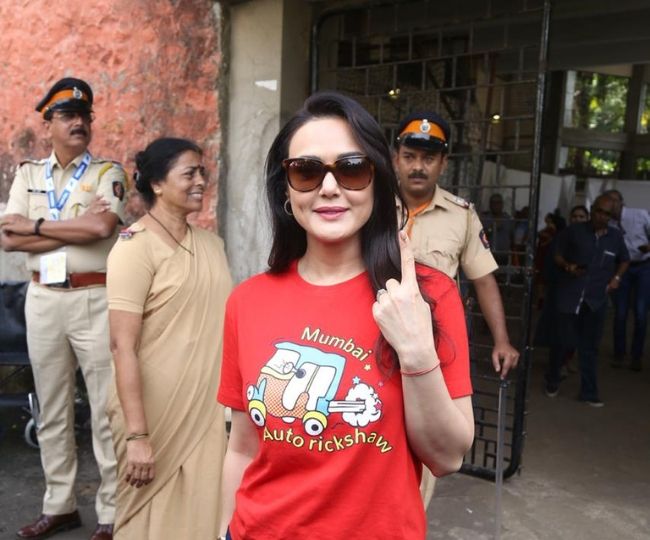 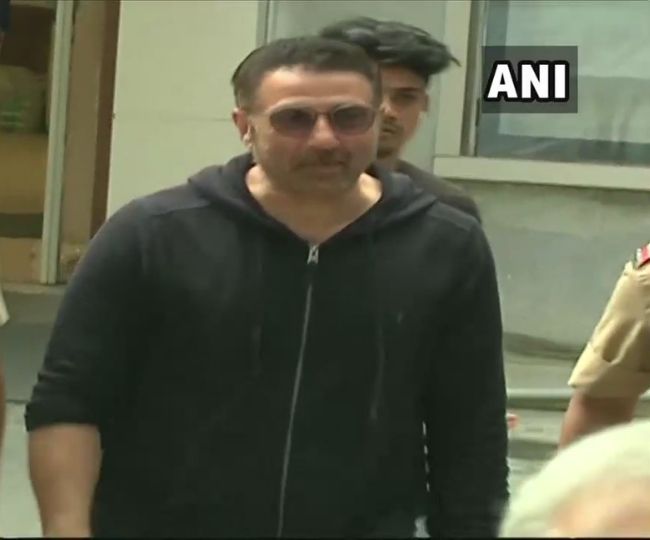 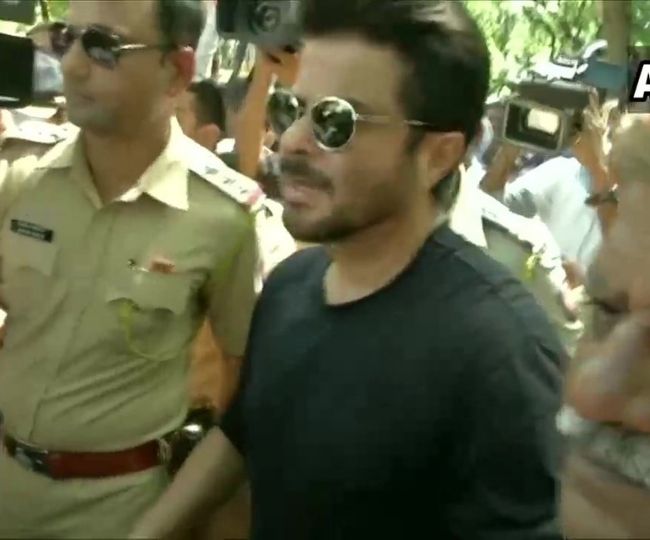 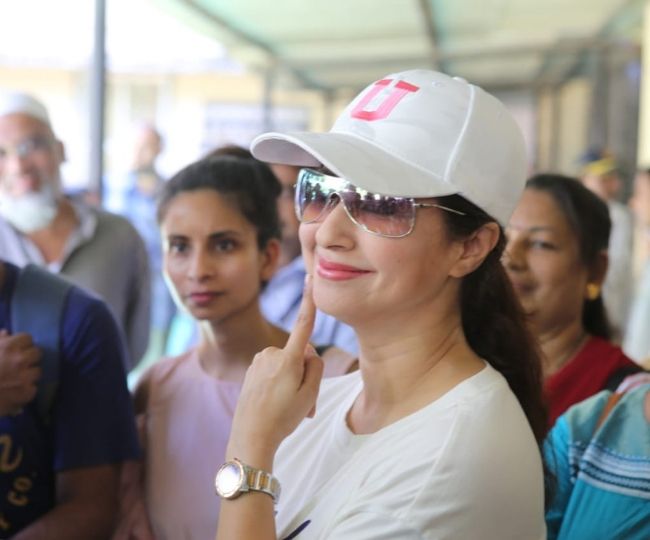 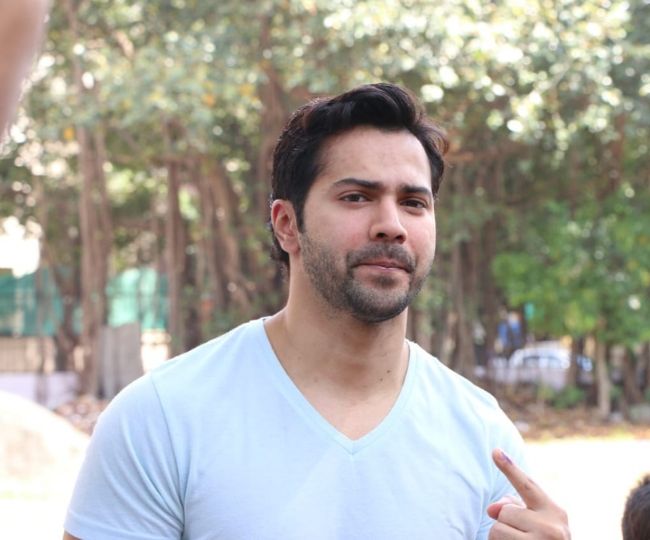 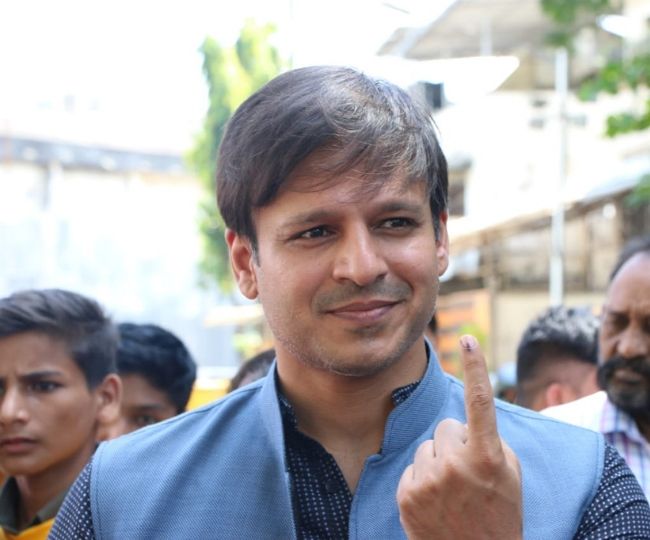 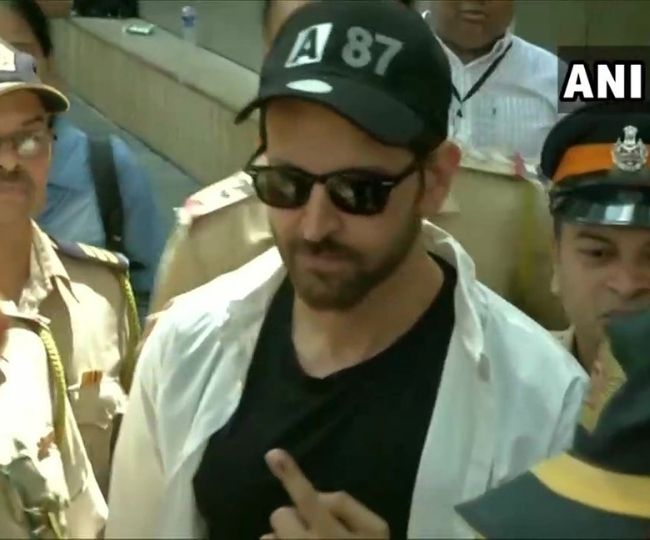 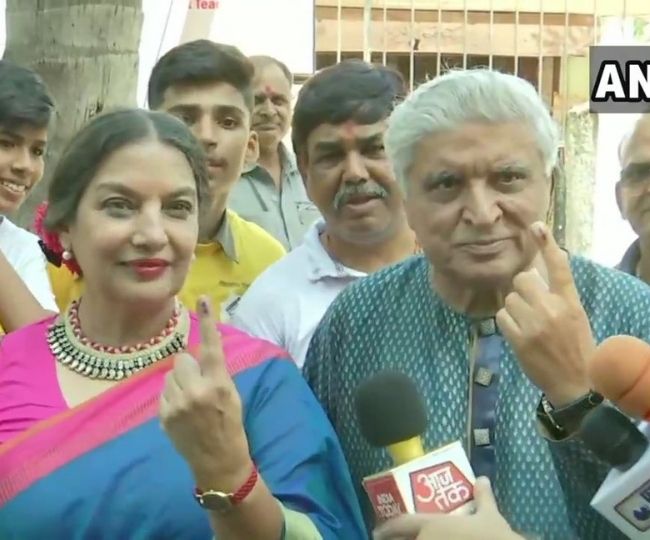 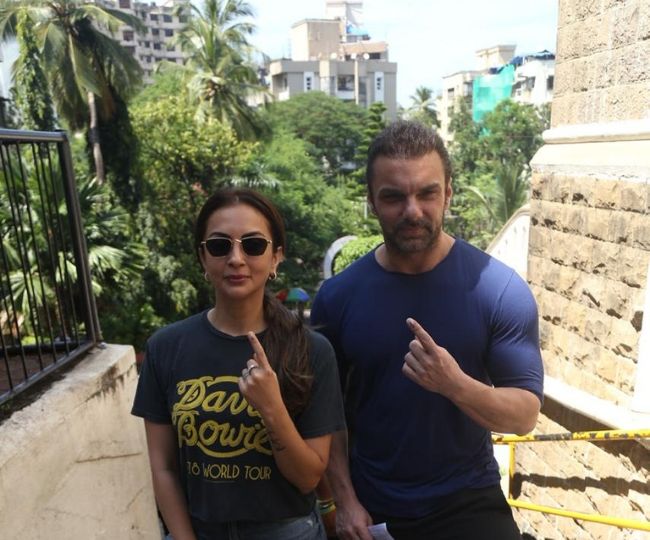 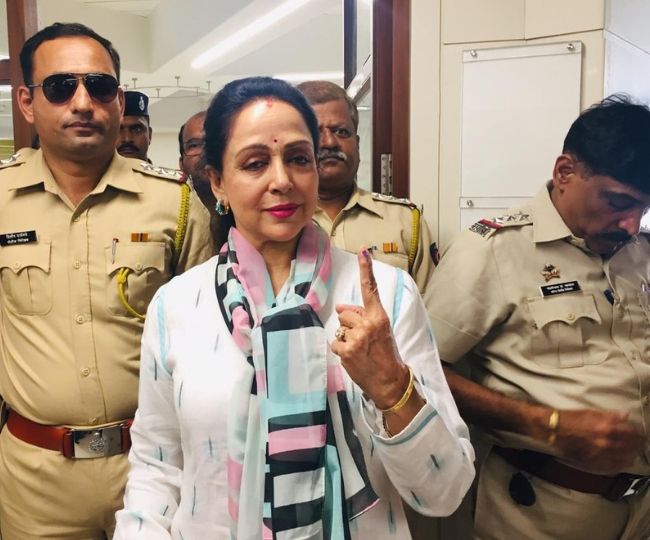 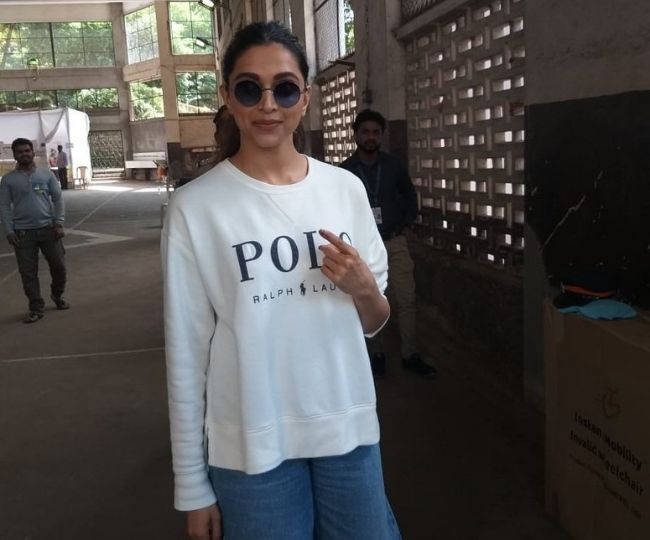 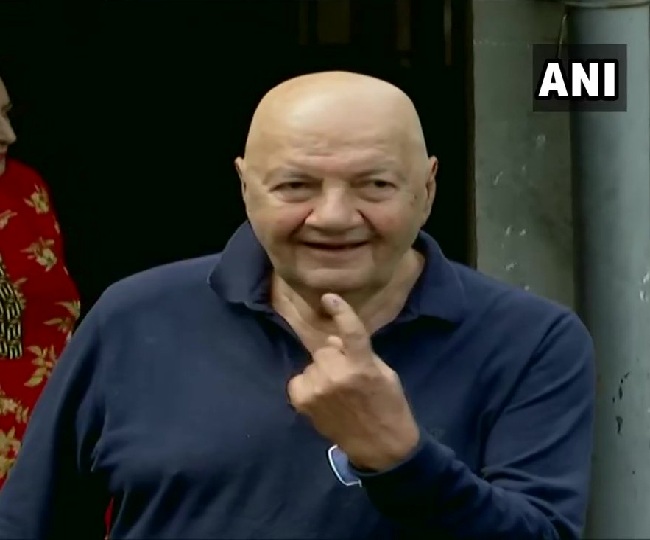 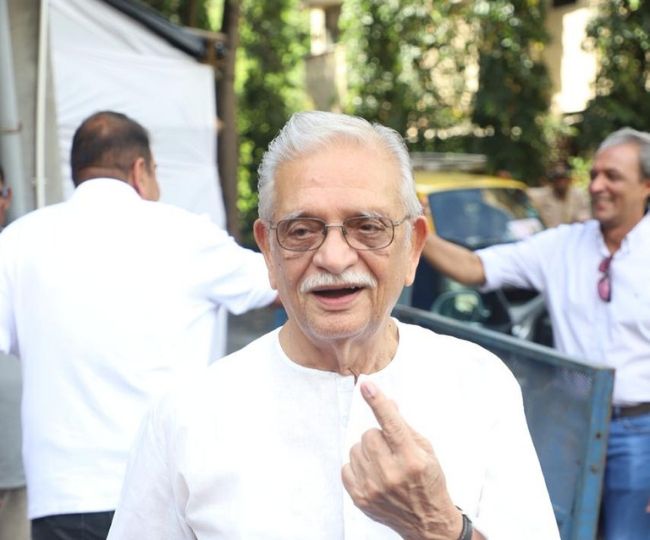 The polling began on 288 constituencies across Maharashtra began at 7 am on Monday and it will continue till 6 pm. The result of the election will be announced on October 24. BJP and Shiv Sena are contesting in 164 seats while its rival Congress is fighting in 147 constituencies and NCP is contesting 121 seats.
Around 9894 polling stations have been set up at 1537 locations in Mumbai where 334 candidates are in the fray in 36 seats with a registered voter of 97.72 lakh.