Madhuri Dixit Birthday Special: Here's why Bollywood's 'Bubbly' is one of the most graceful celebrities in Showbiz industry

Madhuri Dixit Birthday Special: So as Bollywood's Bubbly celebrates her 54th birthday, we at Jagran English have listed down 3 episodes of her life that prove that she is the most graceful person.

New Delhi | Jagran Entertainment Desk: She is not just the epitome of beauty but is also a skilled dancer and prolific actress. Yes, you guessed it right we are talking about Madhuri Dixit, who never fails to impress her fans with her graceful adas in the film. She is one of the actresses, who managed to stay away from all the gossips and controversies of B-Town, and continued to give several iconic roles in the films, such as Saajan, Dil, Khalnayak, Hum Aapke Hain Koun..!, Yaraana, Dil To Pagal Hai to name the few. Not just this, she has also given hit performances in songs that are still alive in everyone's heart, such as Ek Do Teen, Dhak Dhak Karne Laga, Maar dala and Chane Ke Khet Mai. From her acting to dancing to media interaction, she has managed with a sparkling smile on her face.

So as Bollywood's Bubbly celebrates her 54th birthday, we at Jagran English have listed down 3 episodes of her life that prove that she is the most graceful person: 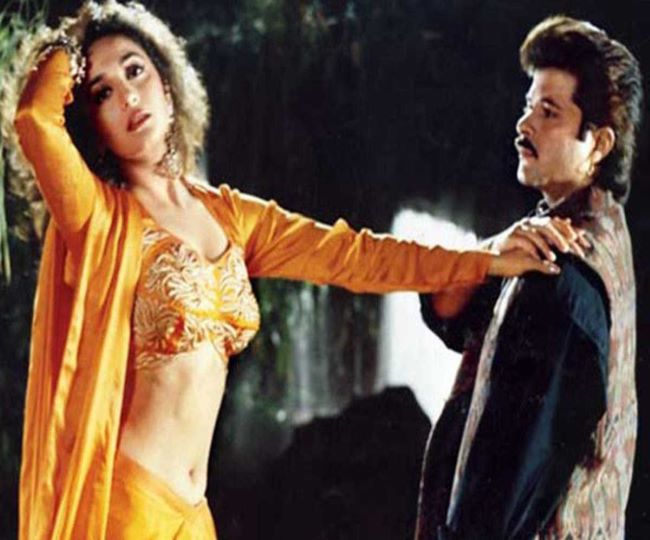 You all must have heard these epic songs such as Choli ke peechey kya hai, Dhak Dhak, among others, which were also quite controversial due to their lyrics. However, do you know what saved the song and made it blockbuster hit songs, Madhuri's dancing skills. By adding a pinch of grace into the song, she took away the absurdness of the lyrics.

Also Read
EXCLUSIVE | 'Every woman is a sherni': Vidya Balan goes candid on.. 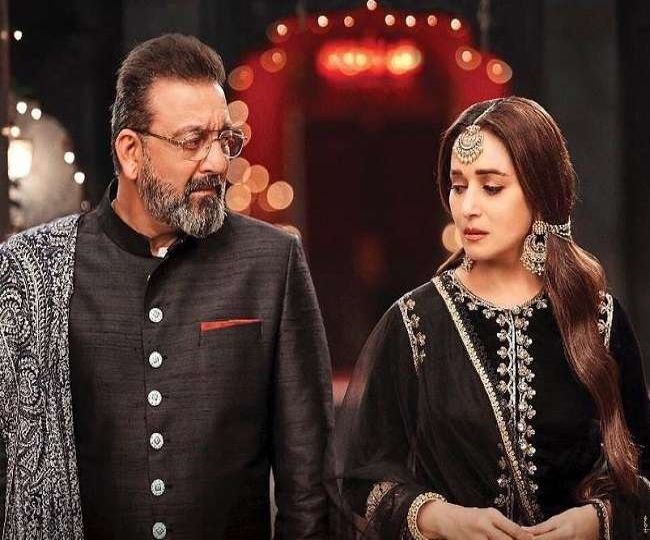 You all are aware of Madhuri's alleged love affair with Sanjay Dutt and the backlash she had to suffer due to that relationship. However, maintaining her poise avatar and not engaging in the edgy media talks, she managed to overcome all the rumours doing around her personal life. 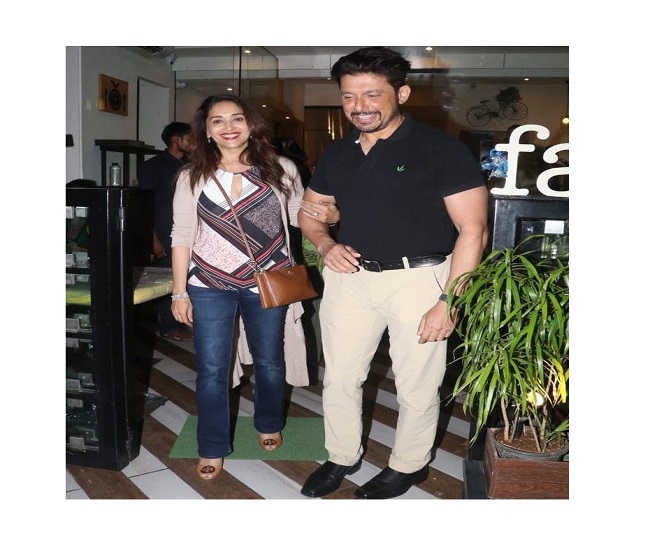 When it comes to paparazzi, Madhuri has always welcomed them with a sparkling smile. Even if the actress has to decline, she never gets violent or abusive, with a big smile, she says 'No'.