Lust Stories 2:Kajol, Tamanna, Tillotama Shome and Angad Bedi finalized to star in the multi-directorial series soon to be released on Netflix

THE Netflix original series ‘Lust Stories’ is coming with a renewed second season starring Kajol, Tamannah Bhatia, Angad Bedi and Tilotoma Shome as its lead. After receiving a positive review from the viewers, the second season will also be a multi-directorial season which will be directed by R Balki, Sujoy Ghosh, Amit Ravindernath Sharma and Konkona Sen Sharma.

According to a report in Pinkvilla, the series is likely to be released around Valentine’s Day 2023, where the stories in the second season will portray the nature of human interactions being sensual and interesting to the viewers. However, no official announcement has been made from the makers or production yet.

According to certain rumors, the series will also star Mrunal Thukar, Vijay Varma, Neena Gupta, and Amruta Subhash. The making of the series is presently in the post-production phase and no new update has been released. 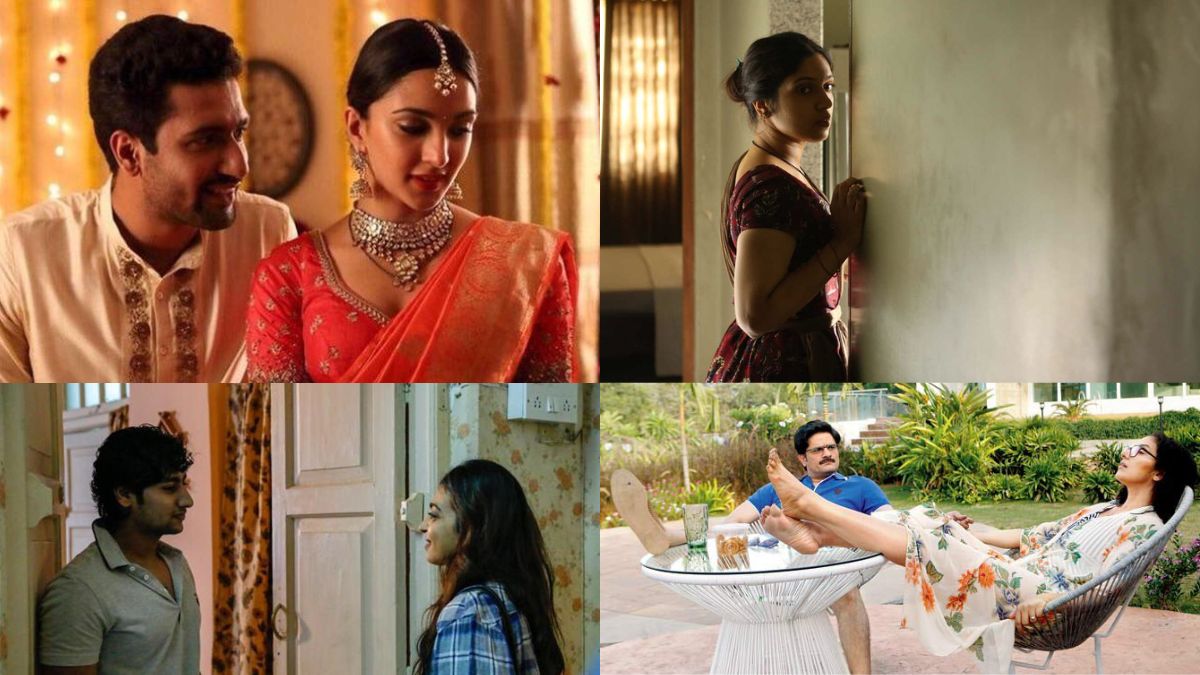 Lust Stories mainly depicted light in modern relationships of four women in four stories from the viewpoint of an Indian woman, carrying the strains and issues of marriage to intense sexual hiccups. The second season of the anthology film is expected to share a similar concept and viewpoint, however no confirmation by the OTT platform Netflix has been made yet.